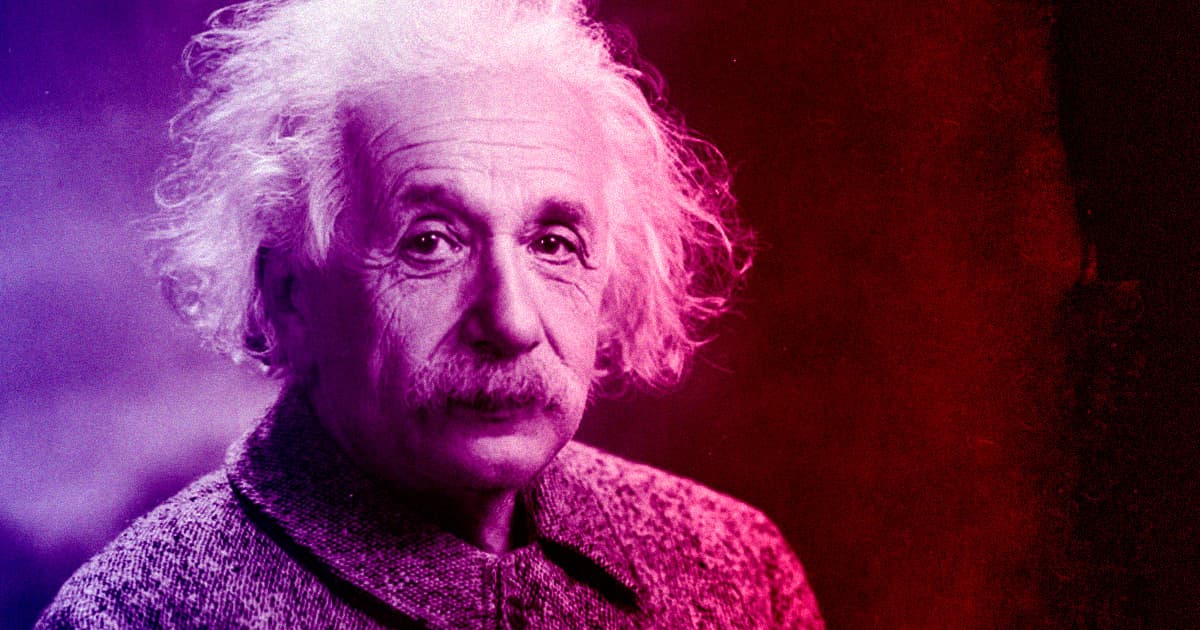 Professor Mocked for Claiming to Have Disproved Einstein

He says Einstein's relativity "misled physicists' and basic human understanding of the world."

He says Einstein's relativity "misled physicists' and basic human understanding of the world."

Li says that he's been working on his theorem for two decades, but has faced institutional obstacles like the university not approving or recognizing his research, according to the Global Times, a news outlet owned and operated by the Chinese government.

But his greatest obstacle seems to be online jeering, with naysayers quipping that Li trying to challenge Einstein is like a gym teacher trying to solve complex math problems.

The oil drilling expert says that he uncovered fatal flaws in Einstein's theory of relativity while he was teaching a university lecture, according to the Global Times, and seems to have submitted himself for academic awards for his work.

He argues that the theory of relativity has never been tested or proven in a practical way and that theory alone shouldn't be thought of as sufficient evidence.

Li's research claims that Einstein's work "misled physicists' and basic human understanding of the world," according to the Global Times. It goes on to say that, by supposedly disproving Einstein, he has "removed a huge obstacle to the healthy development of science."

Needless to say, it seems like Einstein's work will probably hold up.

More on relativity: New Evidence About the Universe Suggests Einstein Was Wrong