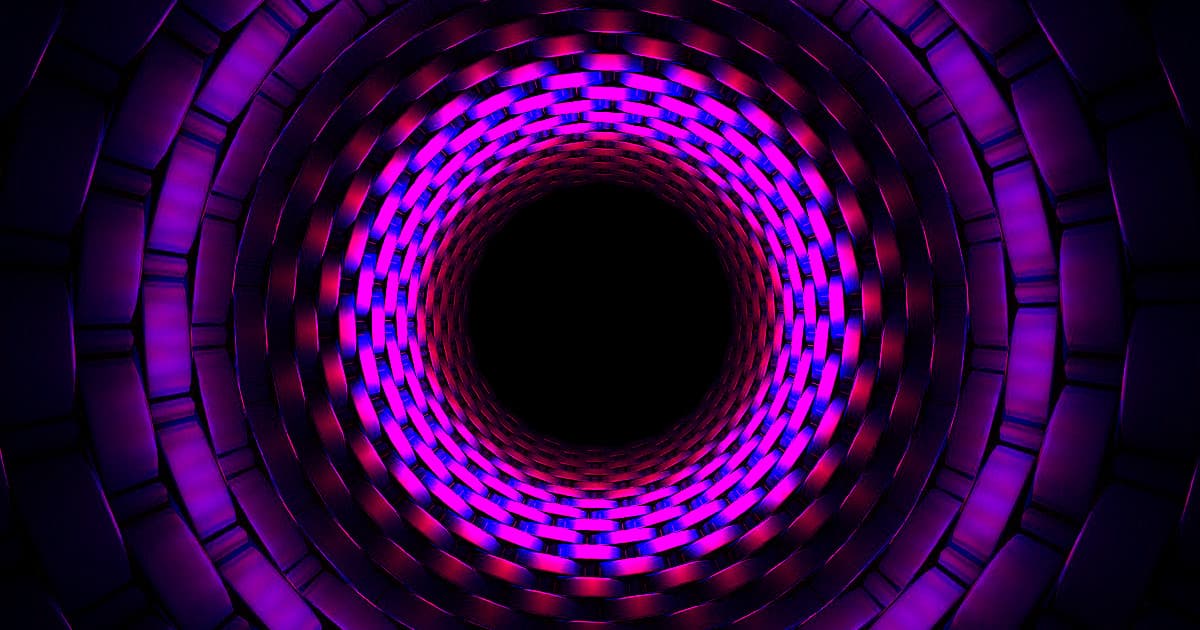 A tiny jumpstart of energy allows it to run for an entire year.

A tiny jumpstart of energy allows it to run for an entire year.

A team of researchers have created a sensor that they say can function for an entire year with a single jumpstart of power. To pull it off, the team harnessed the power of quantum tunneling.

"Imagine there is an apple hanging from a tree," Shantanu Chakrabartty, research lead and author of the paper published last month in the journal Nature Communications, said in a statement. "You can shake the tree a little bit, but the apple doesn’t fall. You have to give it enough of a tug to shake the apple loose."

Chakrabartty's team built a device out of four capacitors, two transistors and a transducer that measures ambient micromotion.

Then, by manipulating a tiny gap inside one of the capacitors, Chakrabartty says they overcame what's known as the "Fowler-Nordheim tunneling barrier."

The resulting sensor was able to harness quantum tunneling to keep itself running for more than a year using an initial jumpstart of just 50 million electrons.

Chakrabartty's tunneling barrier was built in just such a way that "you can control the flow of electrons. You can make it reasonably slow, down to one electron every minute and still keep it reliable."

The team is hoping the technology could one day power glucose or even brain activity monitors without the need for batteries.

"Right now, the platform is generic," Chakrabartty said. "It just depends on what you couple to the device. As long as you have a transducer that can generate an electrical signal, it can self-power our sensor-data-logger."

READ MORE: This Weird, Cheap Quantum Device Can Run For a Year With a Single Kick of Energy [Science Alert]

Spin Me Right Round Baby
Scientists Are Investigating If Time Warps Near a Nuclear Reactor
2. 5. 21
Read More
Quantum Mechanics Killed the Cat
Bizarre New Quantum Research: Reality Itself May Be Subjective
11. 15. 19
Read More
Multidimensional Cats
This Physicist Believes There Are Countless Parallel Universes
10. 25. 19
Read More
+Social+Newsletter
TopicsAbout UsContact Us
Copyright ©, Camden Media Inc All Rights Reserved. See our User Agreement, Privacy Policy and Data Use Policy. The material on this site may not be reproduced, distributed, transmitted, cached or otherwise used, except with prior written permission of Futurism. Articles may contain affiliate links which enable us to share in the revenue of any purchases made.
Fonts by Typekit and Monotype.