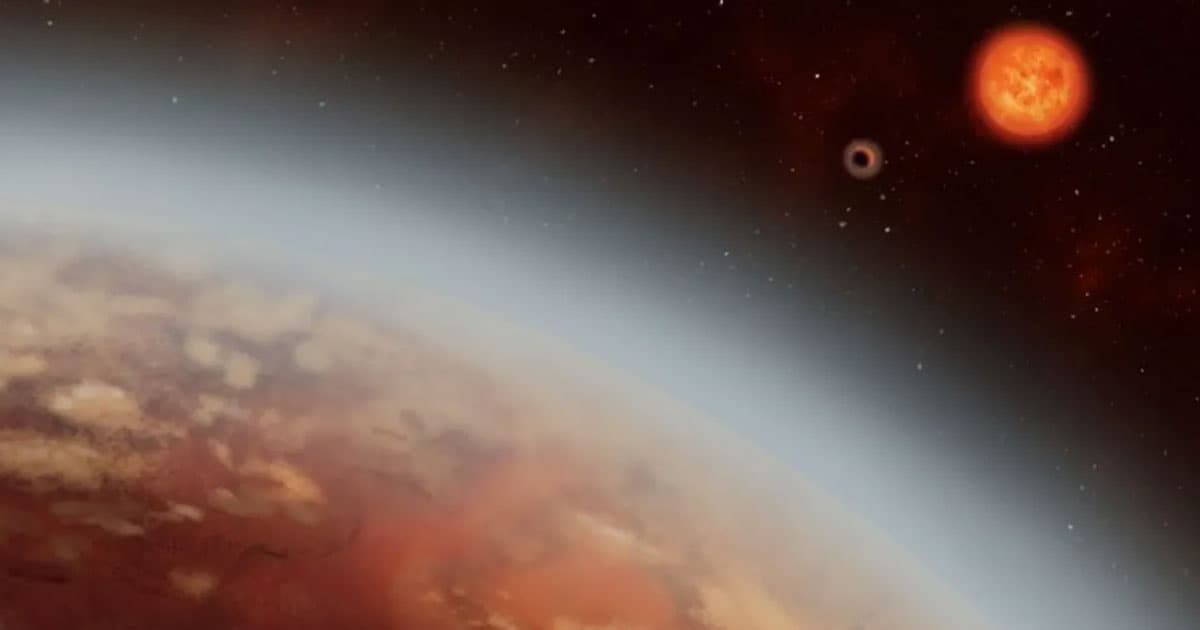 Astronomers Spot Water — and Maybe Rain — on a Distant Planet

It's the first time we've detected water vapor that can condense into liquid water on an exoplanet.

It's the first time we've detected water vapor that can condense into liquid water on an exoplanet.

Detecting liquid water on exoplanets is a big deal, since it suggests that they could harbor life — and the more water worlds we spot, the closer we get to confirming that we're not alone in the universe.

Now, a team of researchers from the Institute for Research on Exoplanets at the Université de Montréal have detected water vapor in the atmosphere of an exoplanet nine times Earth's mass and 111 light years away.

A summary of the team's findings, which are based on data collected by NASA's Hubble Space Telescope, was published this week as a preprint.

The planet, named K2-18b and discovered by NASA's Kepler's space telescope in 2015, is as far away from its star as Earth is from the Sun, meaning it receives a similar amount of energy. That — alongside complex climate models drawn up by the team using data from NASA's Hubble Space Telescope — means that the water vapor has the potential to form into liquid water clouds in the planet's atmosphere and precipitate from its sky as rain.

Scientists don't know if life would be able to survive on K2-18b, but they're hailing the discovery as a breakthrough.

"This represents the biggest step yet taken towards our ultimate goal of finding life on other planets, of proving that we are not alone," Björn Benneke, lead author and professor at the Université de Montréal said in a statement. "Thanks to our observations and our climate model of this planet, we have shown that its water vapour can condense into liquid water. This is a first."

READ MORE: Water detected on an exoplanet located in its star's habitable zone [University of Montreal]