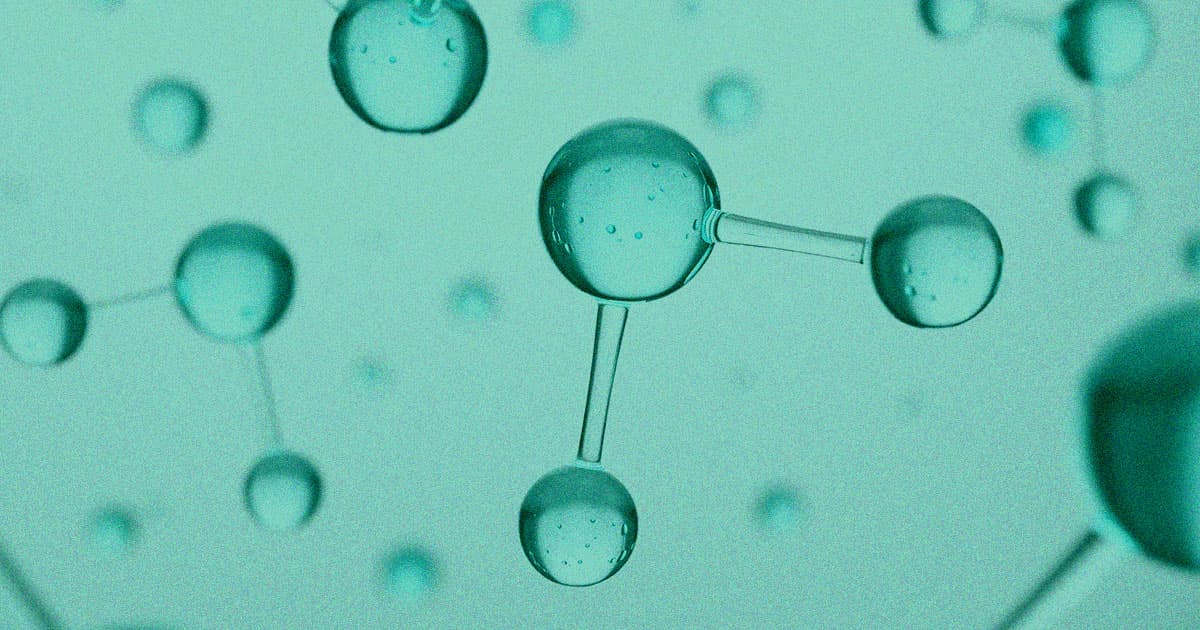 Scientists May Have Created Metallic Hydrogen—For Real this Time

A team of French physicists may have finally figured out how to condense hydrogen into a metal.

Over the years, many scientists have incorrectly claimed to have pulled off the feat – one that could give rise to room-temperature superconductors and help scientists understand how planets like Jupiter formed, according to Gizmodo. But unlike those past, over-hyped attempts, this new experiment may be the real deal.

The scientists found that hydrogen transitioned into a metal when subjected to around 425 billion pascals, according to research published to the preprint server ArXiv.

That's nearly 4.2 million times more pressure than is exerted by the Earth's atmosphere.

Physicists who weren't involved with the study told Gizmodo that this new experiment, which hasn't yet been formally reviewed or accepted into an academic journal, is more credible than the teams that claimed to have generated metallic hydrogen in the past.

"I think this is really a Nobel-prize worthy discovery," Argonne National Lab physicist Maddury Somayazulu told Gizmodo. "It always was, but this probably represents one of the cleanest and most comprehensive pieces of work on pure hydrogen."

More on metallic hydrogen: Physicists Are Close to Producing Metallic Hydrogen, And It Could Change Everything