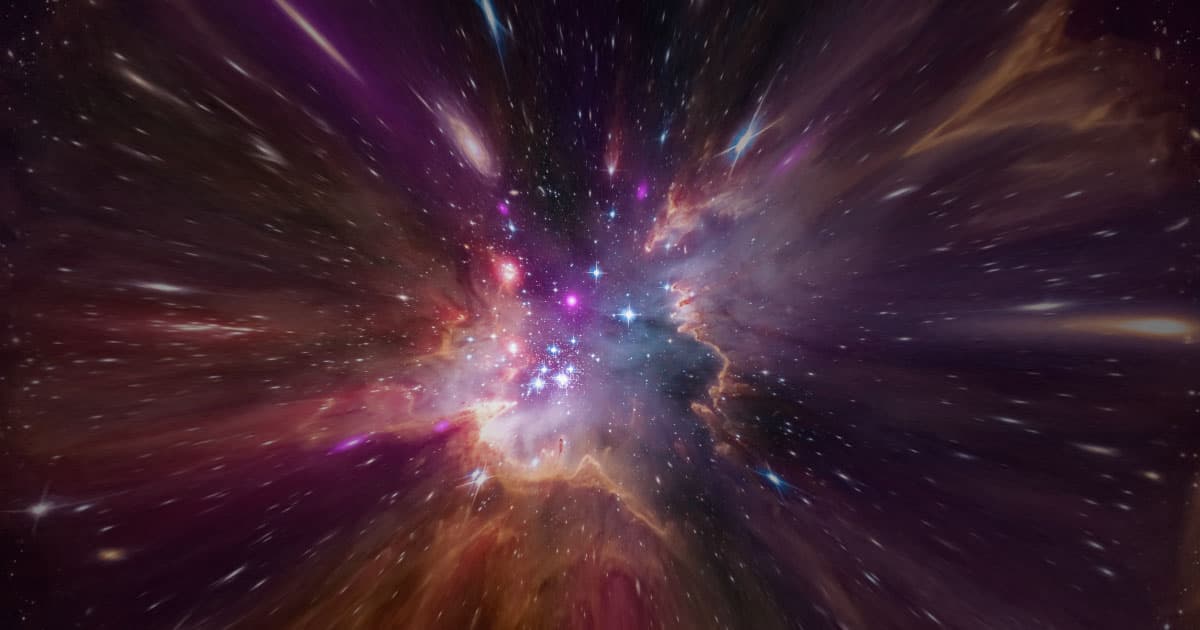 Astrophysicists Warn That Entire Galaxies “Are Being Killed”

Distant galaxies are being deprived of the fuel they need to make stars.

Distant galaxies are being deprived of the fuel they need to make stars.

Distant galaxies are dying. Stripped of their ability to produce new stars, the unfortunate galaxies are stuck in time, slowly vanishing as their existing stars fade away or die in violent supernovas.

Now a team is investigating the nearby Virgo Cluster to figure out what’s going on in hopes that similar phenomena are happening there, project leader and McMaster University astrophysicist Toby Brown writes in The Conversation. Brown suggests that galaxies are being killed as they interact with the extreme conditions of tightly-packed galaxy clusters — but he’s not sure why.

To clarify, when Brown writes that “in the most extreme regions of the universe, galaxies are being killed,” he doesn’t mean that they’re suddenly vanishing. Rather, the formation of new stars within them is being shut down by yet-undetermined factors.

So far, Brown’s team has arrived at two possibilities, and Brown hopes that using advanced telescopes to probe the still-forming Virgo Cluster will tilt the scales one way or another.

The first possibility is called ram pressure stripping, a process through which all of the gas that a galaxy would use to form stars is vacuumed away by nearby intergalactic plasma. The other is that the environment inside a galactic cluster simply becomes too hot for cosmic gases to cool and condense into stars, rendering it useless as fuel.

“When you remove the fuel for star formation, you effectively kill the galaxy,” Brown writes, “turning it into a dead object in which no new stars are formed.”

READ MORE: Something is killing galaxies, and scientists are on the case [The Conversation]

More on cosmic destruction: A “Dense Bullet of Something” Blasted Holes in the Milky Way