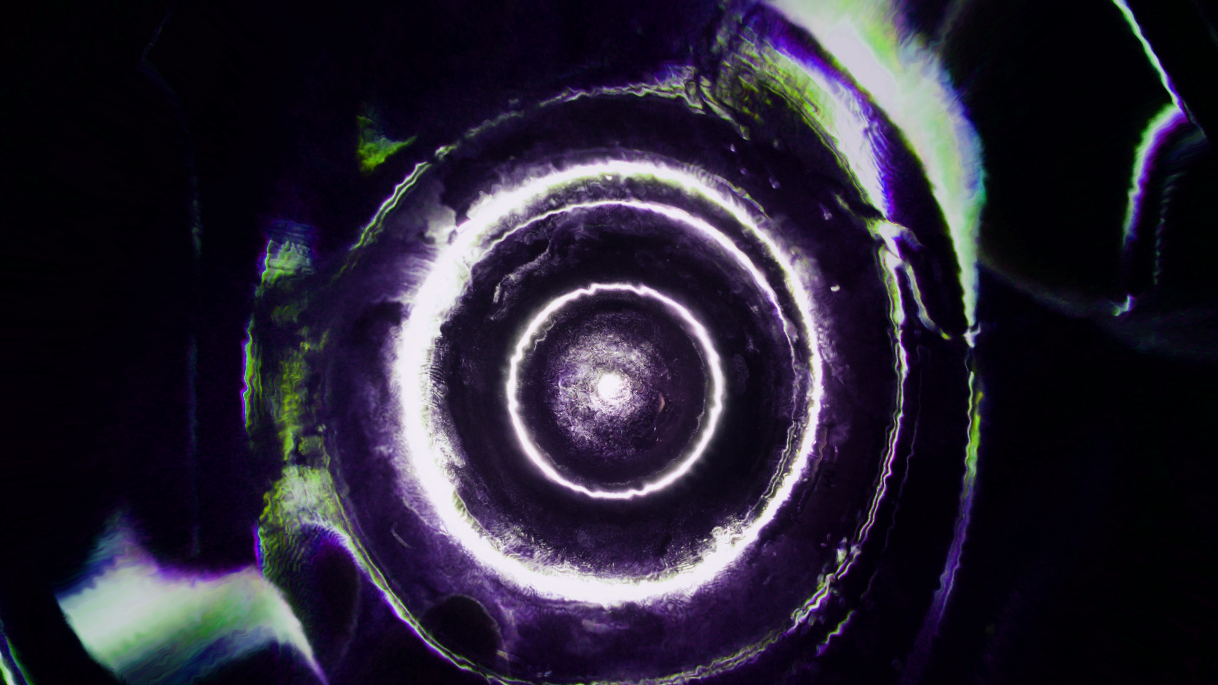 Harvard Physicist: Wormhole Travel Is Possible, but It's Not Fast

"It takes longer to get through these wormholes than to go directly..."

"It takes longer to get through these wormholes than to go directly..."

The idea of wormholes — tunnel-like bridges connecting two points in space-time — has been around for decades, with many speculating that wormholes could enable interstellar or even intergalactic travel.

Now, Harvard physicist Daniel Jafferis has a dose of good news and bad news for fans of the sci-fi staple: wormholes exist, but they're unlikely to serve as galactic shortcuts.

"It takes longer to get through these wormholes than to go directly, so they are not very useful for space travel," Jafferis said in a news release.

On Saturday, Jafferis presented a new theory on wormholes at the 2019 American Physical Society April Meeting in Denver. He and his co-authors used quantum field theory tools to show that wormholes could exist and that wormhole travel is possible — but rather than being a shortcut, it'd be a longer path between two points.

Still, while Jafferis' wormholes couldn't help us zip around the universe, he does think his theory could be useful in another way.

"The real import of this work is in relation to the black hole information problem and the connections between gravity and quantum mechanics," Jafferis said, later adding, "I think it will teach us deep things about the gauge/gravity correspondence, quantum gravity, and even perhaps a new way to formulate quantum mechanics."

READ MORE: Travel through wormholes is possible, but slow [American Institute of Physics]

More on wormholes: Here’s What We’d Need to Transform Wormholes Into Intergalactic Shortcuts

Xenobot Dynasty
Scientists Create Synthetic Organisms That Can Reproduce
11. 29. 21
Read More
Better Start Digging
Harvard Study: We Shouldn't Rule Out Underground Life on the Moon and Mars
9. 24. 20
Read More
Dr. Strange
Scientists Observe "Time Crystals" Interacting With Each Other
8. 17. 20
Read More
+Social+Newsletter
TopicsAbout UsContact Us
Copyright ©, Camden Media Inc All Rights Reserved. See our User Agreement, Privacy Policy and Data Use Policy. The material on this site may not be reproduced, distributed, transmitted, cached or otherwise used, except with prior written permission of Futurism. Articles may contain affiliate links which enable us to share in the revenue of any purchases made.
Fonts by Typekit and Monotype.