It won't power your car as you travel through time, but it could help usher in the age of quantum computing. 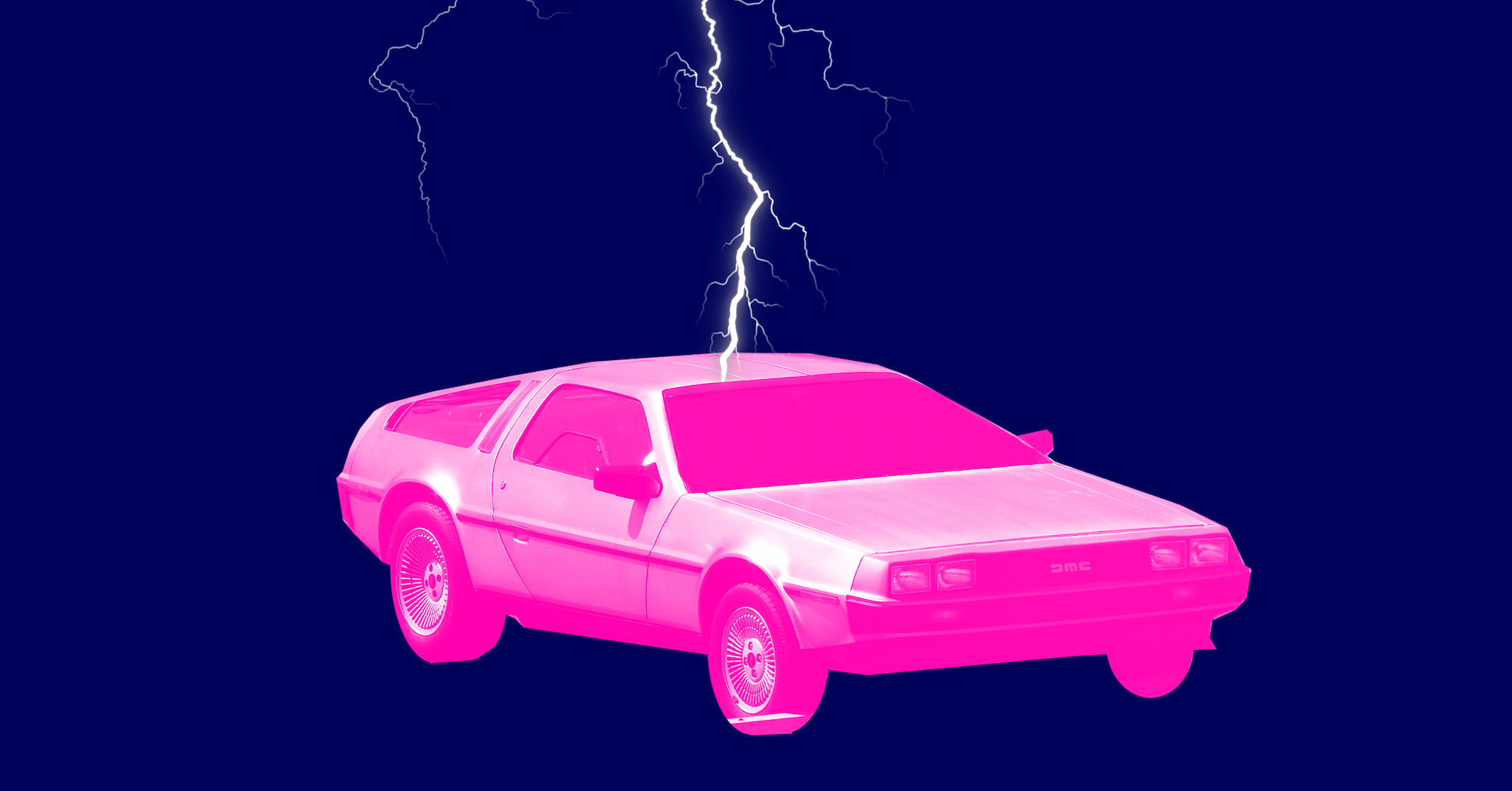 Great Scott! A team of physicists just figured out how to make a flux capacitor.

No, it's not a real-life version of what was in the "Back to the Future" franchise (reminder: in the movies, the flux capacitor is the plutonium-powered device that makes time travel possible). While the version proposed by these scientists won't let you traipse through time, it could do something almost as cool: help usher in the quantum computing era.

The Australian and Swiss physicists behind the invention published their research Monday in the journal Physical Review Letters.

What the heck is this flux capacitor, anyway? Let's break it down. Capacitors are devices that store energy, and they're pretty common in the world of electronics. Flux, meanwhile, is the amount of something moving across a certain area. So in a flux capacitor, microwaves are the something, and the channel they move across is a central capacitor.

Ironically, while Doc and Marty didn't need roads where they were going, the best analogy for how the researchers' flux capacitor would work does involve traffic. The device forces microwaves to flow in just one direction around a center area, just like cars in a roundabout. This is pretty remarkable because it breaks something called time-reversal symmetry — a theoretical law of physics that states that, if you reversed time, you’d see whatever just happened, happen exactly in reverse, like a mirror image.

The researchers propose two designs for their flux capacitor. One does resemble the Y-shaped device used in the movies, but is much more complicated than "Back to the Future" made it seem.

"In it, quantum 'tubes' of magnetic flux can move around a central capacitor by a process known as quantum tunneling, where they overcome classically insurmountable obstacles," theoretical physicist Jared Cole, one of the researchers behind the proposal, said in a news release.

We'll take your word for it.

The flux capacitor itself may be complex, but it's applications are clear. As the paper's lead author, Clemens Mueller, noted in the news release, the device could help researchers precisely control signals, necessary to advance quantum computing. It could also help us improve the electronics we use today, everything from smartphones to radar systems.

So, sorry, this flux capacitor won't give you the ability to travel back in time to bungle how your parents met, but did you really want to do that anyway? You could straight up erase yourself from existence! Much safer to leave the time travel to sci-fi and keep our eyes on the future.

Read This Next
Quacks Like a Duck
Those Headlines About Scientists Building a Wormhole Are Total Nonsense, People
Confirmation Bias
Microsoft Retracts Paper Claiming Quantum Computing Breakthrough
Beam Me Up Qubit
Researchers Achieve First "Sustained" Long Distance Quantum Teleportation
Totally Incoherent
Scientists Create Quantum System That Stays Operational 10,000 Longer
Alternate Timelines
Paradox-Free Time Travel Possible With Many Parallel Universes
More on Hard Science
Tractor Beam
Thursday on the byte
Scientists Build Working Tractor Beam, Although It's Comically Tiny
Having a Blast
Jan 18 on the byte
New Study Shows Where You Should Hide to Survive a Nuclear Attack
Offworld Amino
Jan 15 on the byte
Scientists Find Building Blocks of Life in Meteor That Smashed Into Family's Driveway
READ MORE STORIES ABOUT / Hard Science
Keep up.
Subscribe to our daily newsletter to keep in touch with the subjects shaping our future.
+Social+Newsletter
TopicsAbout UsContact Us
Copyright ©, Camden Media Inc All Rights Reserved. See our User Agreement, Privacy Policy and Data Use Policy. The material on this site may not be reproduced, distributed, transmitted, cached or otherwise used, except with prior written permission of Futurism. Articles may contain affiliate links which enable us to share in the revenue of any purchases made.
Fonts by Typekit and Monotype.