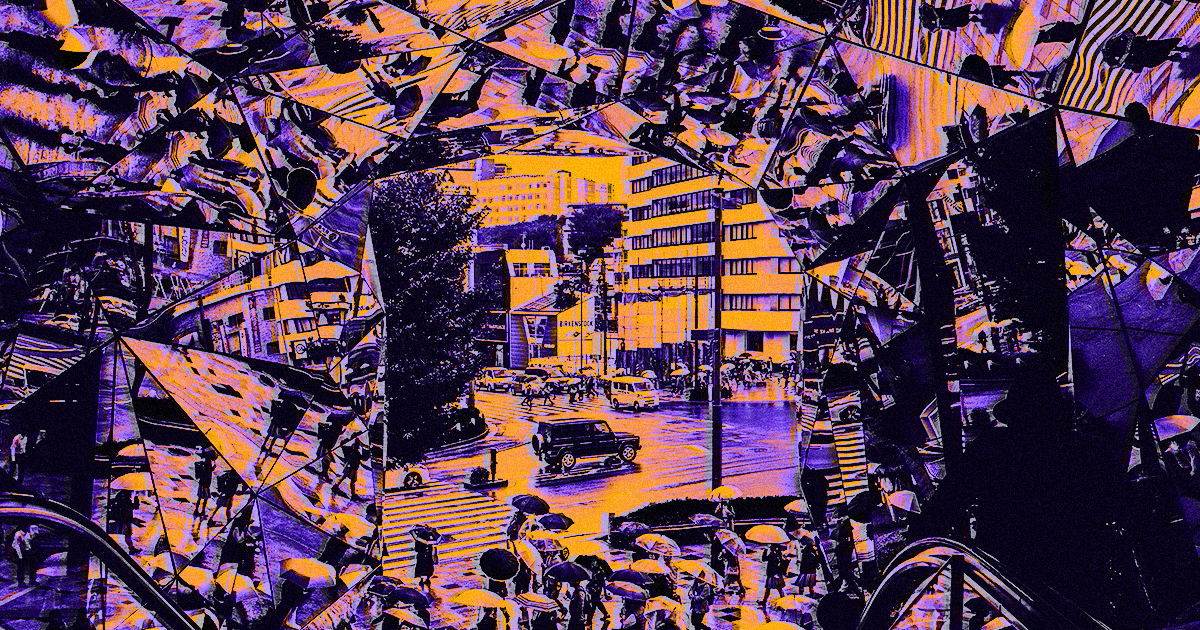 Physicists Are Starting to Suspect Physical Reality Is an Illusion

They think the physical universe might be a sort of mass hallucination derived from pure information.

They think the physical universe might be a sort of mass hallucination derived from pure information.

A provocative new column in Scientific American floats the idea that what's fundamentally real in the universe — its actual, base reality — isn't the quarks, fields, and quantum phenomena that seem to comprise it.

Instead, according to scientist and philosopher Bernardo Kastrup, some are starting to suspect that matter itself is an illusion — and that the only real thing is information.

The basic idea is that the physical universe exists because we perceive it — it's a sort of mass hallucination we use to make sense of the mathematical relationships of objects.

Make no mistake, this is a pretty far-out idea. But, according to Kastrup, it's gaining ground.

"To some physicists, this indicates that what we call 'matter,' with its solidity and concreteness — is an illusion; that only the mathematical apparatus they devise in their theories is truly real, not the perceived world the apparatus was created to describe in the first place," Kastrup wrote.