When it comes to quantum physics, there may be no such thing as a shared objective reality. 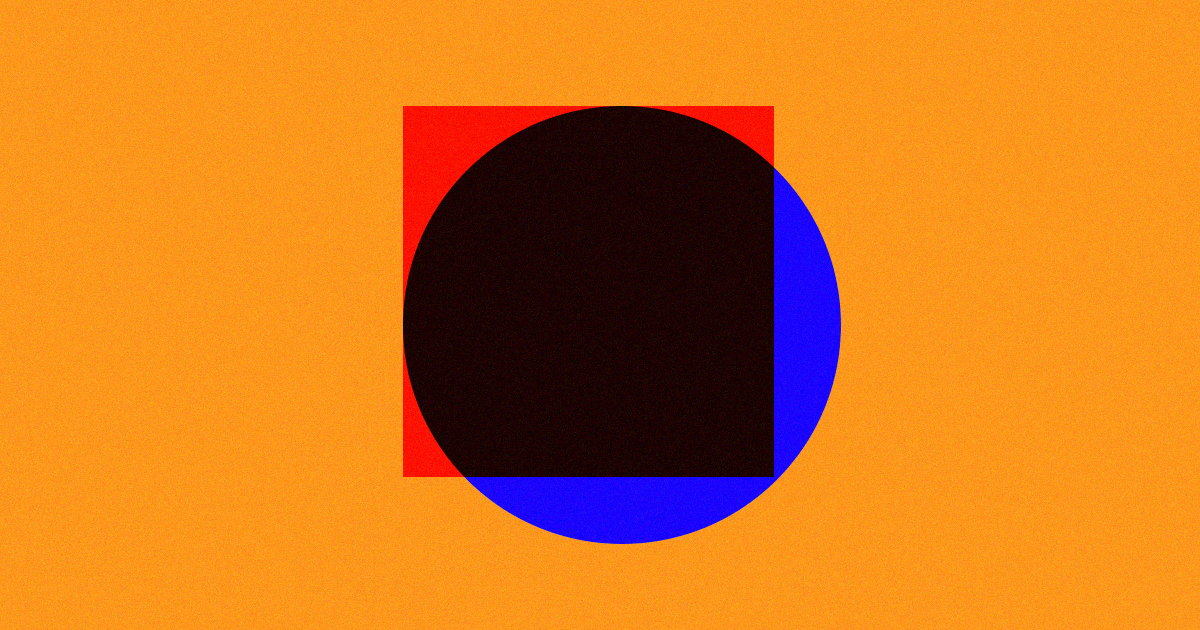 He Said, She Said

A new quantum physics experiment just lent evidence to a mind-boggling idea that was previously limited to the realm of theory, according to the MIT Technology Review — that under the right conditions, two people can observe the same event, see two different things happen, and both be correct.

According to research shared to the preprint server arXiv on Tuesday, physicists from Heriot-Watt University demonstrated for the first time how two people can experience different realities by recreating a classic quantum physics thought experiment.

The experiment involves two people observing a single photon, the smallest quantifiable unit of light that can act as either a particle or a wave under different conditions. The photon can exist in one of two alignments, but until the moment someone actually measures it to determine which, the photon is said to exist in a superposition — both conditions are true at the same time.

In the thought experiment, a scientist quietly analyzes the photon and determines its alignment. Another scientist, unaware of the first's measurement, is able to confirm that the photon — and thus the first scientist's measurement — still exists in a quantum superposition of all possible outcomes.

As a result, each scientist experienced a different reality. Both are technically true, even though they disagree with each other.

Bringing this idea from thought experiment to reality involved an experimental setup with lasers, beam splitters, and a series of six photons that were measured by various pieces of equipment that stood in for the two scientists.

Other researchers previously devised the experimental setup, according to MIT Tech, but this is the first time that anyone managed to pull the experiment off.

Though the research has yet to be vetted and published by an academic journal, its findings lend real evidence to the sort of brain-melting ideas that wow physics undergrads — when it comes to the realm of quantum physics, there may be no such thing as a shared objective reality.

Read This Next
Quacks Like a Duck
Those Headlines About Scientists Building a Wormhole Are Total Nonsense, People
Heady Stuff
Experiment Suggests That Consciousness May Be Rooted in Quantum Physics
Big Yikes
Turns Out Schrödinger, the Father of Quantum Physics, Was a Pedophile
Space and Stuff
Scientists Say the Universe Itself May Be "Pixelated"
Good Samaritan
Physics Dept Gets Random Box Full of $180K in Untraceable $50s and $100s
More on Hard Science
Warped Tour
Feb 2 on futurism
Professor Believes Door to Warp Drive May Lie With Ethylene Glycol
Sky Bursts
Feb 2 on the byte
Astronomers Intrigued by 25 Mysterious Repeating Radio Signals From Deep Space
Tractor Beam
Jan 26 on the byte
Scientists Build Working Tractor Beam, Although It's Comically Tiny
READ MORE STORIES ABOUT / Hard Science
Keep up.
Subscribe to our daily newsletter to keep in touch with the subjects shaping our future.
+Social+Newsletter
TopicsAbout UsContact Us
Copyright ©, Camden Media Inc All Rights Reserved. See our User Agreement, Privacy Policy and Data Use Policy. The material on this site may not be reproduced, distributed, transmitted, cached or otherwise used, except with prior written permission of Futurism. Articles may contain affiliate links which enable us to share in the revenue of any purchases made.
Fonts by Typekit and Monotype.