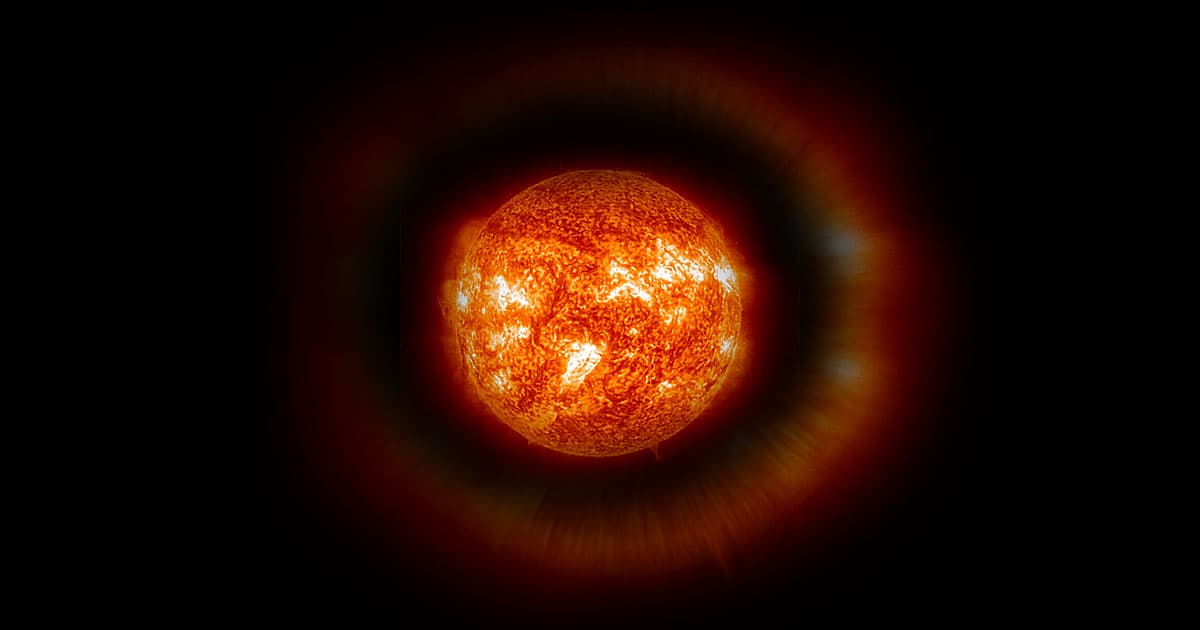 Scientists Built a Ball of Plasma They Call a "Mini-Sun"

It's easier than studying the real Sun up close.

It's easier than studying the real Sun up close.

Physicists at the University of Wisconsin-Madison built a swirling orb of plasma they’re calling a "miniature Sun" — so they can study how stars work up close.

The mini-sun, complete with its own powerful electromagnetic field, will help the scientists understand solar wind as well as how the real Sun occasionally blasts out plasma, according to Space.com. The mini-sun has been in the works since 2012, and could help scientists gain a better understanding of some of the Sun's more mysterious behavior.

Our sun is a constantly-swirling ball of superhot plasma. Sometimes, some of that plasma gets ejected out into the cosmos. But the mechanics of how and why it happens aren't fully understood, according to the team's research, published this week in the journal Nature Physics.

The mini-Sun recreates those ejections through what Space.com calls "plasma burps." The first time the Big Red Ball burped up, it came as a surprise to the physicists. But since then, the ejections have given the physicists a hands-on way to understand how the Sun behaves and why.