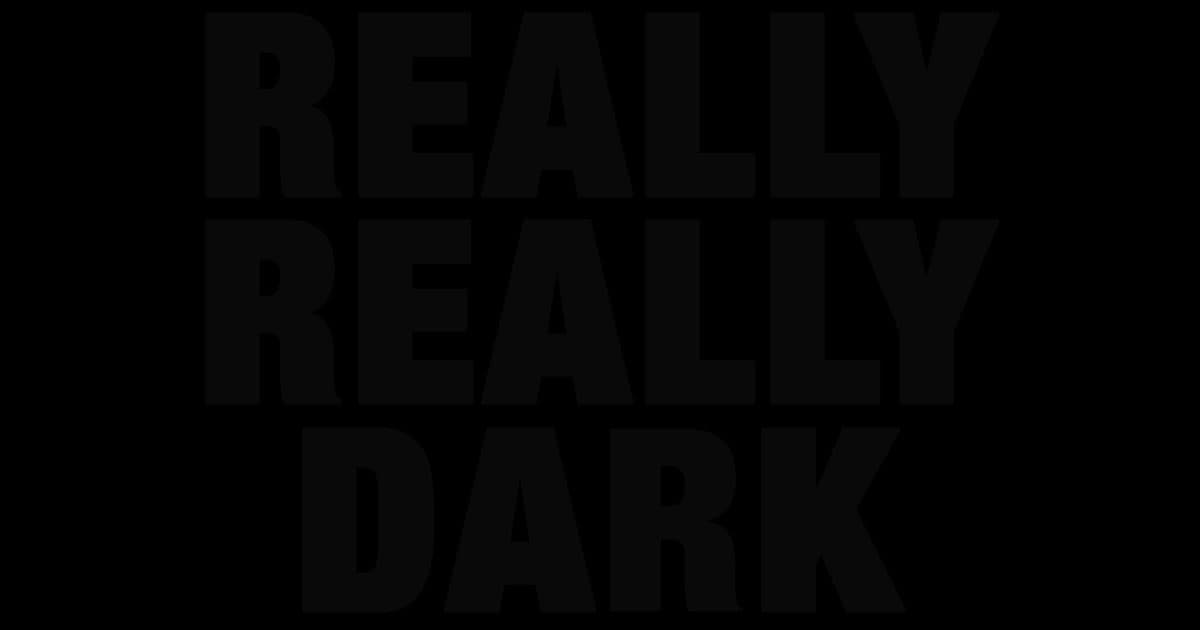 But perhaps even more remarkable than the light-absorbing capabilities of the new super black material is how the MIT team discovered it: by accident.

In an attempt to boost certain properties of electrically conductive materials, the MIT team removed the oxide layer from aluminum and began growing carbon nanotubes on it.

"I remember noticing how black it was before growing carbon nanotubes on it, and then after growth, it looked even darker," researcher Kehang Cui told MIT News. "So I thought I should measure the optical reflectance of the sample."

That's when the team discovered that it had created the world's new blackest material, which it detailed in a study published in the journal ACS-Applied Materials and Interfaces on Thursday.

A fascinating illustration of the new material became public when MIT-affiliated artist Diemut Strebe, who was involved in the substance's development, used it in an installation titled "The Redemption of Vanity," in which she coated a $2 million diamond in the ultra-black material — an exploration, she said, of what it meant to make a symbolically expensive object "disappear."

The MIT researchers almost immediately partnered with artist Diemut Strebe to coat a $2 million diamond in the material as part of an art exhibit that launched at the New York Stock Exchange on Friday.

The MIT team has since offered up the material to any interested artists. But the substance could have many applications beyond the artistic, such as helping astronomers remove unwanted glare from telescopes.

As black as this material is, though, researcher Brian Wardle doesn't expect it to hold the title of blackest black forever.

"I think the blackest black is a constantly moving target," he told MIT News. "Someone will find a blacker material, and eventually we'll understand all the underlying mechanisms, and will be able to properly engineer the ultimate black."

Editor's note 12/3/2020: Updated the description of Deimut Strebe's role in the diamond installation.

Read This Next
Can't Even
Scientist Behind Venus Life Claim Describes It as "Crazy"
Think Small
MIT Figured out a Way to Shrink Objects to Nanoscale
Futurism
Magnetic Particles Could Lead to an Entirely New Form of Data Storage
Futurism
MIT's "Innovation Orchard" is Investing $200 Million in Tough Tech Startups
Futurism
Synthetic, Microscopic Fingerprints Turn Tiny Plastic Particles Into Security Keys
More on Hard Science
Past Particle
Yesterday on the byte
Large Hadron Collider Discovers Strange New Particles
Moved to Tears
Jun 30 on the byte
Scientists Say New James Webb Images Are So Powerful That It Was Emotional Just Looking at Them
Good God
Jun 28 on the byte
Huge Cloud of Toxic Yellow Gas Kills 13
READ MORE STORIES ABOUT / Hard Science
Keep up.
Subscribe to our daily newsletter to keep in touch with the subjects shaping our future.
+Social+Newsletter
TopicsAbout UsContact Us
Copyright ©, Camden Media Inc All Rights Reserved. See our User Agreement, Privacy Policy and Data Use Policy. The material on this site may not be reproduced, distributed, transmitted, cached or otherwise used, except with prior written permission of Futurism. Fonts by Typekit and Monotype.