The companies being funded focus on technology often deemed to be risky by other investors. 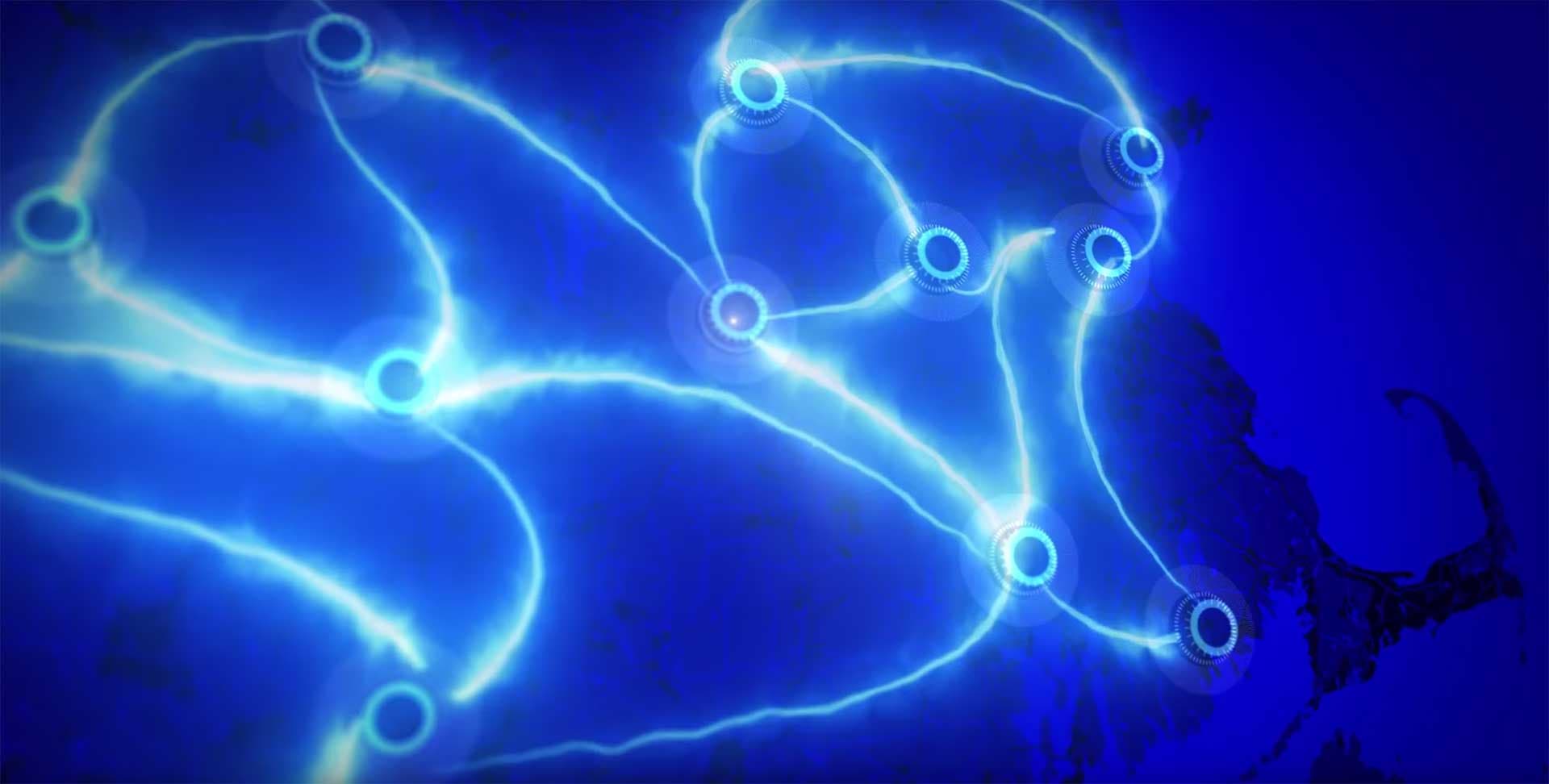 The Engine, launched by MIT and based out of Cambridge, Massachusetts, has announced it is investing $200 million dollars into startup companies focusing on "tough tech," or technology that takes time to commercialize and is often deemed to be risky by other firms and companies.

The Engine was initially formed in 2016 to provide ambitious projects with the funding, facilities, and services necessary to turn those ideas into a reality. The group's announcement marks the beginning of its first investment fund, planting the first seeds in what MIT President Rafael Reif has dubbed the "innovation orchard."

Seven startups, or Founders, will receive the funding and support of The Engine. Each of these Founders are based out of Boston and focus on a wide range of areas, including aerospace, advanced materials, biotech, genetic engineering, and renewable energy. These companies are: Analytical Space, Baseload Renewables, iSee, C2Sense, Kytopen, Suono Bio, and Via Separations.

“Tough tech companies have historically been underserved and underfunded, leaving many breakthrough inventions stuck in the lab,” said The Engine CEO and Managing Partner Katie Rae in a press release. “By building a first-of-its-kind organization with a mission to focus exclusively on founders working on tough tech, The Engine aims to transform the status quo venture ecosystem and to make Boston the heart of tough tech innovations."

She added, “Today’s group of startups have massive ambitions and are working on transformative innovations poised to solve some of the world’s most complex challenges.”

The Engine's choice of startups could bring life-changing results to the world. Baseload Renewables, for example, seeks to replace fossil fuels with renewable energy, with the hopes of eventually creating an energy grid that no longer relies on carbon — an eventually, reduce our contributions to climate change, which has affected the nature of hurricanes and has the potential to lead to much worse.

Meanwhile, iSee is working on autonomous cars, which will undoubtedly save lives by preventing accidents resulting from human error. The team's system, in its most ideal form, can predict potential outcomes as well as deal with unpredictable situations that may arise while on the road. Early tests have proven their system and AI deep learning to be more effective than machine learning.

As inspiring as The Engine is, TechCrunch notes that it isn't the only academic institution funding projects from startups. The University of Berkeley is doing something similar with SkyDeck, which recently announced it would invest up to $100,000 in each accepted startup — no $200 million, but it's enough to put people on track.

Read This Next
Can't Even
Scientist Behind Venus Life Claim Describes It as "Crazy"
Dark Matters
MIT Team "Accidentally" Invents Blackest Material in Existence
Think Small
MIT Figured out a Way to Shrink Objects to Nanoscale
Futurism
Magnetic Particles Could Lead to an Entirely New Form of Data Storage
Futurism
Tech Leaders Say You Could Be Storing Data in Your DNA in the Next 10 Years
More on Hard Science
Warped Tour
Feb 2 on futurism
Professor Believes Door to Warp Drive May Lie With Ethylene Glycol
Sky Bursts
Feb 2 on the byte
Astronomers Intrigued by 25 Mysterious Repeating Radio Signals From Deep Space
Tractor Beam
Jan 26 on the byte
Scientists Build Working Tractor Beam, Although It's Comically Tiny
READ MORE STORIES ABOUT / Hard Science
Keep up.
Subscribe to our daily newsletter to keep in touch with the subjects shaping our future.
+Social+Newsletter
TopicsAbout UsContact Us
Copyright ©, Camden Media Inc All Rights Reserved. See our User Agreement, Privacy Policy and Data Use Policy. The material on this site may not be reproduced, distributed, transmitted, cached or otherwise used, except with prior written permission of Futurism. Articles may contain affiliate links which enable us to share in the revenue of any purchases made.
Fonts by Typekit and Monotype.