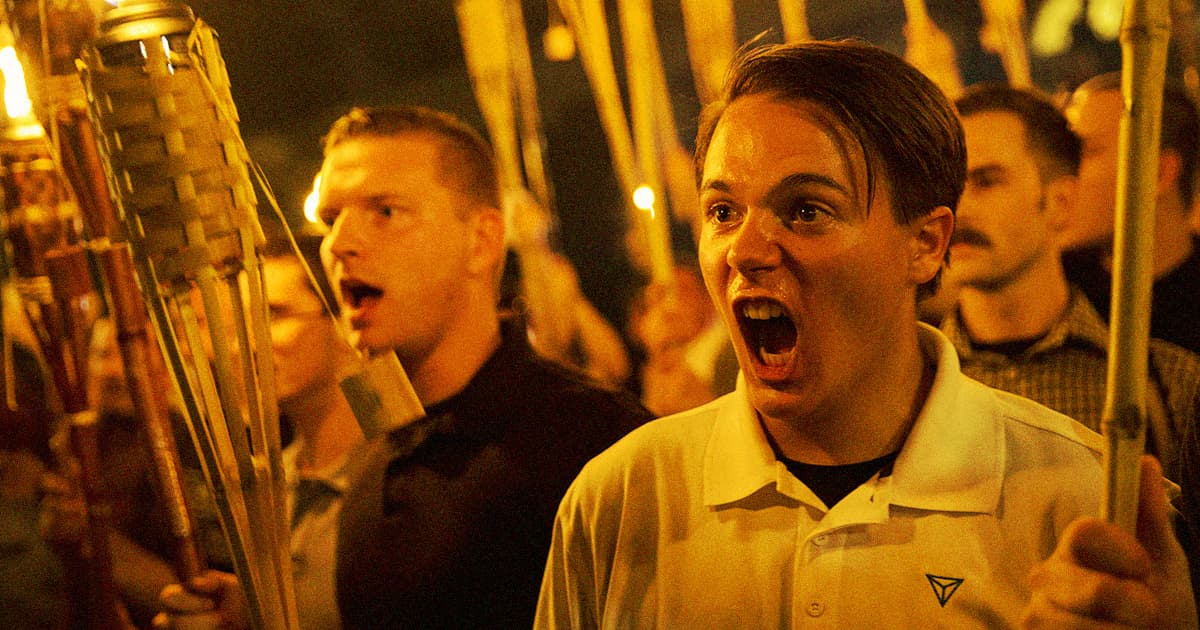 Nazis Exposed After Their Web Host Gets Hacked

"This is like the mother of all data lodes."

"This is like the mother of all data lodes."

Nazis and other far-right extremists are starting to face the consequences of their roles in the spread of hate speech, violence, and racism online now that their details were released following a massive hack on the web host Epik.

Some, like former Florida real estate agent Joshua Alayon who also paid for websites like "theholocaustisfake.com" and "whitesencyclopedia.com," have already lost their jobs, The Washington Post reports, as researchers and activists pore over the flimsily-secured trove of data. The breach is alarming from a cybersecurity standpoint — Epik stored a great deal of sensitive personal information with minimal security — but it also sheds new light on extremist groups that will prove immensely useful to those trying to curb their growth.

Epik announced the breach earlier this month and said that about 110,000 people had their financial information, credit card numbers, passwords, and other supposedly private information exposed. Given Epik's popularity among hate groups for taking their business regardless of ideology, that means a whole lot of white supremacists and Nazis suddenly found their hidden online personas were out in the open.

"This is like the mother of all data lodes because Epik was at the center of so many of the extremist websites and organizations that people like me study," extremism researcher Heidi Beirich, who cofounded the nonprofit Global Project Against Hate and Extremism, told WaPo. "Epik was the place of last refuge for a lot of these sites. And as the data is analyzed and looked at more deeply, we’re going to see this ecosystem in a way that was simply not possible before.”

Beirich added that she would normally spend weeks or months doing the "detective work" to track down the people behind a single extremist website. This breach, which was claimed by the hacktivist group Anonymous, handed her everything she needed on a silver platter.

"Everyone is tired of hate," Anonymous cofounder Aubrey Cottle told WaPo. "There hasn't been enough pushback, and these far-right players, they play dirty. Nothing is out of bounds for them. And now… the tide is turning, and there's a swell moving back in their direction."

More on cybersecurity: Bitcoin.org, Which Taught Users Not To Get Scammed, Gets Hacked and Replaced With Scam