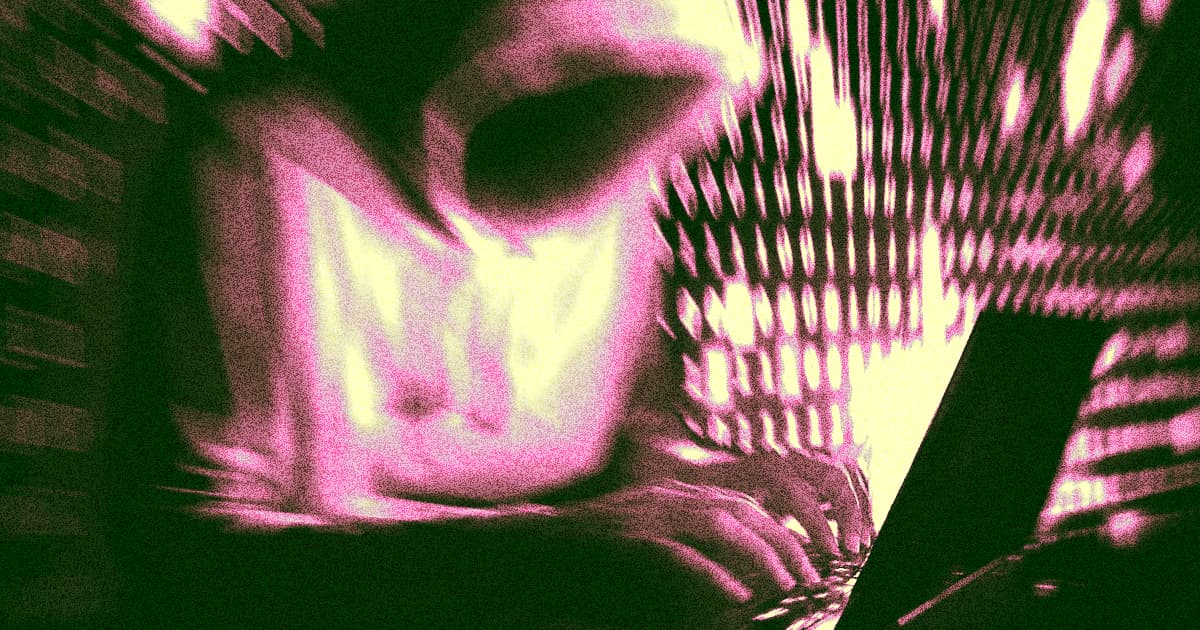 Bitcoin.org, Which Taught Users Not to Get Scammed, Gets Hacked and Replaced With Scam

Bitcoin scams are getting more brazen than ever.

Bitcoin.org, which is the first Google search result for "bitcoin," got hacked and led visitors to an apparent giveaway scam, CoinDesk reports.

The website was originally owned and operated by the pseudonymous bitcoin developers Satoshi Nakamoto, alongside others.

Ironically, the website aims to "inform users to protect them from common mistakes," according to its about page. The website even has an entire page dedicated to teaching users how to "avoid scams."

It's not even the first time Bitcoin.org has fallen victim to a hack. In July, the website was hit with a massive distributed denial of service, or DDoS, attack, with hackers making a ransom demand for an undisclosed amount of Bitcoin, CoinTelegraph reported at the time.

This week, the website became a victim yet again.

"Looks like Bitcoin.org got hacked and the entire site replaced with a scam asking for free Bitcoin," Bitcoin developer Matt Corallo wrote in a tweet.

Wednesday evening, hackers got access to the site, adding a pop-up message which blocked the entirety of the homepage screen.

"The Bitcoin Foundation is giving back to the community!" the scammers wrote in the pop-up. "We want to support our users who have helped us along the years [sic]."

Giveaway scams have become extremely common, with hackers inviting users to send money to a specific Bitcoin wallet with the dubious promise to double their investment.

A surprising number of people fall victim to the rather obvious con. Countless Elon Musk-themed crypto scams in particular have frequently surfaced. In one instance, the BBC reported in March of a man who reportedly lost half a million dollars after falling for one of the schemes.

According to Crypto Briefing, publicly available transaction data showed the hackers getting away with at least $17,000 after Thursday's takeover.

Bitcoin.org went offline for some time after getting hacked, according to CoinTelegraph. At the time of writing, the website appears to be back to its usual self.