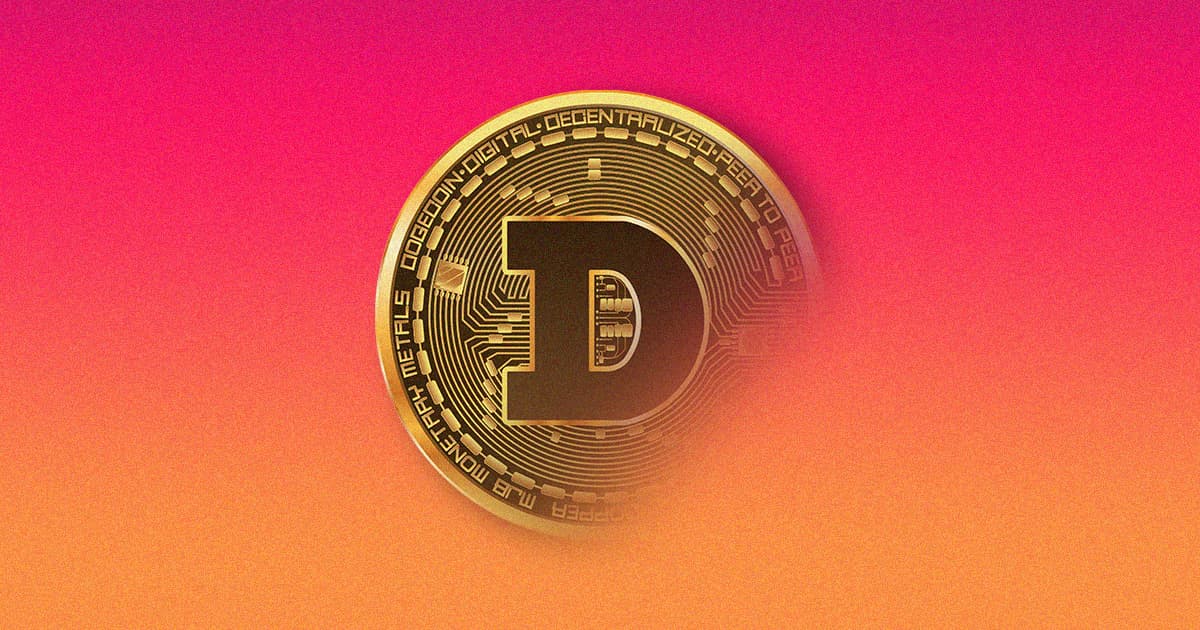 "There was a link to a new event below, so I clicked on it and saw that he was giving away Bitcoin!"

"There was a link to a new event below, so I clicked on it and saw that he was giving away Bitcoin!"

But this one is a bit of a doozy: a man referred to by the BBC as "Sebastian" lost over half a million dollars after getting duped by one of the scams.

"There was a link to a new event below, so I clicked on it and saw that he was giving away Bitcoin!" Sebastian told the British broadcaster.

The website looked legit and the promise of doubling his returns — an extremely common scam tactic — lured Sebastian into buying in.

But as it turns out, the ruse was one of countless Bitcoin scams, often referred to as "giveaway scams," asking those who don't know better for their cryptocurrency in exchange for a huge profit margin — which of course never materializes.

The scammers usually masquerade as Musk's real verified Twitter account by slightly modifying the name and using his profile picture. They usually prey on their targets in the comments section of Musk's latest tweets.

Then it dawned on him. "I realized then that it was a big fake," after the countdown timer ran out.

"I threw my head on to the sofa cushions and my heart was beating so hard," he recalled. "I thought I'd just thrown away the gamechanger for my family, my early retirement fund and all the upcoming holidays with my kids."

Giveaway scammers had a huge 2020, with more than 10,000 different people falling for them last year, according to blockchain analysis company Whale Alert.