For heaven's sake, please don't fall for this! 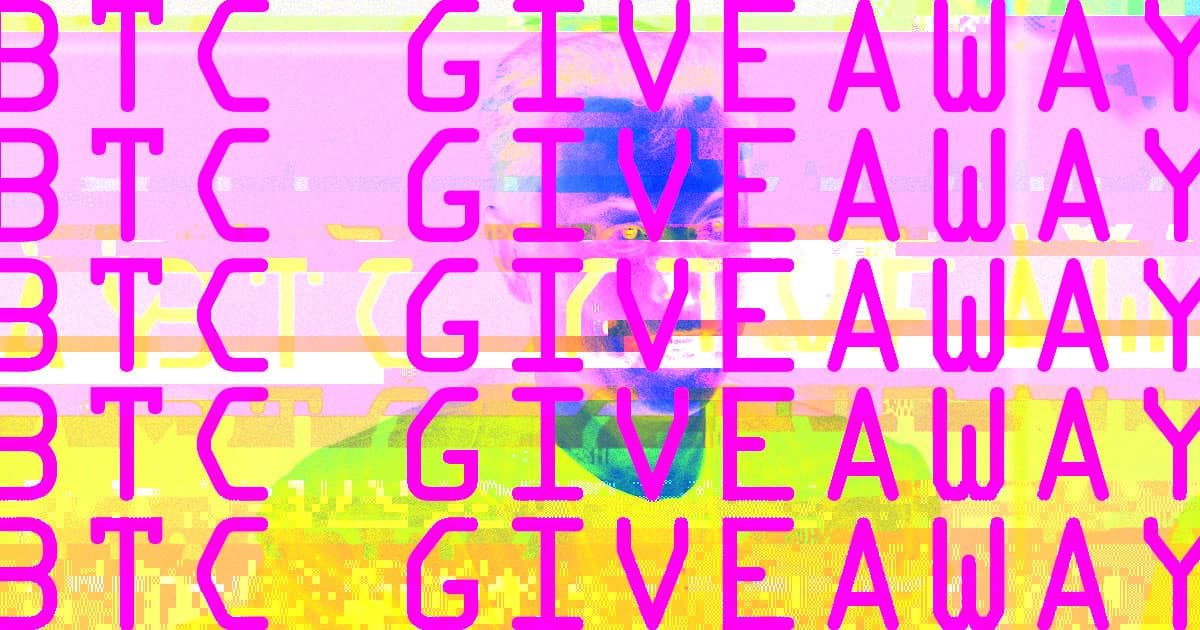 Almost every time he tweets, a slew of fake Elon Musk accounts try to coax unsuspecting fans into handing over hard-to-trace cryptocurrency — and they're getting pretty crafty.

Right now, a fake livestream on YouTube is playing NASA footage of the press conferences leading up to SpaceX's recent historic launch — which already happened more than a week ago, to be clear — accompanied by a QR code that sends users to a fake Bitcoin giveaway.

There's even a lengthy, never ending feed of bots spewing out messages to support the scam like "I can't thank you enough," and "connect my btc faster please." It's possible that many of the 16,000 apparent viewers are also bots.

Text on the livestream claims that Bitcoin donations will get you a 200 percent payback — essentially a pyramid scheme where suckers are lured in by the promise of great returns, only to have the scammers run off with their cash.

The account's YouTube Community page, however, doesn't pass muster — if the fact that the NASA footage was flipped to not trigger YouTube's copyright bots doesn't give it away. The most recent posts there are all written out in Cyrillic, with the earliest post being a picture of a barbequed set of ribs, with the caption "#bbq."

Crypto scams have been around for many years. In 2018, for instance, security software developers accidentally came across a network of at least 15,000 Twitter bots working together to perpetuate a similar crypto scam.