The scammers stay one step ahead of the platform, which isn't great news for the midterms. 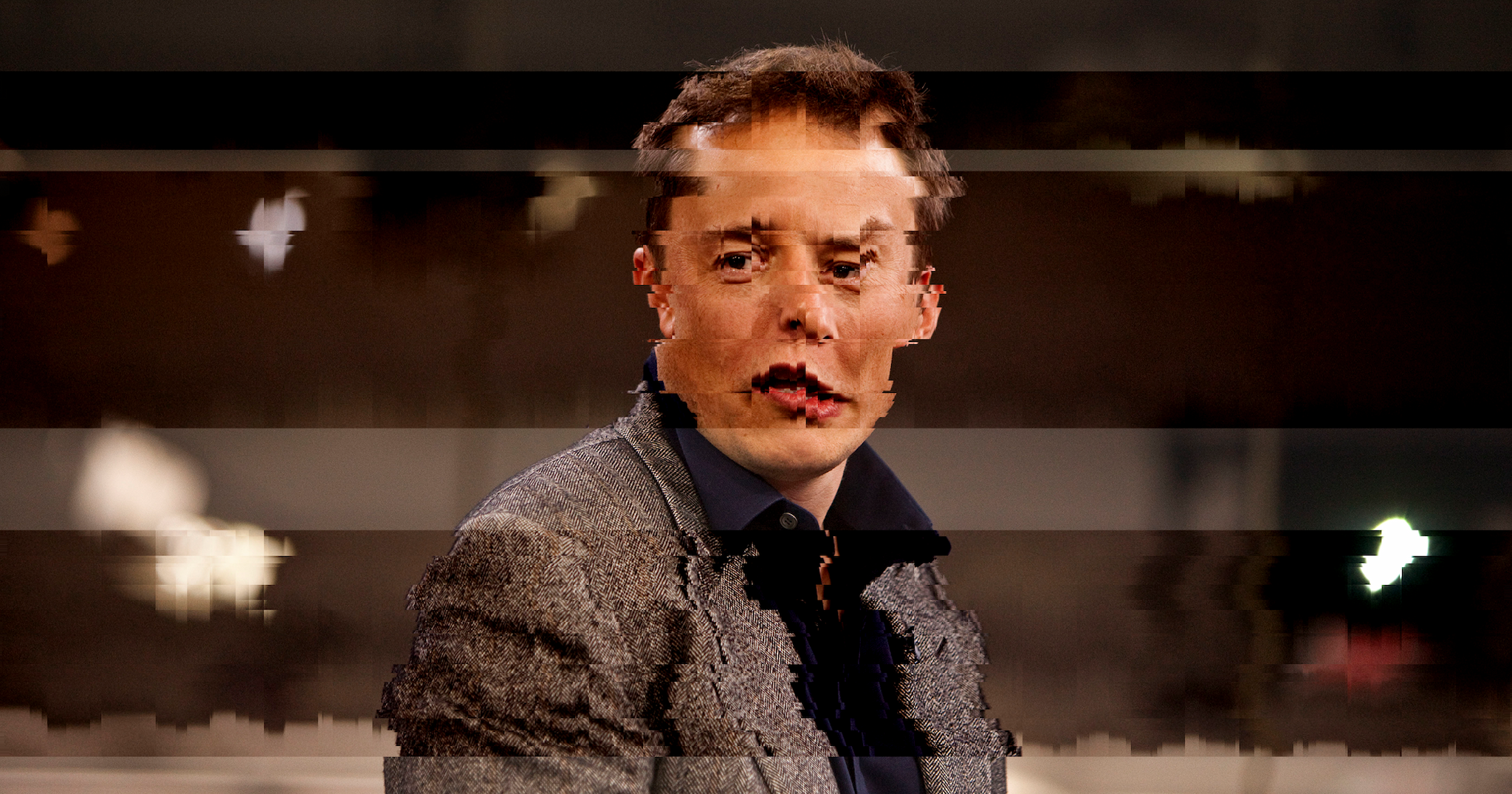 Sure, Elon Musk tweets a lot. Probably more than he should (at least without a lawyer present).

But have you noticed just how many Elon Musks there are on Twitter? A lot.

The controversial billionaire has been the target of countless scams and schemes that often use bots to rope not-so-diligent users into believing it's him. Fake Elon Musks have been roaming Twitter for years now, some of them with handles that only slightly deviate from the real thing by a letter (like @elonmsuk), while others don't try nearly as hard (they use Elon's photo and user name, but with a completely different handle).

The problem is a lot of users peruse the replies and often extremely long threads of the verified Elon Musk's tweets. Chances are that many of them will fall for "official ETH and BTC giveaways." A phishing scam that works like this:

The scheme is so common, it's even caught the attention of the real Elon himself.

I want to know who is running the Etherium scambots! Mad skillz …

Twitter decided to crack down on these scammers. Back in July, it started locking any accounts that used the display name "Elon Musk." But the scammers are staying one step ahead of Twitter. Every day, they are finding new ways to stay ahead of the curve, sometimes with amusing results. The scammers' latest ruse involves altering the Elon Musk avatar in bizarre (and hilarious) ways to circumvent Twitter's algorithms, as Twitter user @vogon points out.

Granted, we don't actually know if Twitter is using algorithms like this to scan for duplicates and fake accounts. The scammers are likely trying to come out ahead, and preempt Twitter's future actions. It also wouldn't be in Twitter's best interest to announce its actions to the world if it is scanning avatars for fake accounts.

For now, it seems, the scammers are still kicking around. To find some, just (carefully) go through any replies to the real Elon Musk's recent tweets.

Dissatisfied with Twitter's ineffective ways to ban the scammers, Musk took matters into his own hands. As Coin Telegraph reports, he even asked Dogecoin creator Jackson Palmer to "help get rid of the annoying scam spammers." Notably absent of this conversation: Twitter itself.

In truth, Ethereum scammers are small fish for Twitter, but it doesn't seem to be able to get rid of them. How can a platform of a third of a billion users be trusted to delete misleading information if it can't even address that?

This doesn't bode well for the impending midterm elections. Once equipped with targeted misinformation and countless fake Twitter accounts, foreign forces such as the Russian Internet Research Agency will likely have an incredibly easy time spreading politically charged "fake news" on Twitter.

Read This Next
Butcher Shop
Neuralink Employees Admit Company Has Killed 1,500 Animals So Far
PDA
Elon Musk Is Faving Posts on Twitter That Are Making Our Skin Crawl With Embarrassment
From Our Partners
Master The Blockchain With 40% Off These FinTech Training Classes
From Our Partners
Build A Robotic Toy Car With This DIY Self-Driving Vehicle Kit
From Our Partners
This NASA Apollo 15 Commemorative Watch Is Historic In Its Own Right
More on Sci-Fi Visions
What is Happening
Wednesday on the byte
Elon Musk Sets His Twitter Account to Private
From the Dept. of...
Monday on futurism
The Best Humidifiers of 2023
Human v. Giraffe
Jan 24 on the byte
Chaotic Italian Fashion Line Baffles Facial Recognition Software
READ MORE STORIES ABOUT / Sci-Fi Visions
Keep up.
Subscribe to our daily newsletter to keep in touch with the subjects shaping our future.
+Social+Newsletter
TopicsAbout UsContact Us
Copyright ©, Camden Media Inc All Rights Reserved. See our User Agreement, Privacy Policy and Data Use Policy. The material on this site may not be reproduced, distributed, transmitted, cached or otherwise used, except with prior written permission of Futurism. Articles may contain affiliate links which enable us to share in the revenue of any purchases made.
Fonts by Typekit and Monotype.