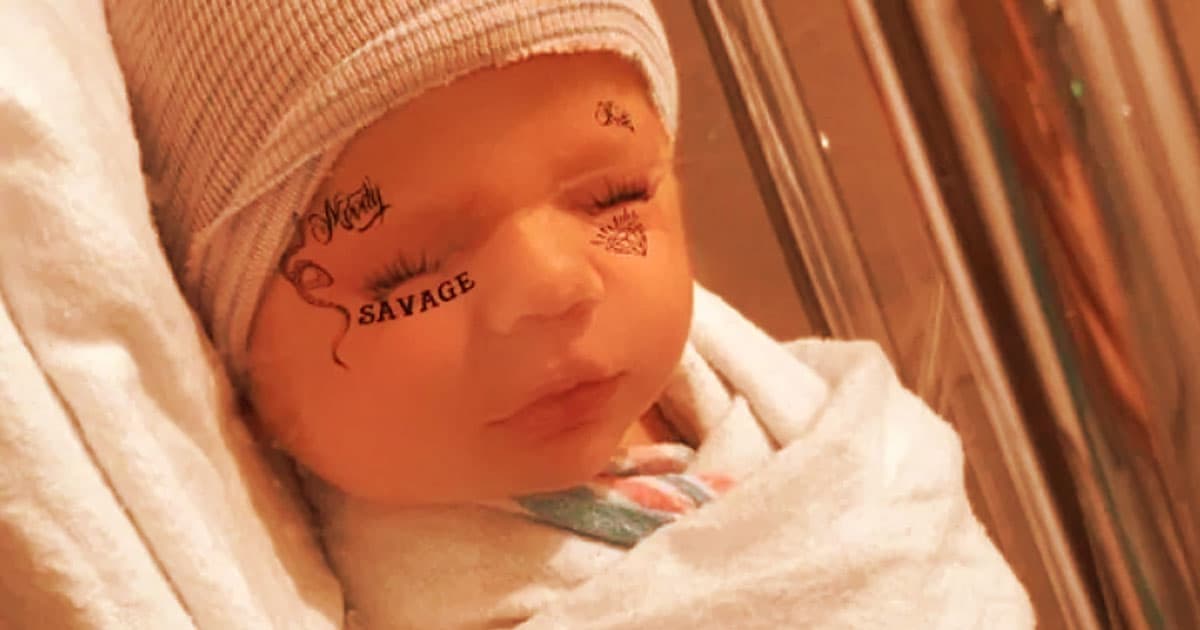 But What Will Their Gmail Be?

They patched their baby's name like a software update.

They patched their baby's name like a software update.

What's In a Name?

Now, according to comments by Grimes on a recent Instagram post, the couple has updated the name to "X Æ A-Xii."

"Roman numerals," she wrote in a comment reply. "Looks better [to be honest]."

The software-style baby name patch might also be a response to California law, as it includes a bunch of characters and numerals that aren't part of the standard 26-letter English alphabet and likely won't fly with authorities.

Grimes further clarified that "one dash is allowed" in a separate reply, likely referring to the fact that hyphenated names are technically legal as family names in California.

But where that leaves the "Æ" symbol is still unclear.

In case you're curious about the original meaning of the baby's name, here’s a confusing explanation courtesy of Grimes: “X” represents an “unknown variable.” “Æ” is Grimes’ “elven spelling of Ai.” And “A-12” is =the couple’s “favorite aircraft.”

More on the name: ELON MUSK’S STRANGE BABY NAME MAY BE ILLEGAL