How will the government assist humans as robots supersede them in the workplace? 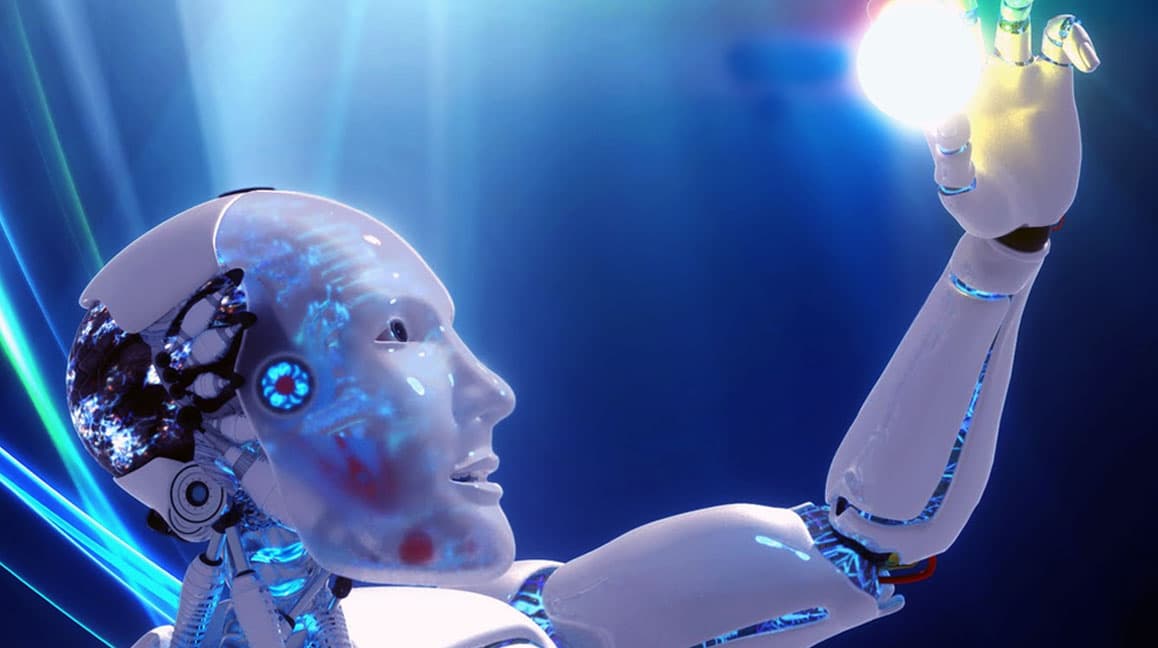 The rapid development of artificial intelligence has several benefits in productivity and enhancing different technological fields. But with these advancements comes a threat that at some point, automation will almost completely eradicate the need for human employees.

US Congress Chairman Dan Coats opens the discussion on technological revolution: “Recent technological developments have been pushing the envelope faster and further than was expected even a decade ago, making what was once thought of as science fiction a reality.”

He then zeroes in on robotic machines and how the development of AI contributes to the pressures arising from the changing labor force, challenging government policies as robots fill in for humans.

Chairman Coats outlines several questions that should be considered such as fostering innovators to thrive, social safety net, as well as the adaptation of workers at a time when they are beginning to become far more expensive, and somewhat inferior than sophisticated automation. One very important question he asks is whether the current education system is preparing the young generation for the future economy.

The perceived threat that AI poses against humans in the labor force has prompted several discussions on how countries will provide security to its citizens as robots rise to take their place. Some argue that, like at the time of the Industrial Revolution, jobs will be destroyed but more jobs will rise up in their place. But some say that automation is destroying jobs way faster than it can create new ones.

Very recently, Switzerland conducted a referendum on a universal basic income (UBI) that aims to provide citizens with a welfare check that would cover basic necessities in case automation renders some people jobless. A majority of the Swiss voted “no” on this proposal.

The idea of basic income challenges the current state of welfare in that it dictates that everyone, regardless of need and economic status, should be provided basic necessities by the government by default. Everything else that a person works for should be allocated to improving the base lifestyle, instead of merely sustaining basic survival. Similar trial programs on basic income are being conducted in Canada, US, and others.

Watch this discussion on the impact of automation on jobs, the economy, and the government policies surrounding these aspects of our civilization.

Read This Next
UBI and Robots Forever
How Universal Basic Income Could Be Affordable, Andrew Yang Explains
Futurism
With Bees Scarce, A Drone Pollinates A New York Apple Orchard
Futurism
You Can't Make This Stuff Up: Amazon Warehouse Robots Slipped On Popcorn Butter
Futurism
Las Vegas Food Service Workers Are Going on Strike So They Don't Lose Their Jobs to Robots
Futurism
Japan Is Replacing Its Aging Construction Workers With Robots
More on Robots & Machines
From the Dept. of...
Thursday on futurism
The Best Mini Fridges of 2023
Blow Up Doll
Monday on the byte
Ukraine Accuses Russia of Using Inflatable "Dummy Tanks," Which Deflated
FROM THE DEPT. OF...
Monday on futurism
The Best Compost Toilets of 2023
READ MORE STORIES ABOUT / Robots & Machines
Keep up.
Subscribe to our daily newsletter to keep in touch with the subjects shaping our future.
+Social+Newsletter
TopicsAbout UsContact Us
Copyright ©, Camden Media Inc All Rights Reserved. See our User Agreement, Privacy Policy and Data Use Policy. The material on this site may not be reproduced, distributed, transmitted, cached or otherwise used, except with prior written permission of Futurism. Articles may contain affiliate links which enable us to share in the revenue of any purchases made.
Fonts by Typekit and Monotype.