The proposal aims to ensure everyone has food on the table, even if (when?) robots take over. 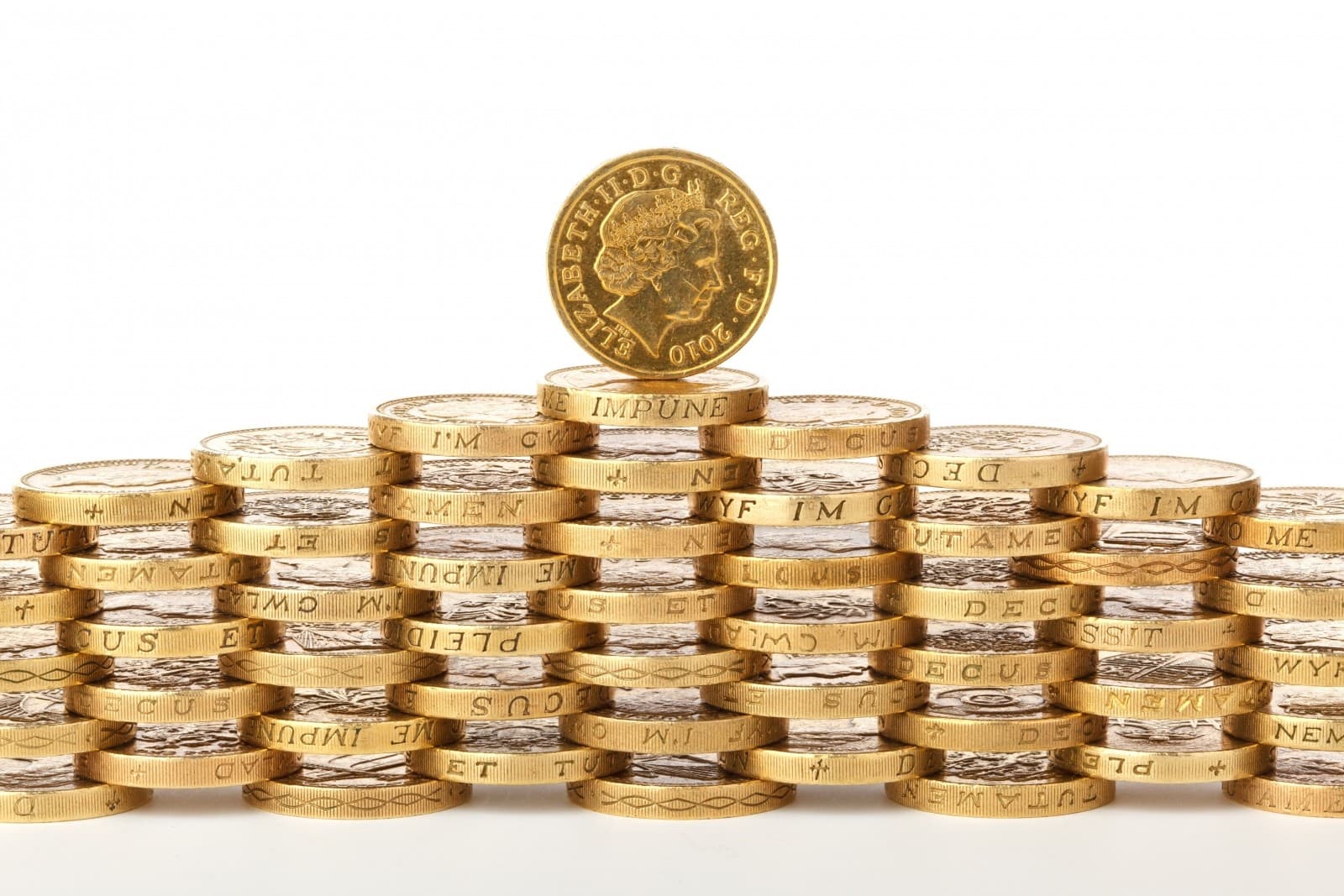 The Swiss Say "No, Thank You"

BIEN-CH proposed a UBI which would provide all adult citizens a welfare check of 2,500 CHF (Swiss francs) a month, plus 625 CHF for children. The proposal was voted down by 76.9% of the population. While the scheme challenges people to rethink how and why we work, the government actively urged voters to reject it. In the end, only 23% voted yes.

Advocates argue that the UBI will only provide basic necessities, with no excesses, and will not deter people from working. The proposed UBI for Switzerland is way below the mean income of the wealthy nation, meaning if anyone wants anything beyond the basics, they would still need to work.

Funding it was one of the biggest questions, as it implies a tax hike. The AFP estimates that it would cost 25 billion francs to fund the proposal.

BIEN-CH suggests funding the UBI by adding a micro-tax on Switzerland’s electronic transactions, which amounts to 100,000 billion francs annually. Marc Chesney, a professor at the University of Zurich says an additional tax of 0.2% on electronic transactions would then generate 200 billion francs, which is more than enough to not only to cover the UBI’s cost, but replace all other taxes as well.

Automation and the Threat to Human Employment

Advocates of UBI state that the developing field of automation will result in more jobless people than there are available jobs after robots take over most of the labor force, a topic that has sparked several debates the past years.

A similar initiative is being conducted by Y Combinator (YC) from Silicon valley, which chose to conduct a basic income experiment with 100 families in Oakland.

“The motivation behind the project is to begin exploring alternatives to the existing social safety net,” Elizabeth Rhodes wrote. Rhodes is the first director of the non-profit arm YC Research.

“If technology eliminates jobs or jobs continue to become less secure, an increasing number of people will be unable to make ends meet with earnings from employment. Basic income is one way to ensure that people are able to meet their basic needs. We’re not sure how it would work or if it’s the best solution, which is why we want to conduct this study.”

Read This Next
Give Me Cash
Scientists Discover That Money Actually Can Buy Happiness
FrancisGang
The Pope Just Endorsed Universal Basic Income
Cost of Living
This Company Is Paying People $1,830 to Film Them Constantly
Essentials First
Basic Income Recipients Spent the Money on “Literal Necessities”
UBI
Study: Universal Basic Income Won't Make People Work Less
More on Future Society
Musk Rats
Yesterday on the byte
Twitter Is Quietly Re-Suspending the Lunatics Elon Musk Let Back On
Going Wireless
Wednesday on futurism
Hackers Took Over a Subdomain of Wired.com for Several Months and Replaced It With Sleazy Online Casino Content
Spreadsheet Guy
Tuesday on the byte
Sam Bankman-Fried Posts Excel Docs That He Says Shows Nothing Was His Fault
READ MORE STORIES ABOUT / Future Society
Keep up.
Subscribe to our daily newsletter to keep in touch with the subjects shaping our future.
+Social+Newsletter
TopicsAbout UsContact Us
Copyright ©, Camden Media Inc All Rights Reserved. See our User Agreement, Privacy Policy and Data Use Policy. The material on this site may not be reproduced, distributed, transmitted, cached or otherwise used, except with prior written permission of Futurism. Articles may contain affiliate links which enable us to share in the revenue of any purchases made.
Fonts by Typekit and Monotype.