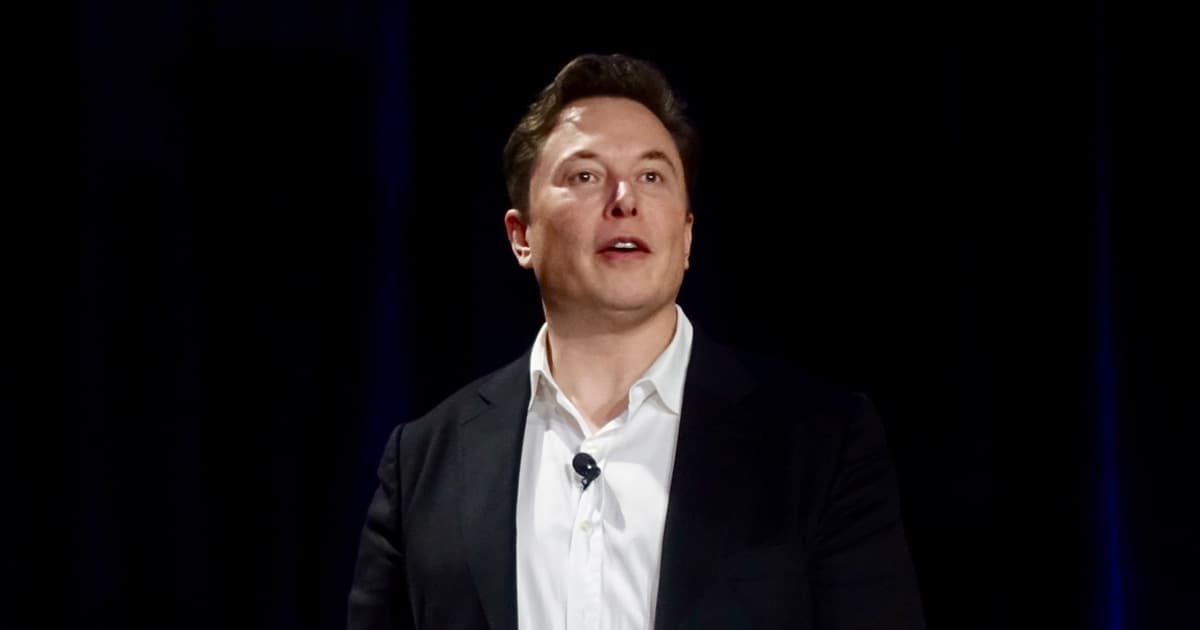 Tesla CEO Elon Musk took to Twitter this week to mock those who list the pronouns they prefer others to use to describe them in their social media bios.

Unsurprisingly, his derogatory tweets landed him in hot water with the LGBTQ community, as CNBC reports.

"I absolutely support trans, but all these pronouns are an esthetic nightmare," Musk wrote after an outcry when he posted a picture of a soldier rubbing what appear to be bloody hands on his face with the caption "when you put he/him in ur bio."

Users on Twitter were quick to point out Musk's hypocrisy, especially because he gave his baby the distinctly non-esthetic name "X Æ A-12 Musk."

This, from the guy who leaned on his keyboard and was like, “That’s a great baby name.” https://t.co/iUlp0tqp0J

The Human Rights Campaign, an advocacy group that has previously listed Tesla as one of the best places for LGBTQ people to work, fired back with a statement calling for Musk to apologize, as CNBC reports.

"Elon Musk’s tweet mocking pronouns is exactly the opposite of what inclusive leadership looks like today," HRC president Alphonso David added. "It’s also decidedly out of step with the best practices we advise companies. Musk should apologize."

It's not even the first time Musk has displayed transphobia on Twitter. In July, he tweeted that "pronouns suck," but later backed down after his partner, the musician Grimes, told him off.

More on Musk: Elon Musk Has Some Strong Opinions About Cyberpunk 2077