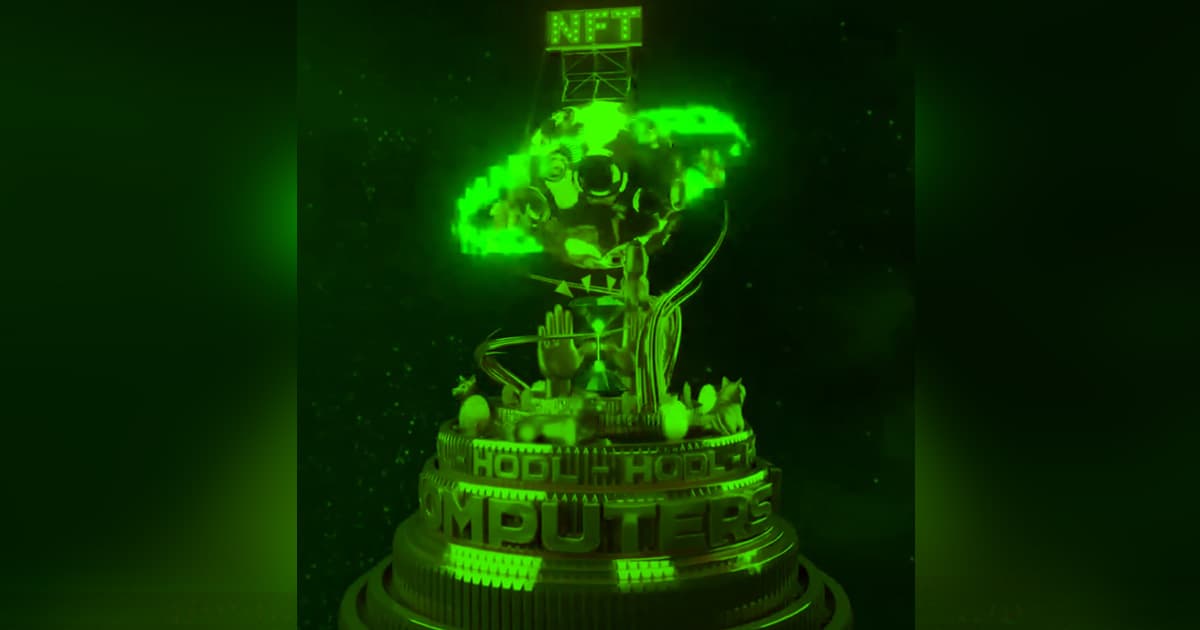 Tesla CEO and billionaire Elon Musk isn't selling his non-fungible token (NFT) song, which is about NFTs, and which takes the form of an NFT, after all.

"Actually doesn’t feel quite right selling this," Musk wrote in a Tuesday evening tweet. "Will pass."

In case you haven't been following the saga, here's what you missed: Musk uploaded a cryptic techno song to his Twitter on Tuesday. The song, including a heavily processed voice saying "NFT for your vanity, computers never sleep, it’s verified, it’s guaranteed," was unabashedly about the new art market trend.

"I’m selling this song about NFTs as an NFT," Musk originally promised on Monday.

I’m selling this song about NFTs as an NFT pic.twitter.com/B4EZLlesPx

The NFT trend has taken the art market by storm, culminating in a JPG file by digital artist Beeple selling for a whopping $69 million at world-renowned auction house Christie's earlier this month.

Even Musk's partner, the famed musician Grimes, went all in on NFTs, selling her digital artwork for just shy of $6 million.

It's still unclear what made one of the richest men in the world stop short of selling a song about NFTs as an NFT.

Was it a brief — and exceedingly rare — moment of self reflection? Is he concerned about the enormous environmental toll of blockchain tech? Does Musk know something about an impending crypto bubble that we don't? Is he perhaps too attached to his two minute techno song to give it away?

We will likely never know.

READ MORE: Elon Musk turns down $1 million offer to buy his tweet as an NFT [CNBC]

More on the saga: Elon Musk Says He's Selling a Techno Song About NFTs as an NFT