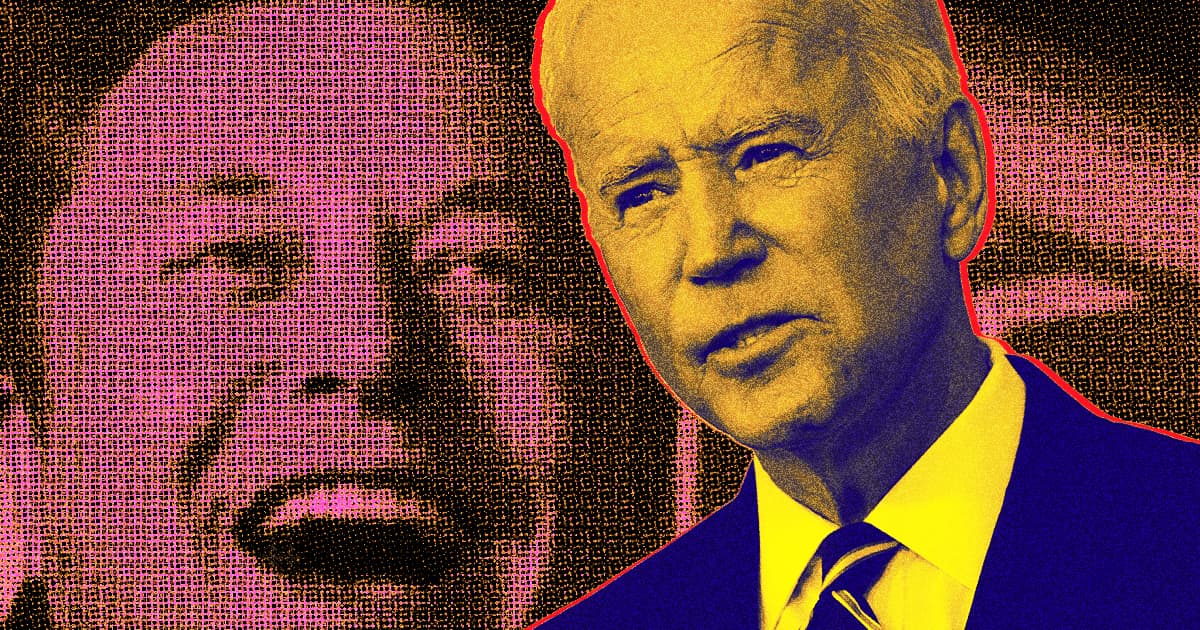 The SpaceX CEO seemed to parrot Trump's nickname for Biden.

The SpaceX CEO seemed to parrot Trump's nickname for Biden.

But apparently that wasn't enough for Musk, who took a jab at President Biden on Twitter for not yet offering a congratulation of his own.

Musk mocked Biden on Sunday afternoon after a Twitter user called out the President for not yet acknowledging the mission's success or the money that it raised for St. Jude Children's Research Hospital, asking for theories on Biden's silence.

"He's still sleeping," Musk replied, in what appears to be a reference to former President Trump's nickname for his successor, "Sleepy Joe."

This isn't the first time Musk has taken a jab at Biden. Just last week he replied to a meme depicting the massive union United Auto Workers as a parasitic alien that had latched onto Biden, mirroring his earlier frustration at a new law that supports unionized automakers.

SpaceX has an overall cozy relationship with the federal government, which CNBC notes has awarded plenty of contracts to the private spaceflight company.  A mildly-rude tweet is unlikely to change that, since SpaceX has proven itself to be capable of missions to the International Space Station time and time again and is NASA's favored company to develop a Moon lander.

The White House didn't respond to CNBC's request for comment. If we may speculate, Biden's spokesperson was probably too busy rolling their eyes.