"Not obvious how this serves American taxpayers." 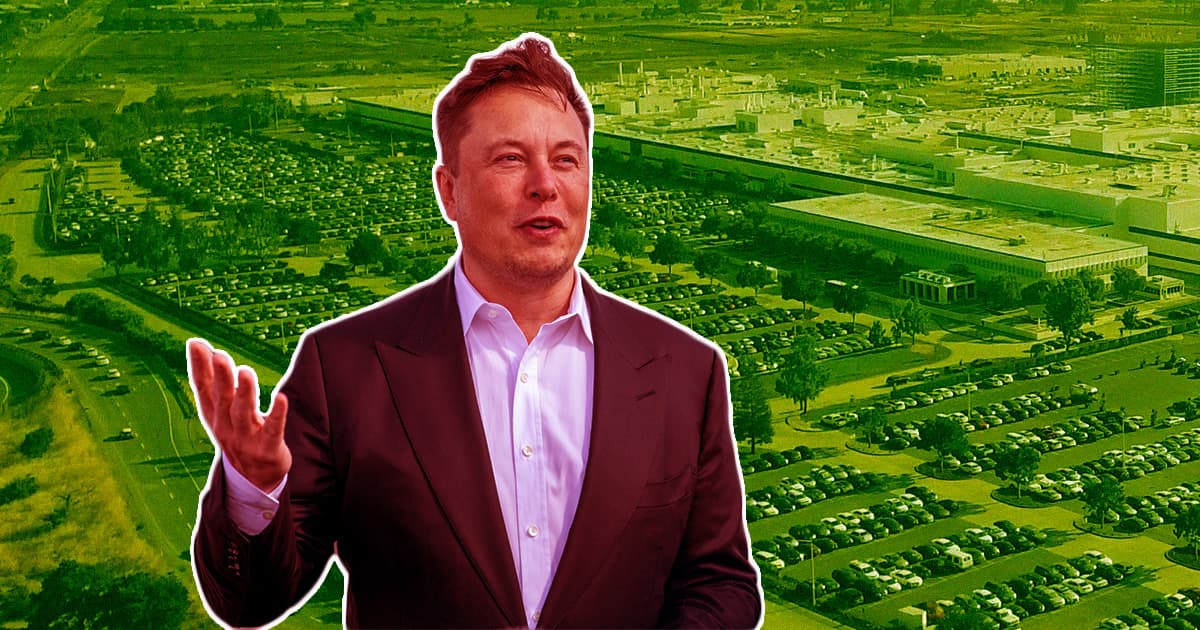 Members of Congress have put forward a bill that would give electric vehicle companies with unionized workers a tax incentive. That means many automakers in the US, including Ford, would benefit — but not Tesla, since its workers aren't unionized.

And that has Tesla CEO Elon Musk incensed.

"This is written by Ford/[United Auto Workers] lobbyists, as they make their electric car in Mexico," Musk tweeted on Sunday. "Not obvious how this serves American taxpayers."

Musk's anti-union stance shouldn't come as a surprise to anybody. Earlier this year, The National Labor Relations Board found that Tesla violated labor laws when it fired a union activist.

Musk also got in trouble with the National Labor Relations Board for a 2018 tweet in which he appeared to threaten labor organizers at the company.

"Nothing stopping Tesla team at our car plant from voting union," he wrote. "Could do so [tomorrow] if they wanted. But why pay union dues and give up stock options for nothing?"

While it may not directly serve American taxpayers, a union would likely benefit Tesla's workers. Documents obtained by USA Today in 2019 described workplace safety issues and even sufficient bathroom facilities at the company's Gigafactory in Nevada. according to a 2019 report by USA Today. Ex-employees have spoken out about being stretched thin under Musk's demanding leadership, and facing employment security issues as well.

Musk was also enraged by COVID lockdown measures in California last year, forcing workers to return to work at the company's Fremont factory before the measures were lifted, thereby defying local county orders.

Tesla has historically resisted organization efforts from the United Auto Workers (UAW), one of the largest autoworker unions in the country.

On the other hand, Musk is also right about Ford moving much of the production of its Mustang Mach-E to Mexico, making the US automaker's positioning a little less convincing when it comes to unionized worker tax incentives.

The "Big Three" automakers — Ford, General Motors, and Chrysler — do have tremendous lobbying power, and with that come the inevitable scandals. The UAW has had its own fair share of controversies over the years, with corruption and embezzlement being commonplace, as The New York Times reported in 2019.

It's a complicated issue. While Musk's opinion may have a lot of sway in some circles, it might not make a significant difference here. Tesla has made tremendous gains, but is still a much smaller player compared to established car manufacturers in the country.

Are the Big Three lining their pockets with the bill, or are lawmakers looking out for the best interest of workers? Everybody's looking out for their own interest, Ford and Musk included — but Musk's anti-union stance is perhaps the least surprising of all.

READ MORE: Elon Musk is angry about a new bill that includes a $4,500 tax incentive for electric vehicles built by companies with unions [Insider]