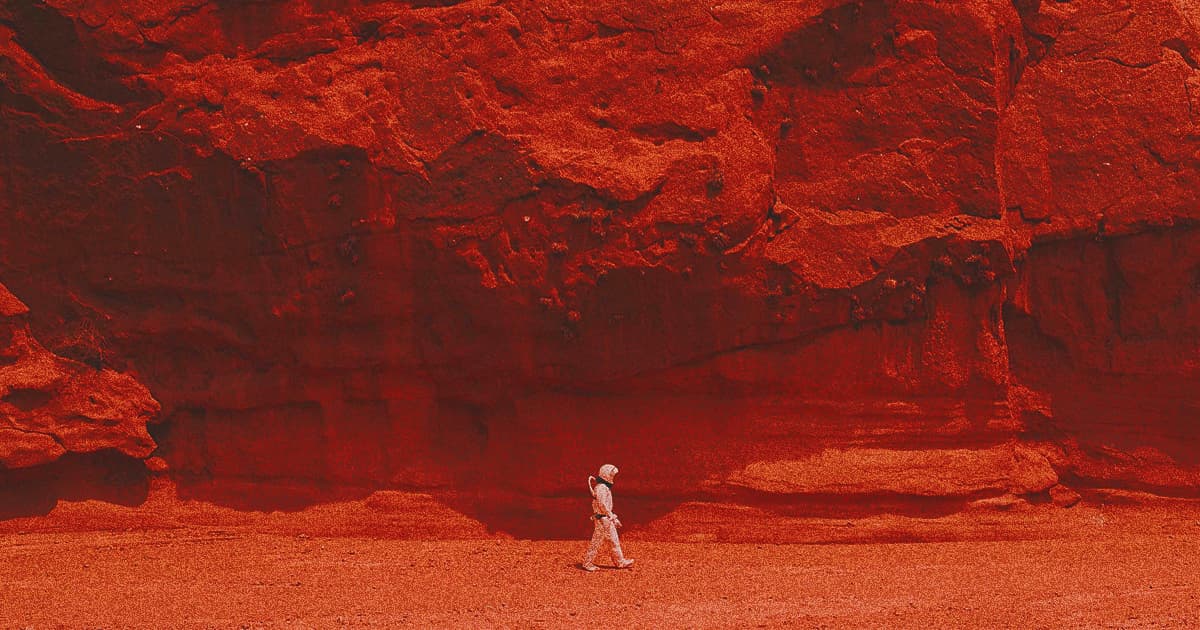 "We're going to aim for sooner than that, but I think this is actually doable."

"We're going to aim for sooner than that, but I think this is actually doable."

SpaceX launched a crew of four astronauts to the International Space Station on Friday morning, and CEO Elon Musk says he has even more ambitious plans for the future.

The goal of NASA's Artemis missions is to get human astronauts back to the surface of the Moon by 2024. It's an ambitious deadline — one that even Steve Jurczyk, the acting NASA Administrator who took over when Trump left office, previously told Futurism might end up getting pushed back.

But now that SpaceX is assisting with its Starship spacecraft, CNBC reports that Musk says that the 2024 goal is perfectly reasonable.

Musk characteristically took things a step further, suggesting that NASA's partnership with SpaceX would allow it to actually beat its already ambitious timeline.

"I think that can be done," Musk said after the launch, according to CNBC. "We're going to aim for sooner than that, but I think this is actually doable. We're building up a lot of rockets, and probably [will] smash a bunch of them, but I think it will happen."

Musk went on to talk about the importance of establishing permanent or at least long-term outposts on the Moon and Mars. That long-term dream of his is something that NASA is already working toward as part of the Artemis program, and Musk said that the money coming in from SpaceX's contract with NASA will make it much easier to realize.

More on Artemis: NASA Admits It Probably Won't Be Able To Land Moon Astronauts by 2024