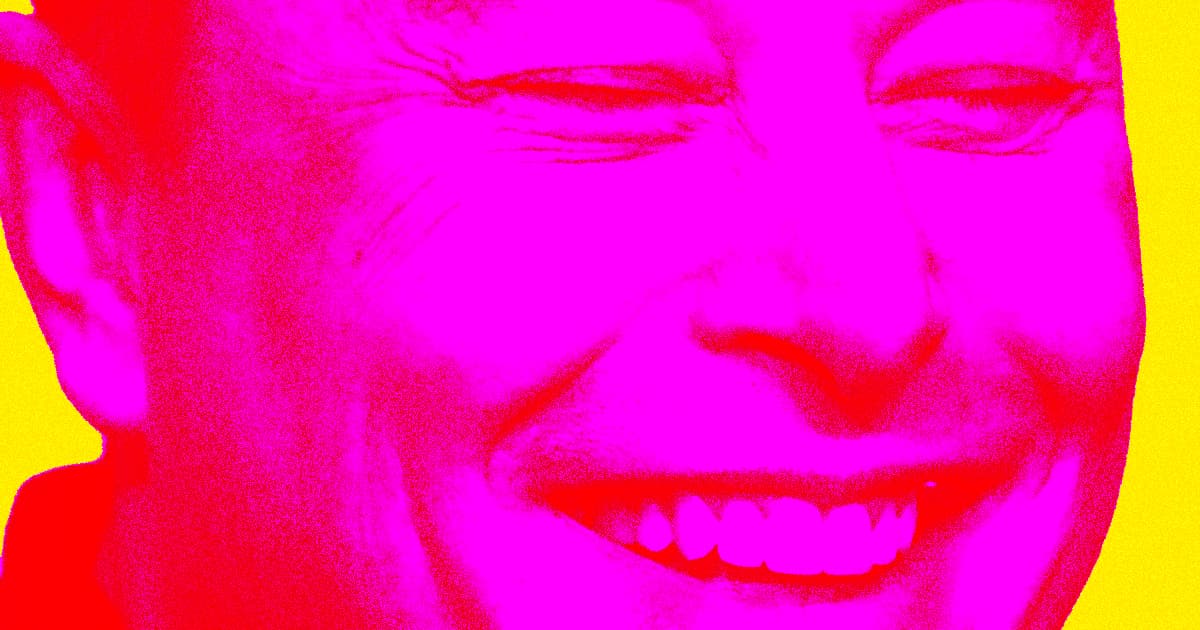 Blue Origin CEO Jeff Bezos congratulated his rival and occasional cyberbully Elon Musk for the successful launch of Inspiration4 on Thursday — which may have been difficult for the billionaire to do, considering reports of his personal jealousy toward Musk.

"Congratulations to @ElonMusk and the @SpaceX team on their successful Inspiration4 launch last night," Bezos tweeted. "Another step towards a future where space is accessible to all of us."

It was a surprisingly respectful move considering that there’s no shortage of bad blood between the competing billionaires — especially when you consider all of the times Musk has taken to Twitter to lob digital mud at the Amazon founder, along with Bezos’ attempts to block SpaceX from lucrative NASA contracts.

Now, with the Inspiration4 launch, SpaceX has a considerable edge on its competitors in the space tourism industry. Not only has it sent actual tourists into space, it's sent them further and longer than Bezos’ own recent foray into space (or at least the upper atmosphere).

There is some speculation, to be fair, that the Blue Origin chief's tweet wasn’t entirely sincere.

For one, it came hours after fellow billionaire and space traveler Richard Branson's tweet of congrats to Musk and his company. Bezos' message is also suspiciously similar to Branson's in a way that makes it seem as though he — or maybe some unidentified social media manager — simply reworded the tweet to make it sound somewhat original. The similarity has even ginned up some speculation that he simply copied Branson.

Overview Effect
William Shatner Says His Space Trip Left Him With a Feeling of Terrible Grief
Oct 11
Read More
Grain of Salt
There's a Huge Problem With Elon Musk's Promise to Bring Starlink to Iran
Sep 27
Read More
Sluggo Mode
SpaceX Has a Major Problem With Its Starlink Internet Connections
Sep 24
Read More
+Social+Newsletter
TopicsAbout UsContact Us
Copyright ©, Camden Media Inc All Rights Reserved. See our User Agreement, Privacy Policy and Data Use Policy. The material on this site may not be reproduced, distributed, transmitted, cached or otherwise used, except with prior written permission of Futurism. Articles may contain affiliate links which enable us to share in the revenue of any purchases made.
Fonts by Typekit and Monotype.