The fight is only getting started. 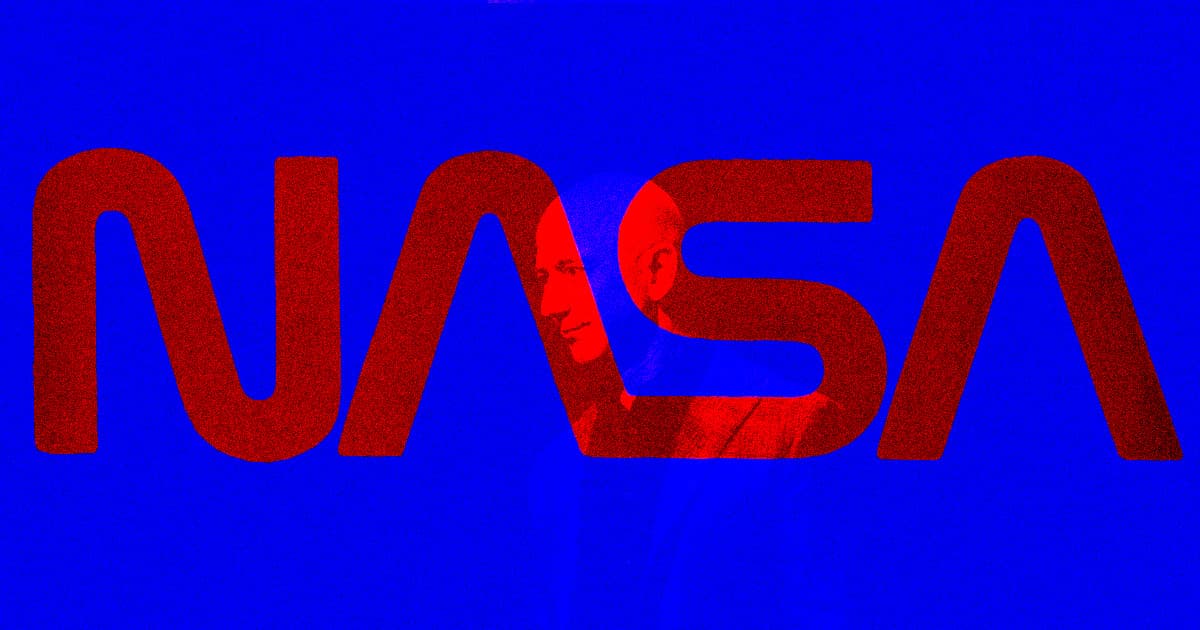 The day has finally come.

Blue Origin founder Jeff Bezos' fight with NASA over its Moon program has come to a head, with Bezos is officially suing NASA over its decision to work exclusively with SpaceX on a lunar lander capable of sending astronauts to the lunar surface, The Verge reports.

It's the escalation of many months of potshots, ridicule, and criticism. Ever since NASA announced that it was awarding its $2.9 Human Landing Systems contract to SpaceX in April — effectively excluding both Blue Origin and fellow competitor Dynetics from the contract — the Bezos-led company has been on a PR tirade to convince NASA it made the wrong call.

The suit could have far reaching consequences for the fate of both NASA's entire space program and Blue Origin itself, where Ars Technica space journalist Eric Berger reports that many employees are "super disappointed" in the move. Berger also pointed out that the ornery suit could sandbag Blue Origin's future efforts to secure government contracts.

Bezos went as far as to curry favor with NASA by offering a $2 billion discount to develop his space company's Blue Moon lander using government funds.

That campaign has now boiled over, with Bezos filing a complaint with the US Court of Federal Claims, according to The Verge. Until now, the complaint was hidden behind a protective order.

Blue Origin "challenges NASA’s unlawful and improper evaluation of proposals," according to its request to file its complaint in secrecy, which was obtained by The Verge.

NASA has faced an uphill battle to secure funding from Congress for its HLS program. The space agency was only provided with a small fraction of what it requested for fiscal year 2021 in November, asking for $3.2 billion but only receiving $1 billion.

As a consequence, the space agency was forced to pick "Option A," or SpaceX, without providing further funding for the "Option B" of Blue Origin.

Blue Origin's fight with NASA has only begun. The company's legal actions will likely delay SpaceX's efforts even further — but whether the Elon Musk-led company will be swayed by the setback is another question.

More on the fight: SpaceX Gets Huge Check From NASA for Moon Mission

Read This Next
Shoo
Scientists Warn Giant Asteroid Is Actually Swarm, Nearly Impossible to Destroy
A Sip of Opal
NASA Discovers Precious Gemstones on Mars
Moon Wrestling
The Head of NASA Is Scared Chinese Astronauts Will Seize Portions of the Moon
Shot Well
Head of NASA Relieved to Hear Elon Musk Isn't REALLY Running SpaceX
Pale Blue Shat
William Shatner Explains Why His Trip to Space Was Horrible
More on Off World
Exoplanet Dance
Yesterday on the byte
Scientist Releases Amazing Video of Exoplanets Orbiting Distant Star
Space Junk News
Yesterday on the byte
Two Large Chunks of Space Debris Just Almost Collided in an Epic Disaster
Mars Drop
Yesterday on the byte
NASA's Mars Rover Perseverance Just Dropped Off Its Last Sample
READ MORE STORIES ABOUT / Off World
Keep up.
Subscribe to our daily newsletter to keep in touch with the subjects shaping our future.
+Social+Newsletter
TopicsAbout UsContact Us
Copyright ©, Camden Media Inc All Rights Reserved. See our User Agreement, Privacy Policy and Data Use Policy. The material on this site may not be reproduced, distributed, transmitted, cached or otherwise used, except with prior written permission of Futurism. Articles may contain affiliate links which enable us to share in the revenue of any purchases made.
Fonts by Typekit and Monotype.