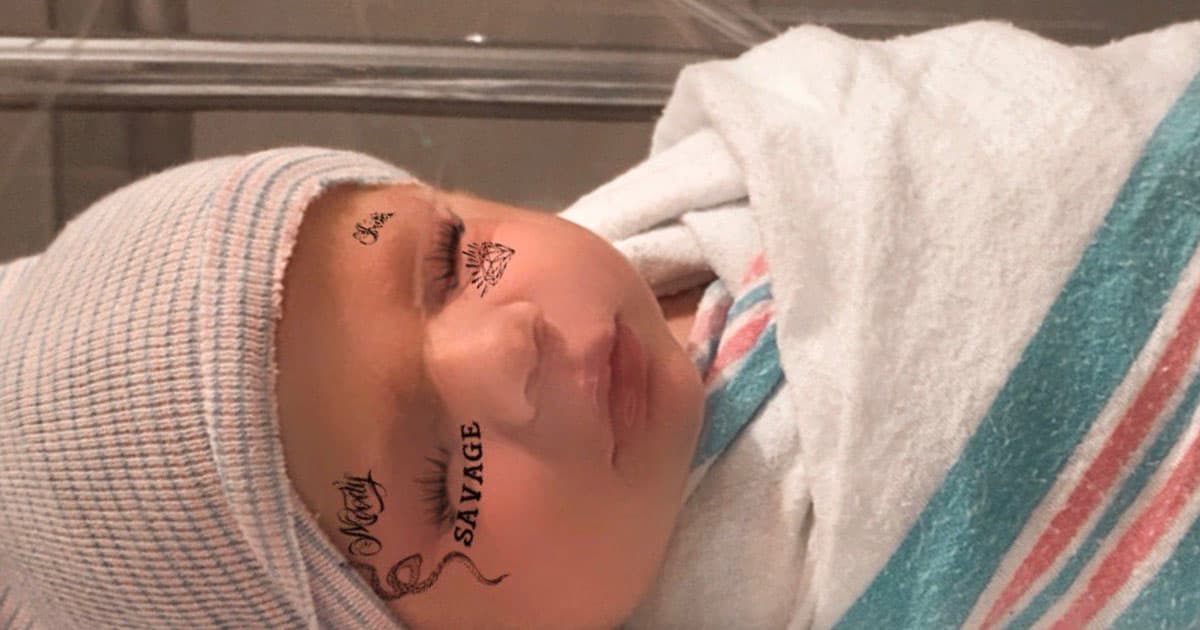 It's a name so confoundingly strange, in fact, that experts are saying it could actually go against the law in California, where the couple resides.

And even if authorities cleared the name for a birth certificate, it's likely to run into issues with official databases.

"California, like many states, defines names as consisting of letters — specifically the 26 letters of the English alphabet," Wattenberg told Slate. "It’s not only hard to spell and remember and virtually unpronounceable; it’s not even easily typable and no forms or databases will accept it."

In other words, Grimes and Musk may have just blessed their own newborn with its own Y2K moment before it even learns how to spell — let alone type — its own name.

And yes, that is the baby's actual name, as Boucher confirmed today.

Here's her confusing explanation: "X" represents an "unknown variable." "Æ" is Grimes' "elven spelling of Ai." "A-12" is allegedly the couple's "favorite aircraft."

It's unclear whether schoolyard bullies will even know how to start with this one.

More on the saga: ELON MUSK AND GRIMES HAVE BABY, CLAIM TO NAME IT “X Æ A-12”