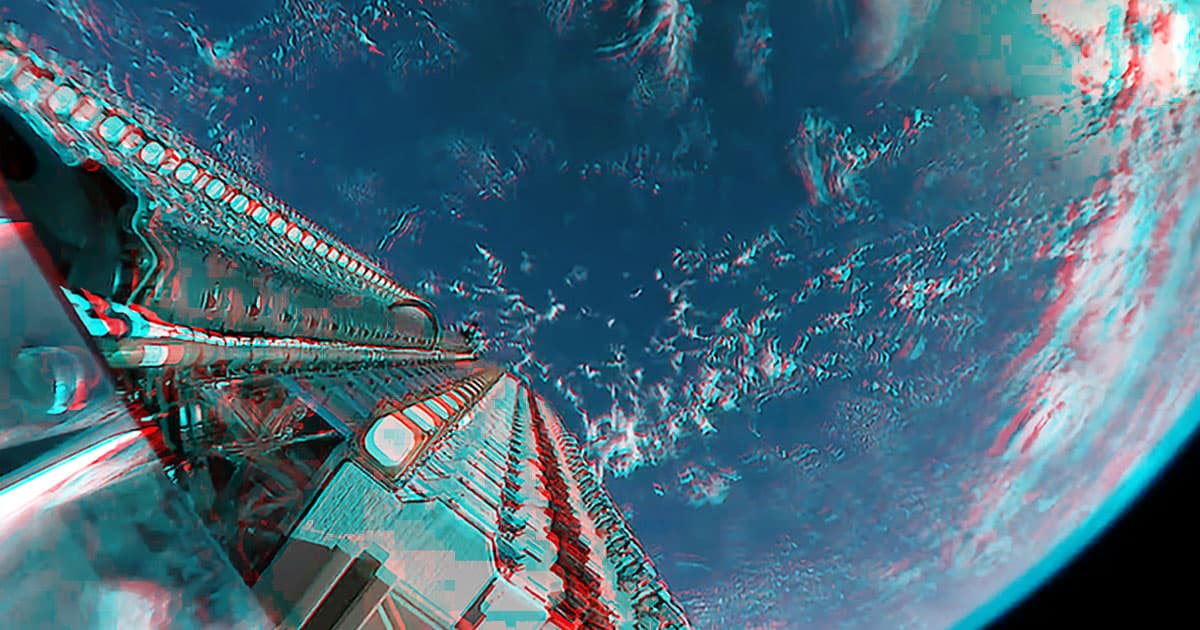 The upcoming beta will be the first test of SpaceX's plan to improve broadband access.

The upcoming beta will be the first test of SpaceX's plan to improve broadband access.

SpaceX CEO Elon Musk tweeted Wednesday that the company’s Starlink satellite network will come online for a public beta in about six months.

The network will still be incomplete — Business Insider reports that SpaceX hopes to launch thousands more satellites in the coming years. But the beta will be the first attempt to test out whether Starlink can reliably beam internet service down from space. If it works, it could help improve access to broadband and close the digital divide that’s only become more of a problem since people started isolating at home.

Starlink has remained controversial among scientists who are worried that launching tens of thousands of satellites could prevent astronomers from conducting research — or even become a minefield for spacecraft trying to leave the planet.

But SpaceX has made efforts to assuage those concerns by changing the altitude at which the satellites orbit and apply coatings that make them appear dimmer from the ground.

SpaceX has currently launched just 420 — get it? — of its Starlink satellites into orbit, but plans to have 12,000 up within the decade, Business Insider reports.

Because of that limited scale, the beta tests will only deliver broadband access to some parts of the world, according to Musk’s tweet. But no matter how well the test goes, it will still be a far cry from how the full network is expected to perform down the road.

Sir!
Elon Musk: “Doesn’t Seem to Be Any Life in This Solar System”
10. 16. 20
Read More
Bright Streaks
Scientists: SpaceX Satellites Threaten “Astronomy Itself”
11. 12. 19
Read More
The Air Force Gave SpaceX an Extra $40 Million to Develop Their Raptor Engine
10. 26. 17
Read More
+Social+Newsletter
TopicsAbout UsContact Us
Copyright ©, Camden Media Inc All Rights Reserved. See our User Agreement, Privacy Policy and Data Use Policy. The material on this site may not be reproduced, distributed, transmitted, cached or otherwise used, except with prior written permission of Futurism. Fonts by Typekit and Monotype.