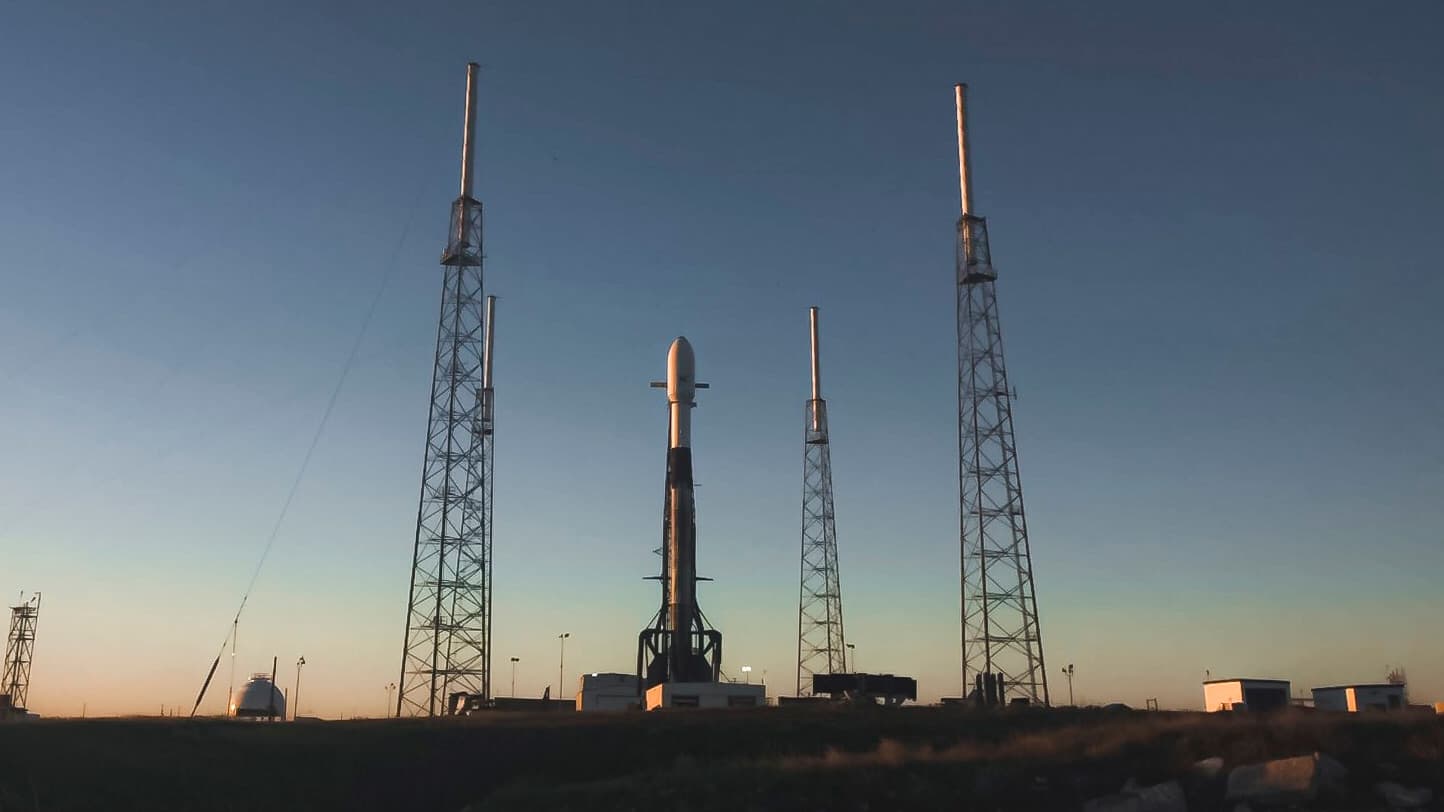 One of a Kind

On Monday, SpaceX used a Falcon 9 rocket to successfully deploy 60 Starlink satellites. That brings the total number of its micro-sats in orbit up to at least 172 — and makes SpaceX the world's largest commercial satellite operator.

One of the satellites SpaceX launched on Monday, however, is unlike all the others: it's coated in an "experimental darkening treatment" designed to address some of the problems the satellites are causing back on Earth.

In 2019, SpaceX successfully placed two batches of 60 Starlink satellites each into low-Earth orbit. It already has plans for upwards of 20 more deployments this year, all as part of its goal to create an internet-beaming megaconstellation comprising up to 42,000 satellites.

But even prior to Monday's launch, astronomers were already complaining that the Starlink constellation was interfering with their observations. Some even suggested the micro-sats could make it impossible for them to detect a killer asteroid headed toward Earth.

In December, SpaceX's President and COO Gwynne Shotwell announced that the company would coat one of its soon-to-be-deployed satellites in an anti-reflective paint to address the visibility concerns.

Shotwell said at the time that finding a solution might take some "trial and error," but it's encouraging that SpaceX is trying to address the problem now — and not after it already has thousands of satellites cluttering up the sky.