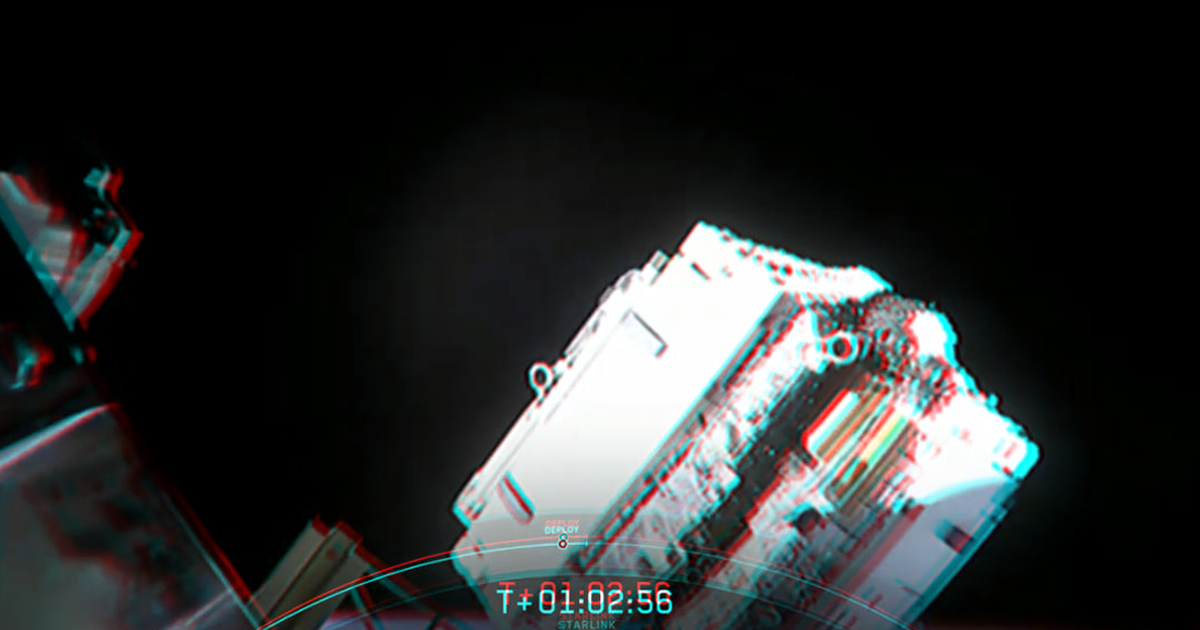 SpaceX just successfully let loose 60 of its tiny Starlink satellites, intended to bring internet broadband connectivity to people across the globe. While it's a good start, the Elon Musk-led space company still has its work cut out to truly bring internet to all.

The satellites launched on top of a Falcon 9 rocket from Cape Canaveral in Florida last night, but they aren't the last SpaceX intends to launch. The Federal Communications Commission (FCC) approved SpaceX's request in November to launch an additional 7,518, bringing up the total of approved satellites to almost 12,000.

In a May 11 tweet, Musk admitted that "much will likely go wrong on first mission," adding that at least six more launches of 60 satellites (360 in total) are "needed for minor coverage, 12 for moderate."

The satellites aren't orbiting at the altitude of most other satellites currently in orbit.

They are cruising at an operational altitude of just 340 miles (550 km) to avoid adding to the growing space debris problem. Worst case, according to Musk: they de-orbit themselves and burn up in Earth's atmosphere.