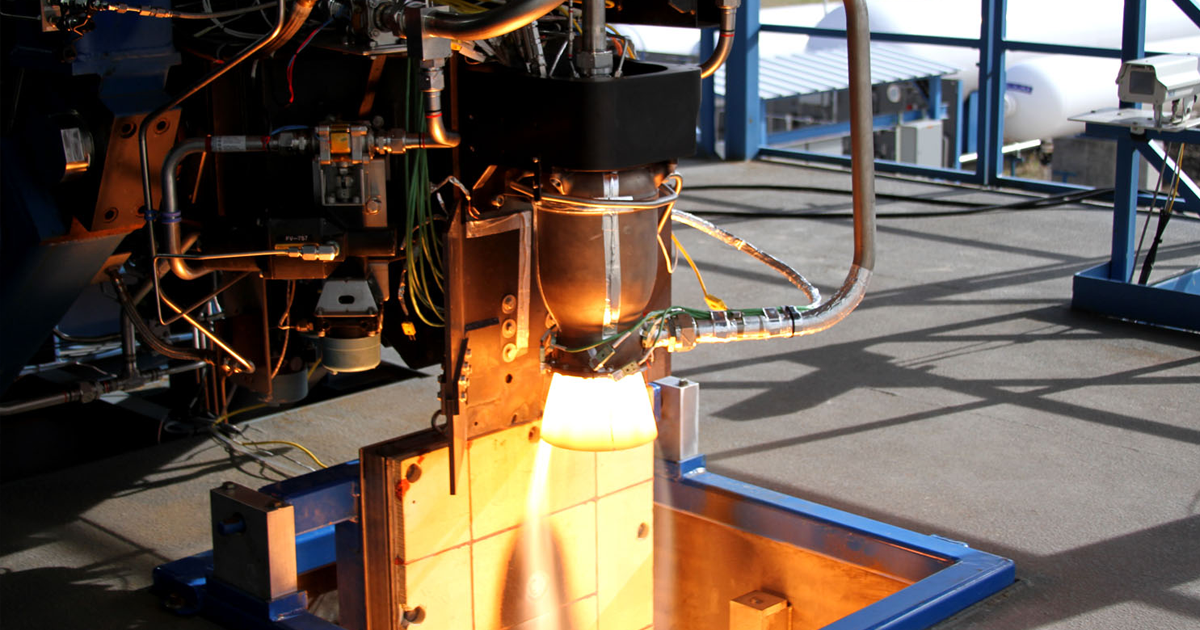 The engineer "took the act of forgery to a new level."

The engineer "took the act of forgery to a new level."

An investigation by NASA’s inspector general, the FBI, and the Air Force revealed that James Smalley, a quality assurance engineer at a New York state-based aerospace parts company that makes parts for SpaceX’s rockets, forged signatures for some 38 inspection reports. According to officials, the forgeries could’ve easily ended up disaster, putting lives at risk.

Smalley’s employer, PMI industries, has manufactured parts for SpaceX’s Falcon 9 and Falcon Heavy rockets. According to The Verge, an internal audit in January 2018 found that dozens of signatures for inspection reports and test certifications were tampered with.

“According to the criminal complaint, James Smalley took the act of forgery to a new level,” said FBI Special Agent-in-Charge Gary Loeffert in a Department of Justice statement. “A potentially catastrophic level with the potential to not only cost millions of dollars, but also jeopardize years of irreplicable work.”

76 individual parts produced by PMI also had either been rejected upon inspection or never inspected in the first place, according to the investigation.

“Such fraudulent conduct jeopardizes no only the success of the program but the lives of the brave men and women who rely on the integrity of not just the space vehicles themselves but all those who help to design and build them,” U.S. Attorney Kennedy said in the statement.

Smalley could be facing up to 10 years in prison and substantial fines. SpaceX has terminated its business relationship with PMI industries.