The project is set to be completed by April 2018. 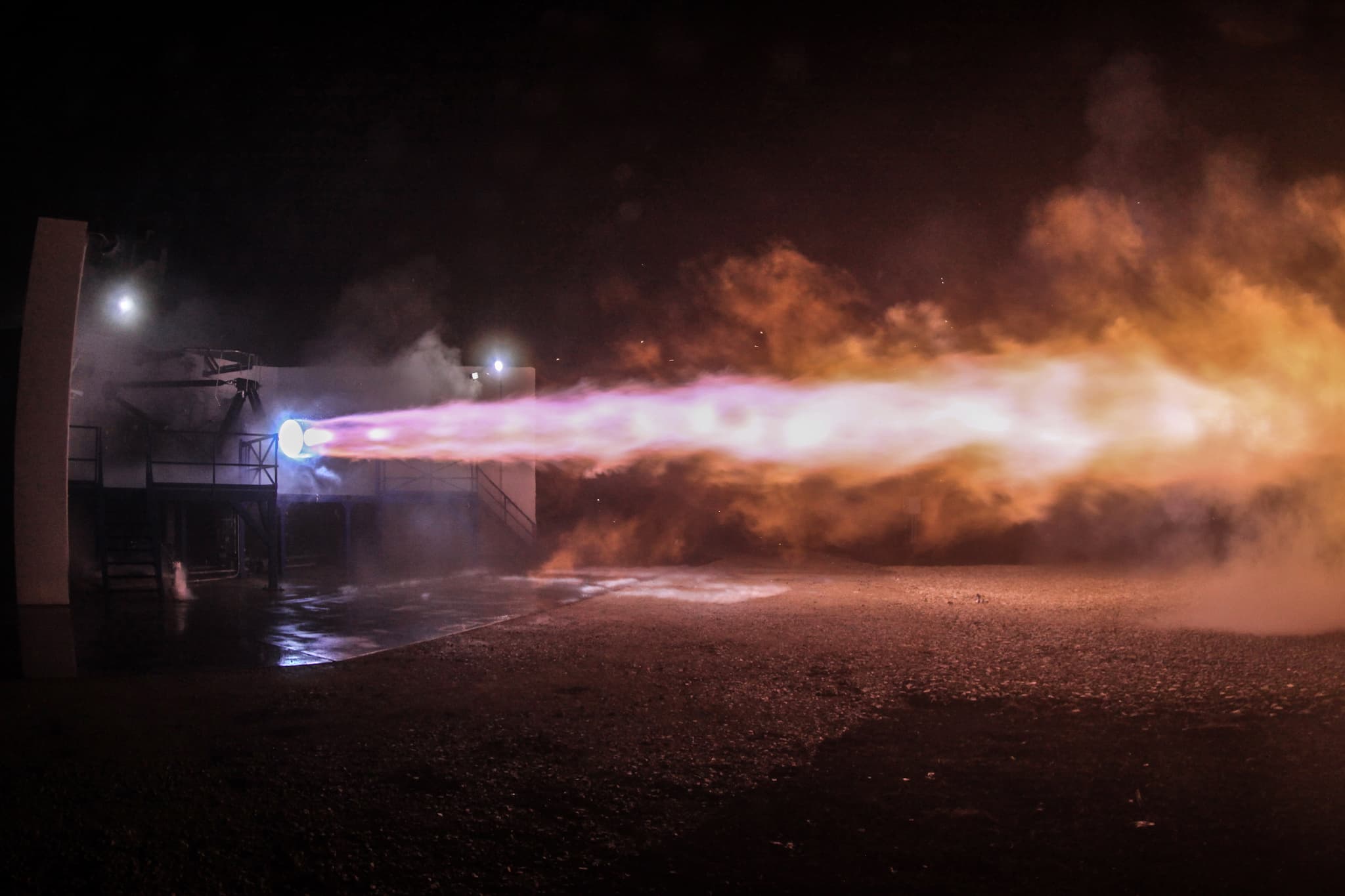 For a Few Million More

The US Air Force has announced plans to award an additional $40.7 million in funding to SpaceX in order to support the ongoing development of its Raptor engine. This decision comes as a modification to the previously established contract between the company and the Department of Defense.

In January 2016, the Air Force issued the initial iteration of this cost-sharing award to SpaceX. The idea was to facilitate the development of a new engine the service hoped would end their reliance on the RD-180, which powers the Atlas 5, a Russian-manufactured component.

Valued at $33.6 million, the initial award was issued under the proviso that SpaceX would contribute the lion's share – $67.3 million – toward the development of the project. This was then further supplemented with a further $16.9 million in June 2016.

The Air Force's documentation doesn't give any further insight into what the project details, other than that testing will take place at NASA's Stennis Space Center, the Los Angeles Air Force Base, and SpaceX's headquarters in Hawthorne, California. The documentation does confirm that development is slated for completion by the end of April 2018.

The Raptor will also play a key role in Elon Musk's ambitious BFR, which is set to offer significant advances in space exploration and potentially, the way we travel here on Earth. However, SpaceX representatives have indicated that the engine might also be utilized to replace the Merlin components currently used in its Falcon rockets.

SpaceX and the Air Force

While very little has been made public about SpaceX's collaboration with the Air Force, earlier this year we saw the two entities work together to carry out a launch at Kennedy Space Center.

Private companies like SpaceX  are pushing the limits of what we can travel beyond the blue sky. Collaborative projects like this mean government agencies like NASA and branches of the armed forces like the Air Force can take advantage of cutting-edge technology – while simultaneously lending financial support to ensure that evolution continues to carry new ideas into the future.

Read This Next
Sir!
Elon Musk: "Doesn’t Seem to Be Any Life in This Solar System"
Bright Streaks
Scientists: SpaceX Satellites Threaten "Astronomy Itself”
Futurism
The US Air Force Has a New Chip to Foster Secure Communications
Futurism
SpaceX, NASA, and HPE Are Sending a Supercomputer to the ISS
More on Hard Science
Warped Tour
Feb 2 on futurism
Professor Believes Door to Warp Drive May Lie With Ethylene Glycol
Sky Bursts
Feb 2 on the byte
Astronomers Intrigued by 25 Mysterious Repeating Radio Signals From Deep Space
Tractor Beam
Jan 26 on the byte
Scientists Build Working Tractor Beam, Although It's Comically Tiny
READ MORE STORIES ABOUT / Hard Science
Keep up.
Subscribe to our daily newsletter to keep in touch with the subjects shaping our future.
+Social+Newsletter
TopicsAbout UsContact Us
Copyright ©, Camden Media Inc All Rights Reserved. See our User Agreement, Privacy Policy and Data Use Policy. The material on this site may not be reproduced, distributed, transmitted, cached or otherwise used, except with prior written permission of Futurism. Articles may contain affiliate links which enable us to share in the revenue of any purchases made.
Fonts by Typekit and Monotype.