The Falcon 9 just carried its most mysterious payload yet. 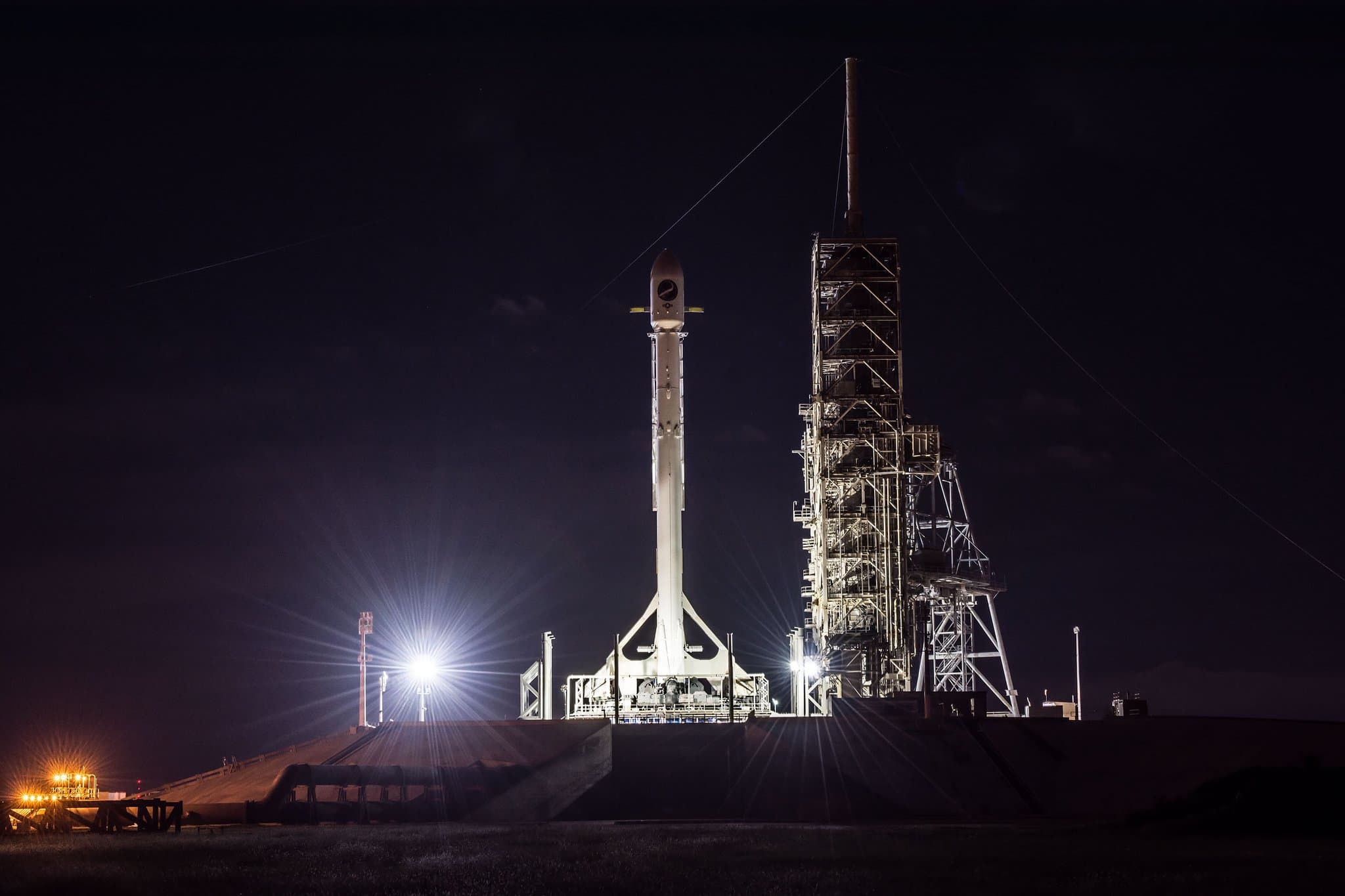 At approximately 10:00 a.m. ET today, a SpaceX Falcon 9 rocket launched from the Kennedy Space Center carrying the X-37B space drone and what might be one of the most mysterious payloads ever. The Falcon 9 took off right on schedule, despite initial concerns over weather conditions.

Several minutes later, the Falcon 9 also successfully landed back on Earth, though this time not on SpaceX's floating barge but rather on a landing zone prepared at the Cape Canaveral Air Force Station. This is the 10th successful Falcon 9 landing ever, and the reusable rocket's 41st flight to date.

As far as this mysterious payload, it's a host of firsts for SpaceX. While Elon Musk's rocket venture has flown missions as part of government contracts before — like its resupply missions for NASA — today's launched was SpaceX's first mission for the U.S. Air Force. On June of this year, SpaceX secured a contract from the U.S. Air Force to ferry the X-37B drone into orbit, marking the fifth mission for this unmanned Orbital Test Vehicle (OTV) and the first one that it's accomplished using a private space company's rocket. It's also the first time the X-37B was launched on a vertical platform.

Not much is known about the missions of the X-37B OTV, however, except of course what the U.S. Air Force chooses to reveal about it. Aside from this, we know that the space drone has been gradually extending its time in orbit for each of its missions. This particular mission, for instance, hosts the Air Force Research Laboratory Advanced Structurally Embedded Thermal Spreader (or ASETS-11), instruments designed for prolonged space orbit.