The world's most immersive movie experience is going to get a lot more real. 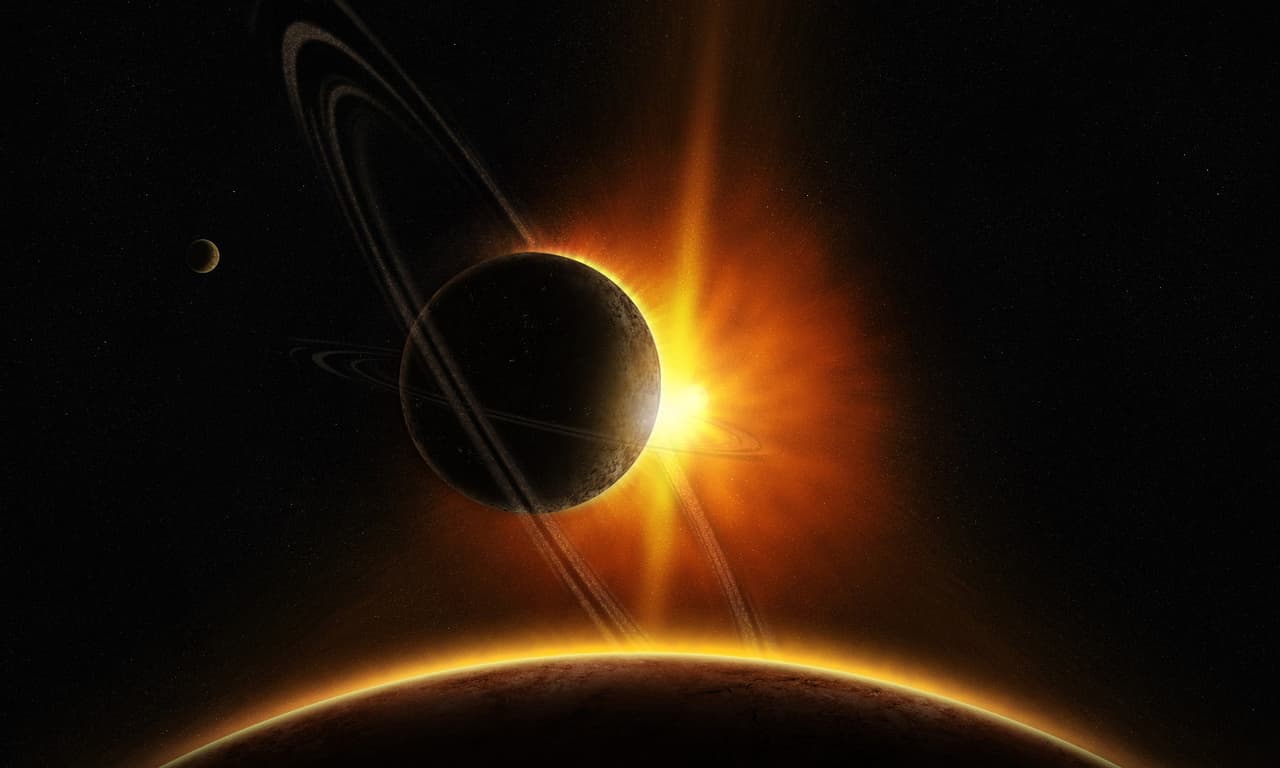 IMAX, who is most widely known for the iconic 3D movie theater experiences, is diving into the realm of virtual reality (VR) through two groundbreaking projects that will, they hope, shake up the market and give them a prominent position at the head.

In the week-long Google I/O event, IMAX announced that the company is set to launch the IMAX VR camera, a cinema-grade virtual reality camera, in 18 months. With Google's Jump platform, the IMAX VR camera won't be for living room scales—the company aims to provide serious producers and cinematographers the technology to create 3D 360° content.

But IMAX isn't just taking VR to the big screen. In partnership with Starbreeze, the company is going to provide premium experience by launching six 'VR centers' around the globe as part of Starbreeze's development of its platform, the StarVR, which is particularly designed for bigger environments like parks and arcades.

Recently, Starbreeze had joined forces with Acer for a similar endeavor.

With these, IMAX is set to democratize virtual reality and make it truly accessible to people globally by going beyond the home and into other accessible areas.