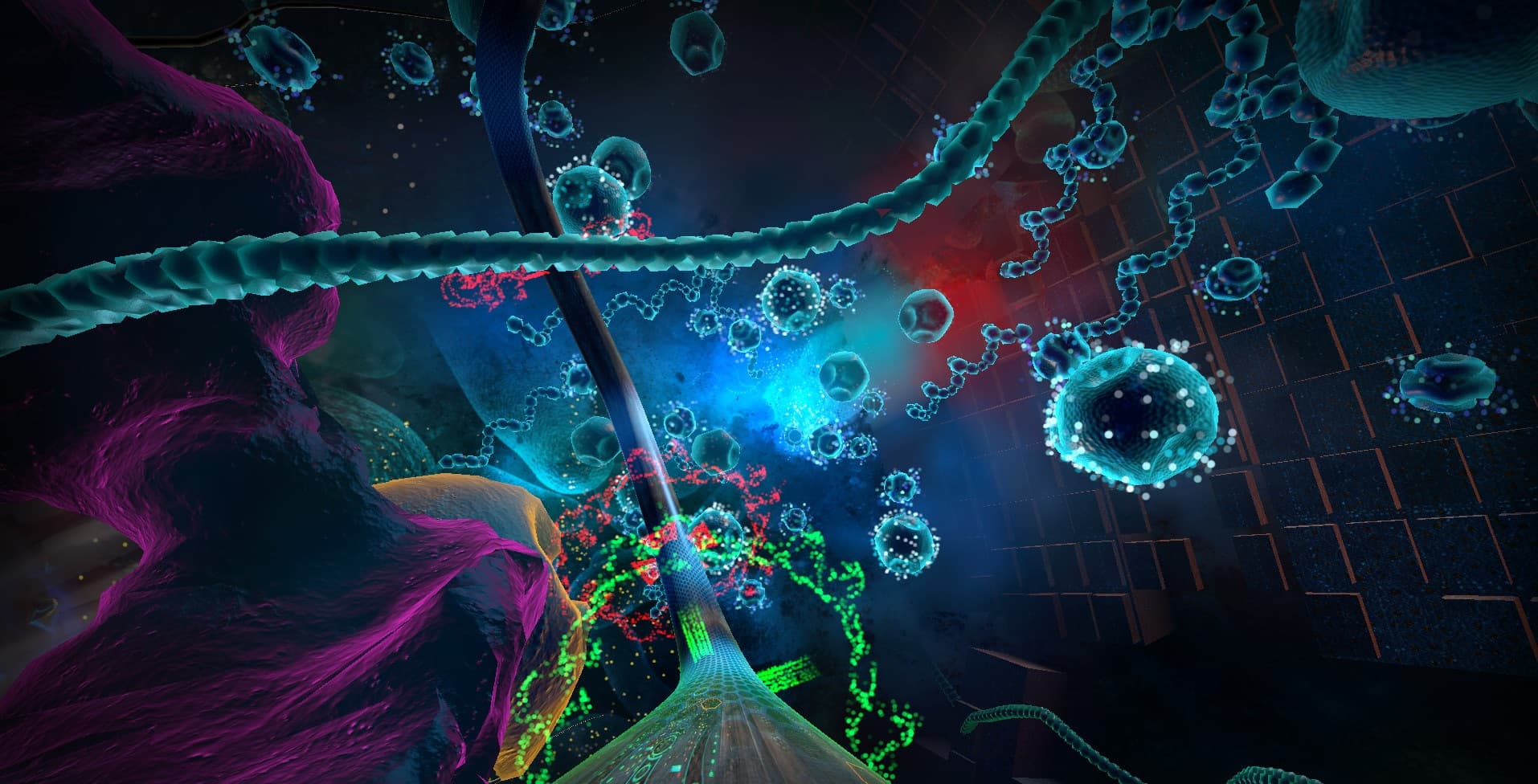 While many extra features have cropped up for Samsung's Gear VR, we really don't get a lot of sales figures. It's like they really want to play Oculus VR's cards close to the vest.

Until now, that is.

At an Oculus Mobile update event in San Francisco, California, Max Cohen, Head of Mobile at Oculus, confirmed that its smartphone-based device, made in partnership with Samsung, saw one million users last month.

This is amazing for the relatively-new VR kit, since it only made its debut back in November 2015.

However, this really doesn't mean that one million Gear VR kits have been sold. Most likely, the number indicates that a million phones were used with the Gear VR in April, or something similar. It is possible to use more than one device for each kit, so the number likely reflects the number of users with an Oculus ID.

However, there have also been legitimate promotions that have boosted Oculus' numbers. The company offered free units to those that pre-ordered the Galaxy S7 and Galaxy S7 Edge. It had a handful of price cuts on the $99 tag, and there has been a positive initial reaction to the device.