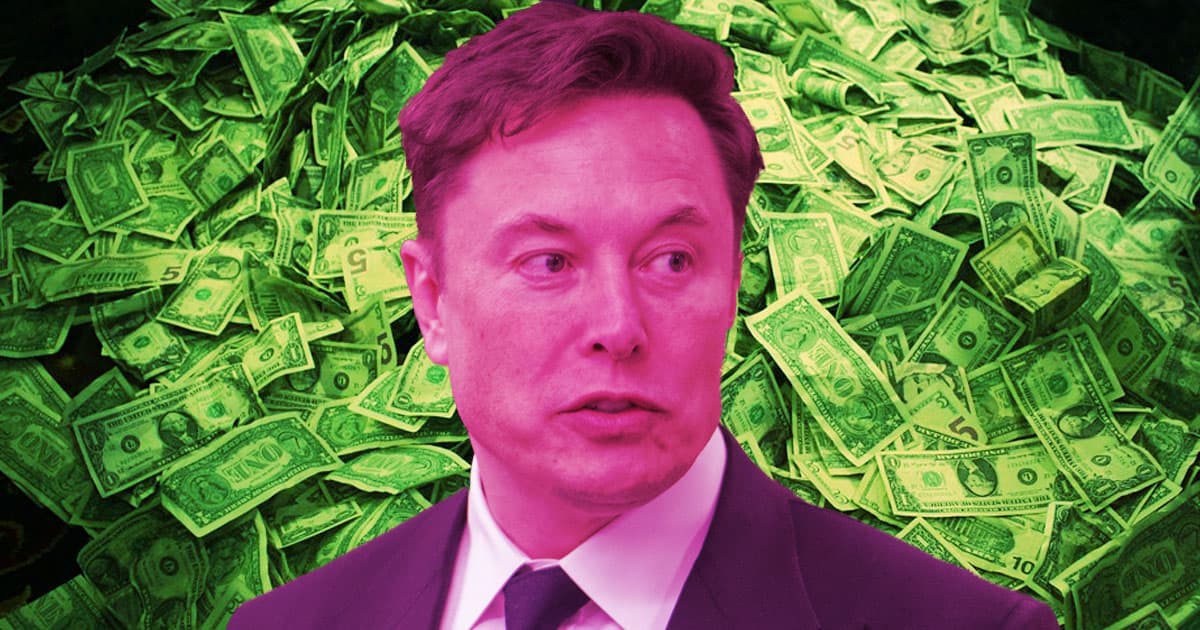 After a self-sabotaging move of extraordinary proportions, Tesla CEO Elon Musk managed to wipe out billions in Tesla's value — but now, days later, he's getting an epic payday.

"Tesla stock price is too high imo," the eccentric billionaire tweeted last Friday, in a series of mysterious tweets that sent share values plummeting and left shareholders shaking their heads.

Yet Tesla values still beat earnings expectations this week, with share values rebounding to late-April levels, closing at $761.19 yesterday. That also means Tesla achieved a six-month average of a hair over $100 billion, resulting in Musk qualifying for a sizeable $700 million payday, Reuters reports — if he's willing to part with 1.69 million Tesla shares.

Outside of the pay package that was first agreed upon in 2018, Musk does not receive a salary or cash bonuses from either SpaceX or Tesla.