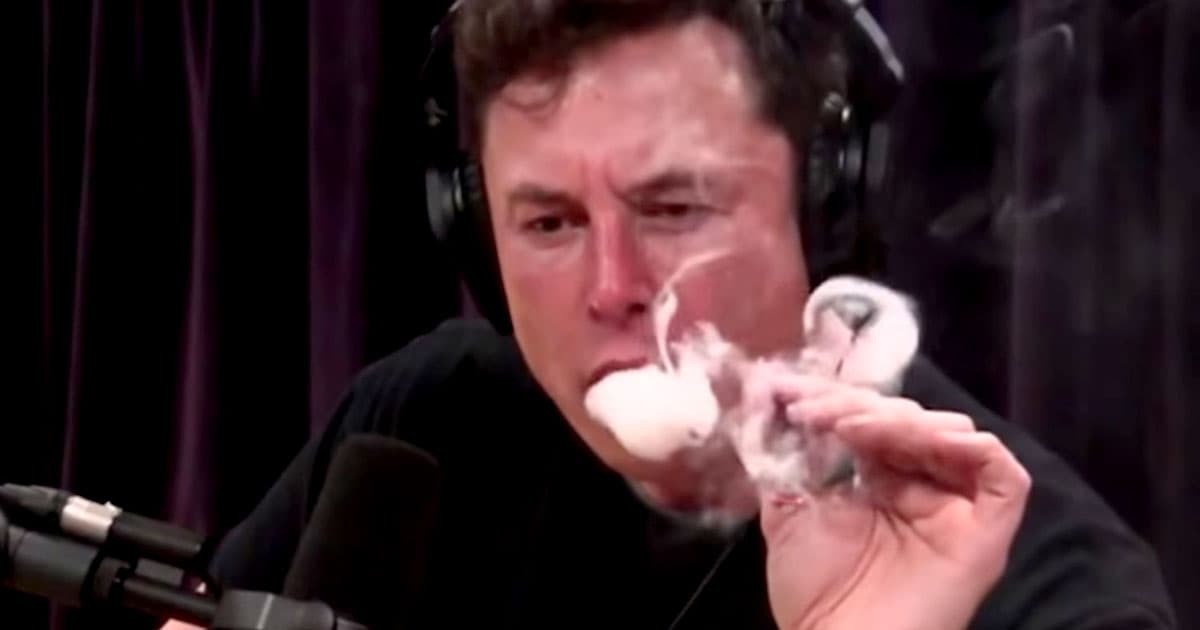 "This will probably get me into trouble, but I feel I have to say it," Tesla and SpaceX CEO Elon Musk wrote in a Saturday tweet.

Shareholders held their breath, bracing for another rollercoaster ride — and probably hoping he wasn't about to say something problematic about the Black Lives Matter protests happening across the world.

"Selling weed literally went from major felony to essential business (open during pandemic) in much of America and yet many are still in prison," the billionaire threaded. "Doesn’t make sense, isn’t right."

It won't come as a shock to anybody, but he's right. The US prison population dwarfs that of any other country in the planet. Over two million people Americans were incarnated as of November 2018.

According to the American Civil Liberties Union, marijuana arrests account for half of all drug arrests in the US. 8.2 million people were arrested for marijuana between 2001 and 2010, 88 percent of which were for simple possession charges.

And while Musk failed to point out the evidence for racial bias in his recent tweets, we'll spell it out on his behalf. According to the ACLU, Black people are 3.73 times more likely than whites to be arrested for marijuana-related charges.

According to the Drug Policy Alliance, the percentage of people arrested for drug law violations who were Black or Latino is almost half, despite making up just 31.5 percent of the US population.

But, many argue, times have changed. Starting in 2012, several states started legalizing recreational marijuana use. Yet millions are still being incarcerated in large numbers. Almost 600,000 were arrested for simple marijuana possession in 2016 alone.

Still, marijuana-related offenses account for only a small fraction of the larger US prison population, pointing towards much greater systemic forces at play.

In other words, the buck doesn't stop at marijauna arrests; the war on drugs is not behind most incarcerations, a myth perpetuated by many politicians in the past.

While Musk has thrown himself behind some far more controversial and at-times dangerous causes and messaging, we can only hope that his significant following and influence could help in freeing the thousands of Americans still serving time for non-violent cannabis-related crimes.