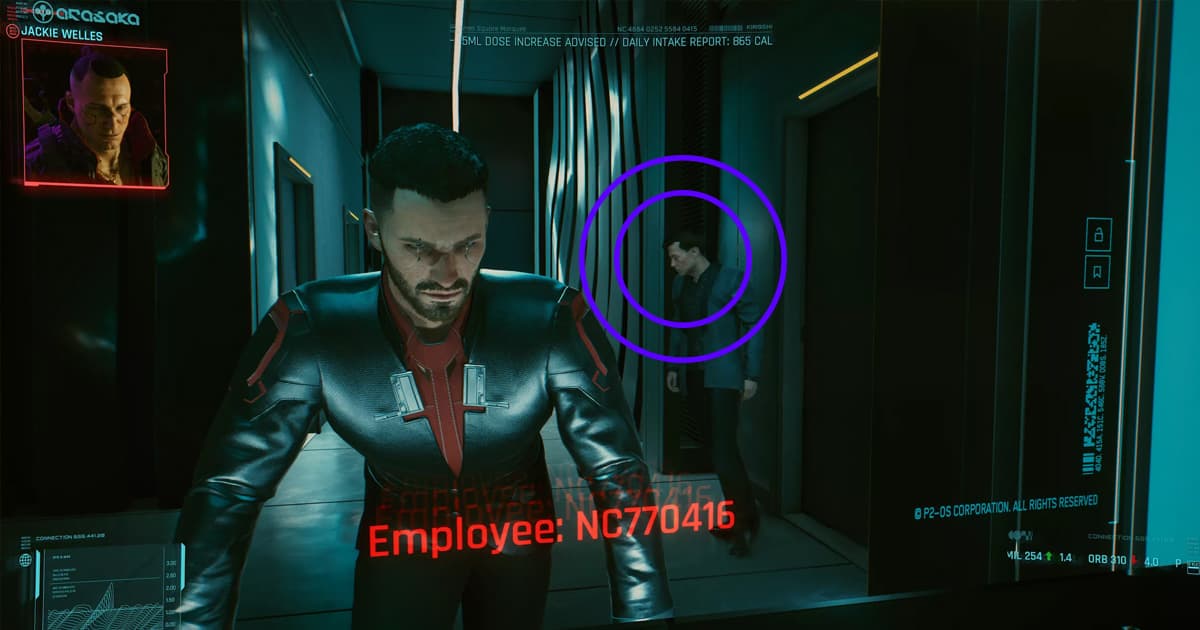 There Appears to Be an Elon Musk Cameo in "Cyberpunk 2077"

"Cyberpunk 2077," arguably one of the most hyped up video games in recent history, is finally dropping on Thursday — and the world can't wait to get their hands on a copy.

And as it turns out, the CD Projekt Red game is flush with Easter eggs that are likely to keep gamers guessing for months to come. Eagle-eyed early reviewers of the game, for instance, spotted an NPC non-player character in the background that looks astonishingly like SpaceX CEO Elon Musk, as CNET points out.

According to CNET, the mysterious Musk-like figure's main purpose is to be shooed away in a public bathroom by the protagonist, who is being controlled by the player.

It wouldn't be surprising for Musk to make an appearance in the game. In fact, his partner, the acclaimed musician Grimes, makes her own appearance as a frontwoman of a rock band.

Musk's electric car company may have its own cameo baked into the game as well. A brief exchange on Twitter last year between the video game's official account and Musk indicate that players may soon come across Tesla's long-awaited electric pickup called the Cybertruck.

"We had a deal, Elon," the game's account wrote in response to a November 22 post about the Cybertruck. "See ya in 2077," Musk replied.

From Our Partners
Build A Robotic Toy Car With This DIY Self-Driving Vehicle Kit
9. 26. 21
Read More
From Our Partners
This NASA Apollo 15 Commemorative Watch Is Historic In Its Own Right
9. 10. 21
Read More
From Our Partners
Build Your Own Self-Driving Car With This DIY Kit
9. 3. 21
Read More
+Social+Newsletter
TopicsAbout UsContact Us
Copyright ©, Camden Media Inc All Rights Reserved. See our User Agreement, Privacy Policy and Data Use Policy. The material on this site may not be reproduced, distributed, transmitted, cached or otherwise used, except with prior written permission of Futurism. Articles may contain affiliate links which enable us to share in the revenue of any purchases made.
Fonts by Typekit and Monotype.