Whose job is it to take out the trash when the ISS is retired? 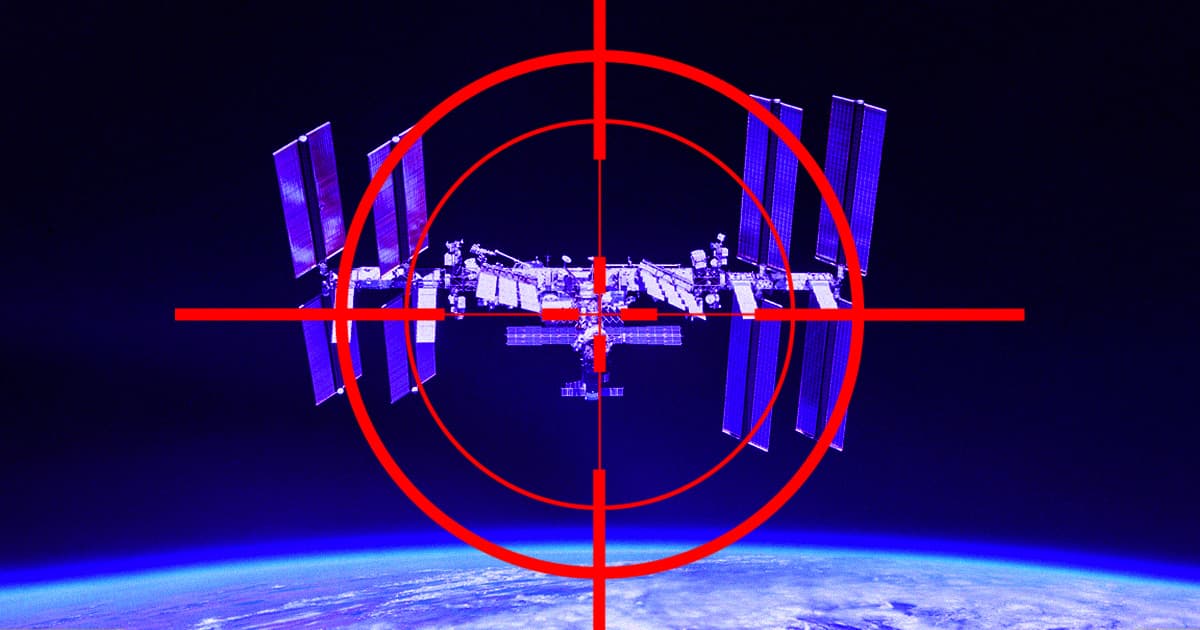 NASA is trying to figure out how to dispose of the International Space Station, in the eventual — and fiery — conclusion to decades of invaluable research in microgravity, United Press International (UPI) reports.

Nobody knows precisely when exactly the aging orbital outpost's end will come. A NASA safety panel did approve a plan back in 2019, according NASASpaceflight, to have at least two Russian-made Progress spacecraft drag the 450-ton structure into the Earth's atmosphere, where it will turn into a giant flaming ball of molten metal and other materials.

The only problem? Russia recently confirmed that it's planning to abandon the ISS by 2025. And despite the safety panel's approval, NASA and its international partners have yet to fully commit to a specific plan.

"NASA is continuing to work with its international partners to ensure a safe deorbit plan of the station and is considering a number of options," NASA spokeswoman Leah Cheshier told UPI, noting that such the station's death is "negotiation-sensitive at this time."

In other words, NASA hasn't made up its mind as to how to kill the ISS.

The station, launched over a series of missions carried out by NASA and Russia beginning in 1998, was supposed to have a lifespan of 30 years — meaning that it's time will be up in about seven years.

The plan involving the Russian-made Progress spacecraft was first suggested all the way back in 2010 during a safety board briefing, with NASA asking Russia's space program officials to assess how feasible it is to make modifications to Progress, as Space.com reported at the time.

According to the assessment, the re-entry would require about nine tons of propellant. NASA even included early termination plans if, for instance, the station would have to be evacuated during a "catastrophic event" and the ISS was no longer able to maintain control.

Speaking of catastrophic events, whether Russia will be able to pull off such a stunt is anything but certain. The agency's brand-new Nauka module uncontrollably fired its thrusters during docking maneuvers earlier this month causing the entire station to spin one-and-a-half revolutions.

Regardless, settling on a disposal plan for the aging station will likely take time.

"The Russians have agreed in principle to provide the Progress capsule, but there is work that they would have to do, also," NASA safety panel chairwoman Patricia Sanders told UPI. "Planning like this is never easy with the space station because we have an international community, so you can't unilaterally decide what to do there."

And for the time being, the ISS will stay in orbit.

"While ISS is currently approved to operate through at least December 2024 by the international partner governments, from a technical standpoint, we have cleared ISS to fly until the end of 2028," NASA told Space.com in a statement in November.

But the fact that NASA doesn't have plans set in stone as to how to dispose of the giant — and eventually useless — scrap of space junk in half a decade from now isn't exactly confidence-inducing.