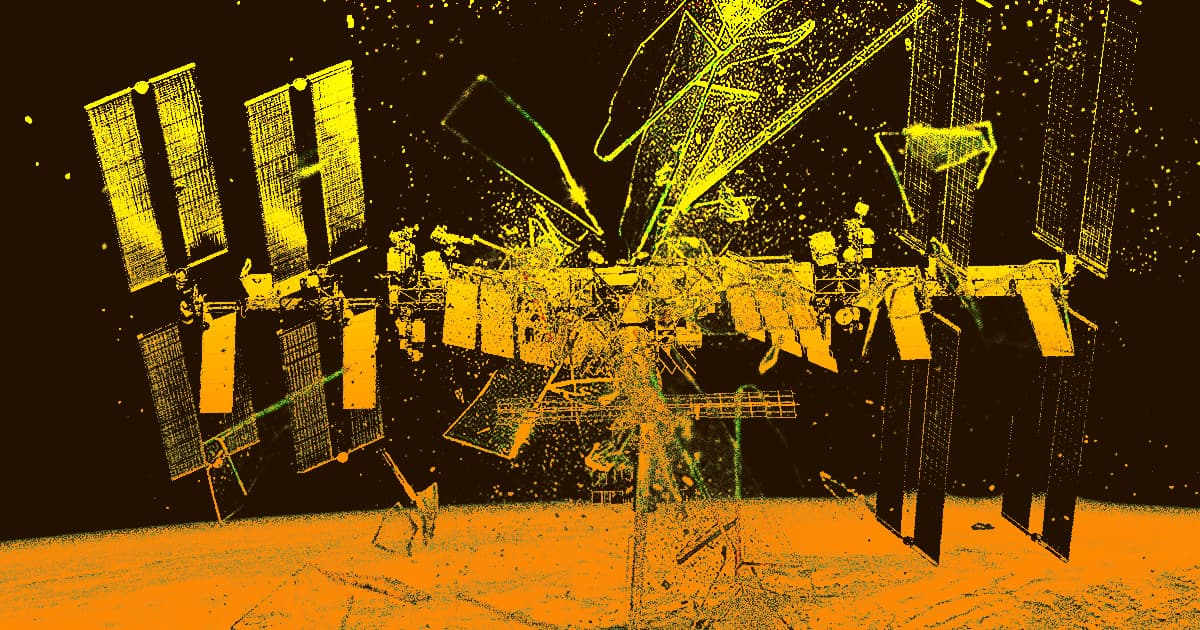 "Literally a day after the [in-flight] systems are fully exhausted, irreparable failures may begin."

"Literally a day after the [in-flight] systems are fully exhausted, irreparable failures may begin."

Days after Russian cosmonauts on the International Space Station found new cracks in the Zarya module, a prominent Russian official is warning that the damage is poised to get even worse — and that it may be impossible to restore the module to its former glory.

Vladimir Solovyov, the chief engineer of the Russian space company Energia that developed Russia's portion of the ISS, recently warned of a cascading effect in which the newfound cracks continue to grow. But, as the BBC reports, Solovyov has now upped the stakes in his warnings about the aging space station.

"Literally a day after the [in-flight] systems are fully exhausted, irreparable failures may begin," Solovyov told Russian state media, according to the BBC.

About 80 percent of those in-flight systems found in the Russian modules have already passed their expiration date, Solovyov added. None of the cracks or air leaks on the ISS pose a serious threat to the crewmembers on board, but without fixing these new problems, that could change.

As Futurism previously pointed out, it's possible that Russia is looking for signs of wear and tear as an excuse to leave the ISS early. Roscosmos has threatened to back out of its partnership with the US and other ISS member nations several times now, and has already developed a module for its own orbital outpost.

The space station, which has already lasted years longer than original expectations, will be retired in the coming years anyway. But worsening damage with several years of operation ahead isn't a good sign — and it would be unfortunate news if Russia decided to abandon the project and leave the space station in a state of disrepair.