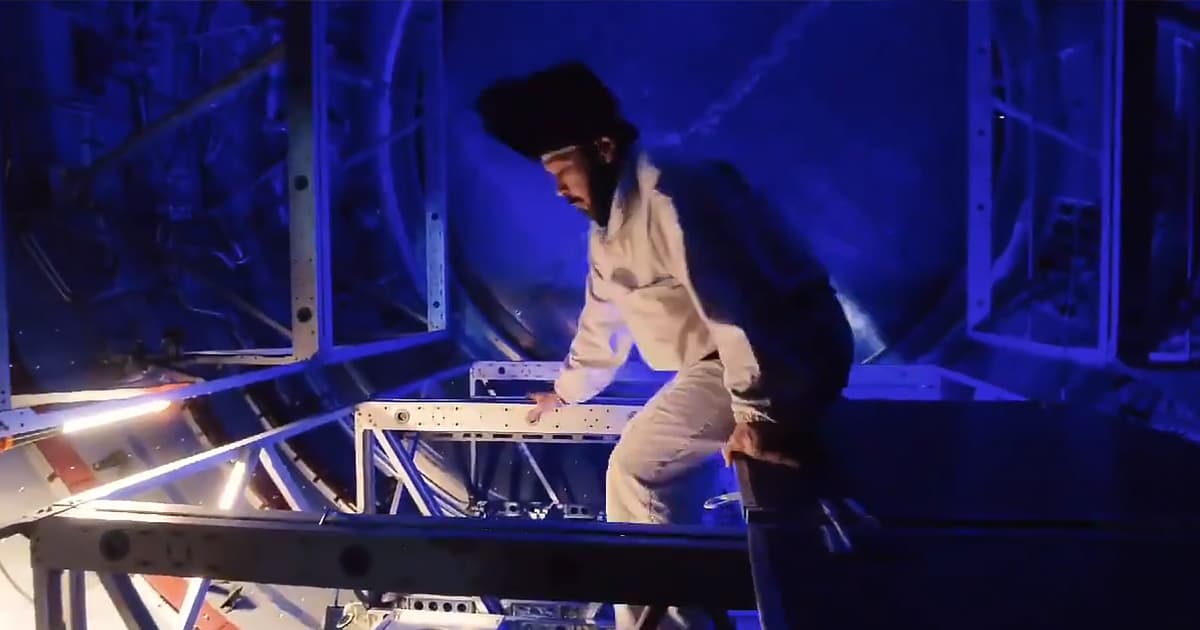 Russia Shows Off First Module of Its Upcoming Space Station

We just got our first glimpse of Russia's latest orbital outpost.

We just got our first glimpse of Russia's latest orbital outpost.

Russia just showed off its work on the first base module of its space station, scheduled to be launched into orbit some time 2025.

"The first core module of the new Russian orbital station is in the works," Rogozin wrote in a statement obtained by Agence France Presse, adding that he's hoping to have it "ready for launch" in 2025.

Rumors cropped up earlier this week that Russia is considering the move of abandoning the International Space Station in favor of staffing its own orbital research platform.

But Roscosmos stopped short of announcing any official withdrawal.

"We need a technical inspection at the station to avoid any risks in the event of an emergency," deputy prime minister Yury Borisov told Russian state-owned news agency TASS earlier this month, as translated by The Moscow Times. "We will make a decision based on the results and honestly notify our partners."

Borisov noted to TASS that the space station's "condition leaves much to be desired," and that "reports of malfunctions have become more frequent in recent times."

The news comes after Russia announced last month it will partner with China on building a lunar orbital space station called the International Scientific Lunar Station.

The station will be designed with scientific research in mind, including exploration and utilization of the Moon, according to the BBC.