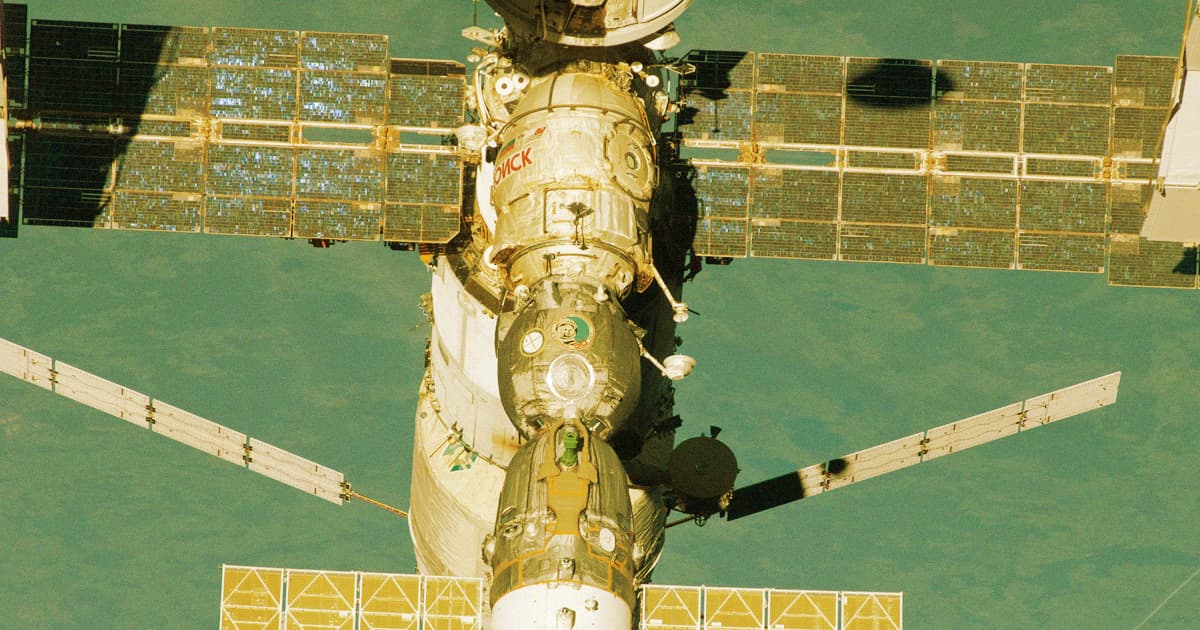 Russia may soon be abandoning the aging International Space Station — to focus on launching and populating its own space station instead, according to new reporting.

Senior Russian officials haven't verified the reports, but deputy prime minister Yury Borisov did announce that Russia may soon decided if sending cosmonauts to the space outpost may no longer be worth it, The Moscow Times reports.

"We need a technical inspection at the station to avoid any risks in the event of an emergency," Borisov told TASS, as translated by The Moscow Times. "We will make a decision based on the results and honestly notify our partners."

The ISS has been continuously occupied for more than 20 years now and it's starting to show its age, with occasional leaks requiring patching and cracked windows.

In December, the United States' Congress passed a NASA authorization bill that would extend the station's life from 2024 all the way to 2030, despite its deteriorating condition.

The news comes as Russia is reportedly drafting plans to launch its own space station, as independent Russian news agency Interfax reported over the weekend — but details are still sparse, except for reports that claim the station could cost as much as $6 billion.

"We have a 2024 deadline agreed with our ISS partners," a press release by Russian space agency Roscosmos read, as quoted by Interfax. "After this period, the decision will be made based on the technical condition of the station modules, which have basically worked out their lifespan, as well as our plans to deploy a new generation of national orbital service station."

Russia has also previously turned down offers to join NASA's plans to develop the Gateway, a small space station orbiting the Moon. Instead, Russia chose to partner with China, signing an agreement to build an "International Scientific Lunar Station" in lunar orbit back in March.