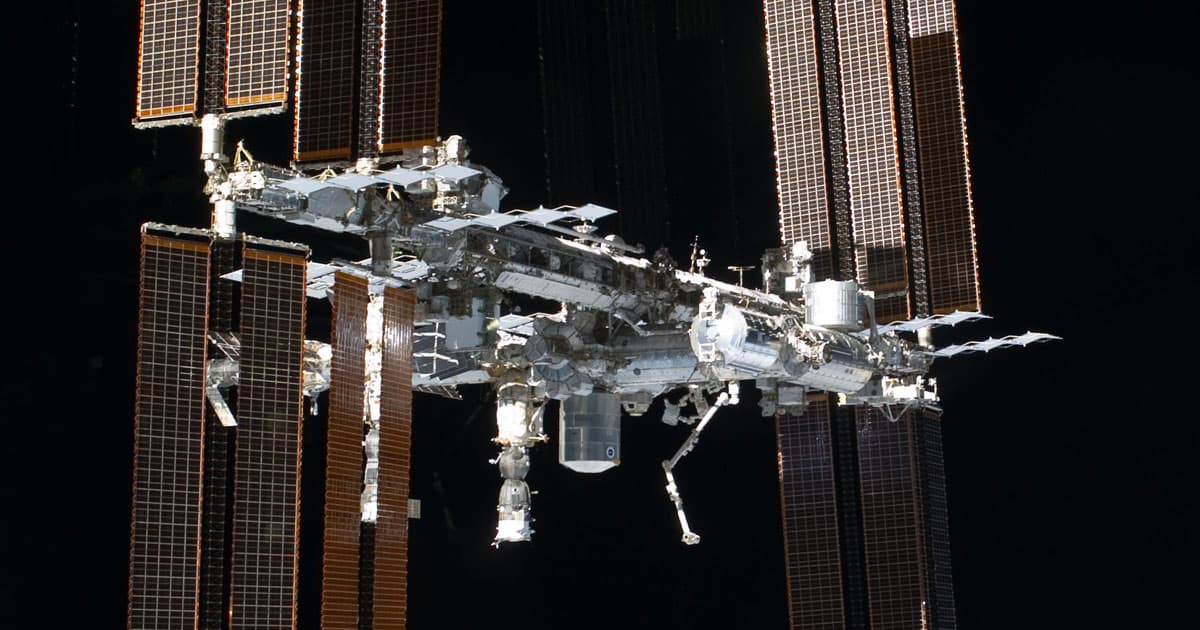 Someone Plug That Hole

Luckily, the crew is safe.

Luckily, the crew is safe.

NASA is investigating a small air leak on board the International Space Station. Luckily, the three current crew members aren't in immediate danger, according to NASA, and will spend the upcoming weekend inside the Russian segment of the station as they try to find the source of the leak.

A small amount of air leaking out of the station is to be expected.

"The station’s atmosphere is maintained at pressure comfortable for the crew members, and a tiny bit of that air leaks over time, requiring routine repressurization from nitrogen tanks delivered on cargo resupply missions," reads a NASA statement.

That leak rate, however, "has slightly increased," according to NASA, "so the teams are working a plan to isolate, identify, and potentially repair the source."

While hunkered down in the Russian segment of the ISS, the crew will close all hatches so that mission control can monitor air pressure in each module. NASA expects some kind of answer by the end of next week.

The Russian segment will allow all three astronauts to float around the main Zvezda module, the Poisk mini-research module, and their Soyuz MS-16 spacecraft.