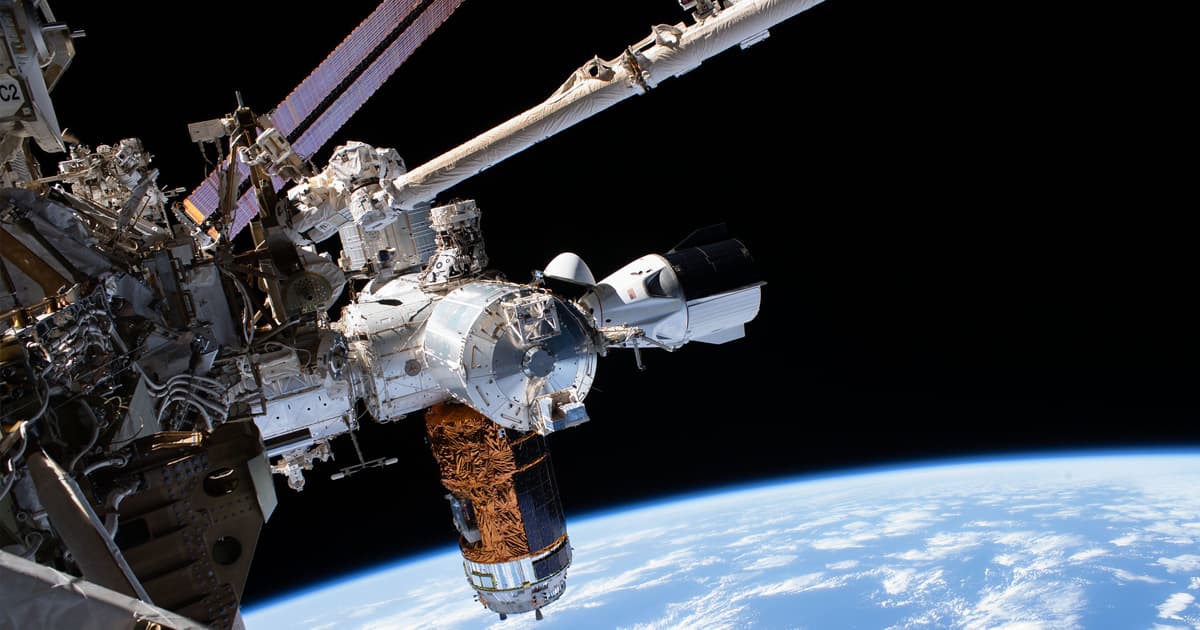 The International Space Station is still, after all this time, leaking air.

Russia's space agency, Roscosmos, says that the situation is under control, Deutsche Welle reports. But at the same time, they still don't know where the leak actually is. Meanwhile, oxygen reserves and air pressure continue to drop, so Roscosmos has prepared to ship additional oxygen in February, the latest installment of a months-long saga that calls the condition of the 20-year old space station into question.

To clarify, the ISS crew did find and patch an air leak earlier this year. After months of searching, the crew finally found the small hole by releasing tea leaves into the air and watching as they floated toward the elusive leak.

The ongoing leak is separate, according to DW. While ISS crewmembers haven't pinpointed its exact location, they suspect it's near the Russian Zvezda module and are considering sealing that whole portion of the space station off to contain the problem.

Losing air on a space station sounds perilous, but Roscosmos maintains that the crewmembers are safe and that the situation is under control. The leak is very small, it says, and backup systems are in place if needed.

"We have had this leak for quite some time, the rate is very small, nothing has happened," Roscosmos Program Director Sergei Krikalev told the Russian news agency Interfax. "One of the leaks was found and reduced, but it still remains."