Congress Instructs NASA to Build a Space Habitat by 2018 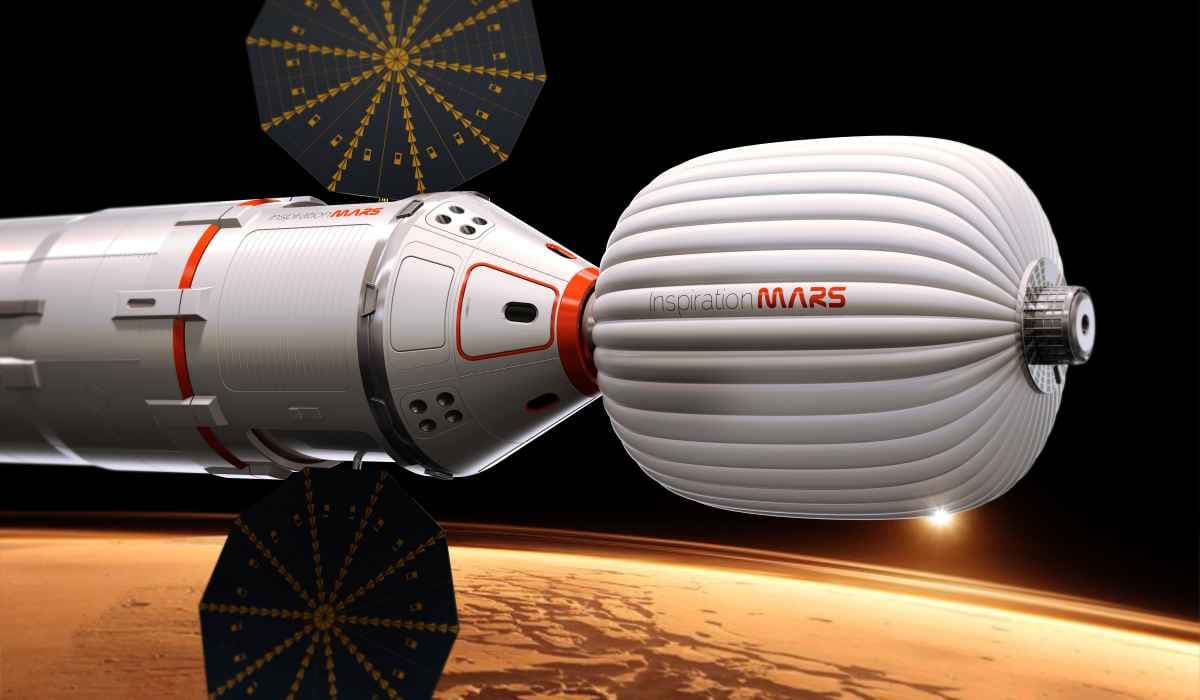 Some of NASA’s successes in 2015 include finding liquid water on Mars and icy mountains on Pluto. In fact, the agency has been making so much waves that the US Congress has decided to give it a raise.

However, there’s a catch.

Congress is instructing NASA to use some of that money, which is at least US$55 million, to construct a prototype model of a deep space habitat. An omnibus bill passed by Congress this month directs NASA to accelerate work on a “habitation augmentation module” that could be used for future deep space missions.

The funds will be part of the Advanced Exploration Systems program, which in turn is part of the Exploration Research and Development line item in the budget that received $350 million in the bill. It further states that “NASA shall develop a prototype deep space habitation module within the advanced exploration systems program.” NASA will also be required to provide Congress with a report within 180 days of the bill’s enactment detailing how those funds are being used to create the habitation module.

And Congress wants everything done by 2018.

How NASA Would Do This

NASA has spent much of the last year voicing a desire to get humans to Mars within the next two decades or so. A habitation module sitting in cislunar space (between Earth and the moon) could be used for the manned missions to Mars that NASA hopes to carry out some time in the 2030s.

Sam Scimemi, International Space Station director at NASA Headquarters, said he envisions testing out the habitation module and other key technologies in a year-long “shakedown cruise” in cislunar space by the late 2020s. The agency has already funded several industry studies of habitation module concepts under its Next Space Technologies for Exploration Partnerships, or NextSTEP program.

Read This Next
From the Dept. of Things to Buy
Review: The "Out of This World Cook Book" Chronicles the Early Meals of the Space Age
Overloaded
Whiny Space Tourists Say They Were Too Busy on the Space Station
The Moonian
Senior NASA Official Fears Getting "Stuck" on the Moon
Space Sick
Space Is Wreaking Havoc on Astronauts' Blood
Slip Sliding Away
NASA's Absurdly Expensive SLS Megarocket Is Broken Again
More on Sci-Fi Visions
Human v. Giraffe
Tuesday on the byte
Chaotic Italian Fashion Line Baffles Facial Recognition Software
Step One
Tuesday on the byte
World’s Third Richest Person Says He’s Developed "Addiction" to ChatGPT
FROM THE DEPT. OF...
Tuesday on futurism
The Best Places to Buy A Laptop in 2023
READ MORE STORIES ABOUT / Sci-Fi Visions
Keep up.
Subscribe to our daily newsletter to keep in touch with the subjects shaping our future.
+Social+Newsletter
TopicsAbout UsContact Us
Copyright ©, Camden Media Inc All Rights Reserved. See our User Agreement, Privacy Policy and Data Use Policy. The material on this site may not be reproduced, distributed, transmitted, cached or otherwise used, except with prior written permission of Futurism. Articles may contain affiliate links which enable us to share in the revenue of any purchases made.
Fonts by Typekit and Monotype.