Does this mean we can't make it to Mars? 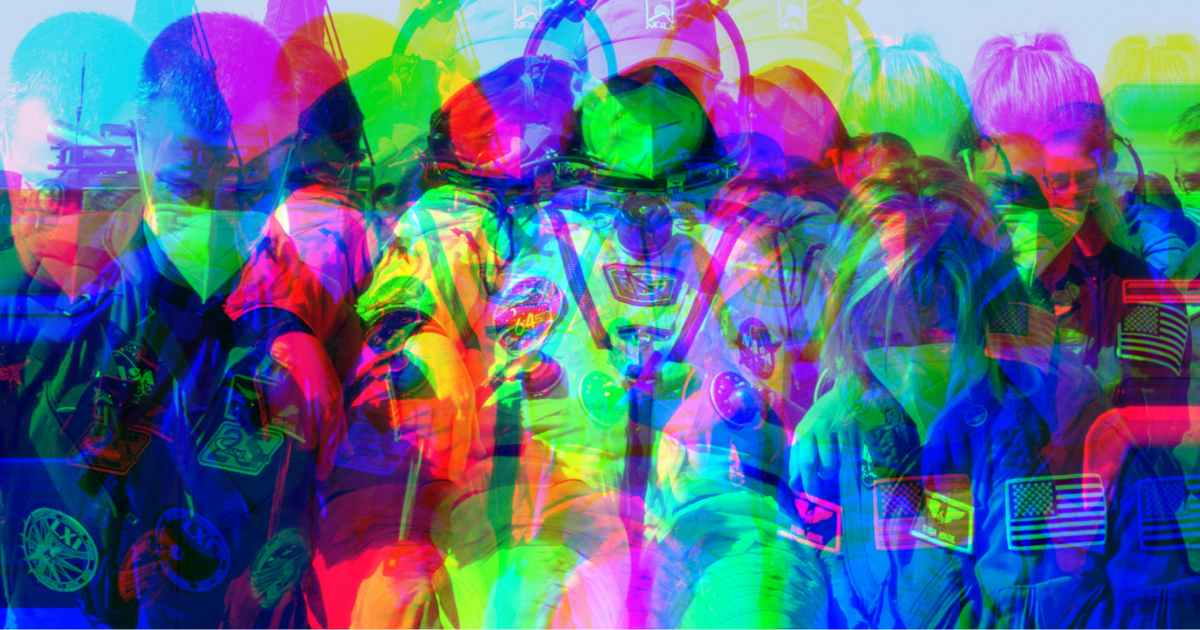 One adaption astronaut's bodies make during trips into space is giving them "space anemia" when they return to Earth, a new study in the journal Nature found. Essentially, astronauts' bodies are destroying their own blood at higher rates, and don't seem to stop once they get back home, which could have major implications for longer-term space travel in the future.

"As humankind plans extraterrestrial travel, understanding the health implications of living in space will be critical to planning safe journeys," wrote the study's authors from the University of Ottawa. "Anemia in astronauts has been noted since the first space missions, but the mechanisms contributing to anemia in space flight have remained unclear."

Space anemia is one of a suite of issues astronauts face, and NASA even has a name for it: "RIDGE" stands for Space Radiation, Isolation and Confinement, Distance from Earth, Gravity fields, and Hostile/Closed Environments, and describes the most common physical and mental problems explorers run into off world.

Lower gravity in space also causes a loss in bone density, and authors of the study think this may be connected to space anemia as well.

Hemolysis, according to Britannica, is the breakdown or destruction of red blood cells so that the contained oxygen-carrying hemoglobin is freed. According to the study, hemolysis happens in four parts of the body: bone marrow, blood vessels, liver, or spleen. Of these four, researcher Guy Trudel, a specialist in physical medicine and rehabilitation at the Ottawa Hospital and a researcher at the University of Ottawa, thinks that bone marrow or the spleen are probably the problem areas, and wants his team to continue researching.

More on astronaut problems: NASA Says It's Running Out of Astronauts