They wanted to look out the window. 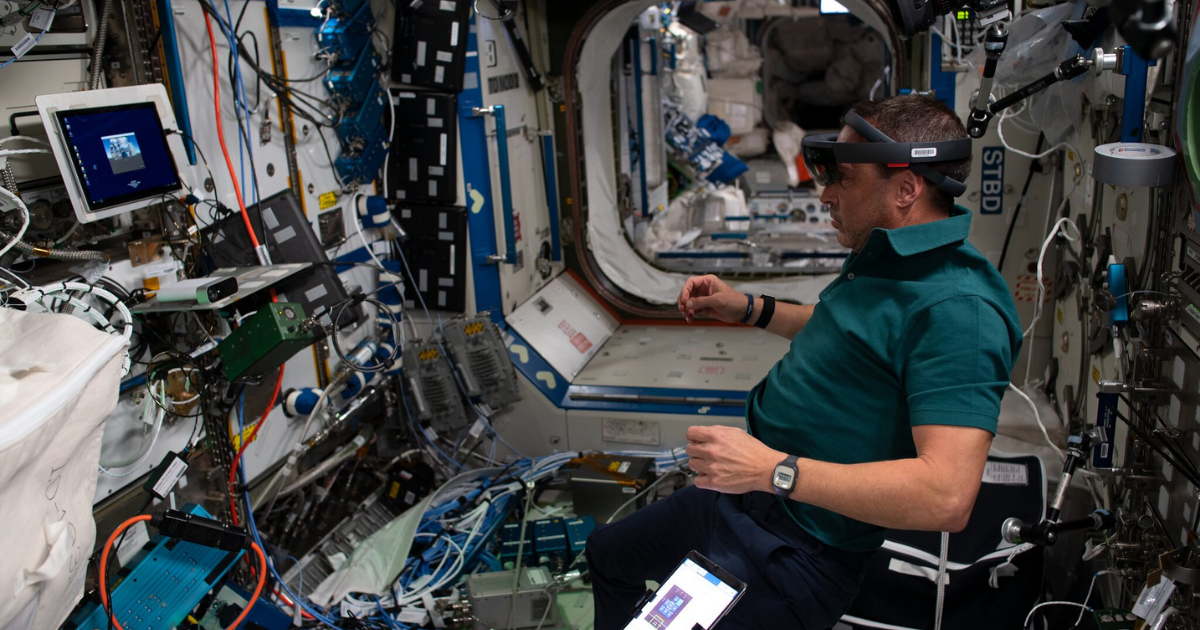 The crew of private astronauts on Axiom Space’s Ax-1 mission says they were entirely too busy while on the International Space Station. So busy, in fact, it interrupted the other astronauts on the ISS with them.

A SpaceNews report published yesterday tells us what Larry Connor, Mark Pathy, Michael López-Alegría and Eytan Stibbe thought about their trip to the ISS, because the team attended a press conference to answer media questions. The trip was initially supposed to take eight days but was extended to 15 because of weather conditions on Earth. The extra time was helpful, Axiom's paying customers said, but the crew still felt rushed.

"Our timeline was very aggressive, especially early in the mission," López-Alegría, who used to be a NASA astronaut and commanded the Axiom mission, told SpaceNews. "The pace was frenetic in the beginning."

Although the private astronauts paid more than $50 million each for the trip, it was definitely a working vacation. Some of the crew's experiments included testing self-assembling robot tech, working with stem cells and creating holograms with Microsoft HoloLens. Michael Suffredini, president and chief executive of Axiom Space, said Axiom will better integrate future missions what with the other astronauts are already doing so nobody is disrupted. Suffredini wants future flights to last longer, too — up to 60 days, according to SpaceNews. It's possible the company's changes could make missions less jam-packed and lead to more time to stop and smell the solar system's roses.

"I think we were so focused on research and outreach in the first 8 or 10 days on orbit that we needed the extra time to complete the experience by having time to look out the window, to make contact with friends and family, to just enjoy the sensation," López-Alegría told the outlet.

It's easy to forget that astronauts do actual work and don't just float around for fun. Many are tasked with important scientific research on their missions.

They may not exactly be punching a time clock, but it seems a healthy work-life balance is important even when the office isn't on Earth.

More on life on board the ISS: Please Enjoy This Cozy Video of an Astronaut Getting Ready to Slumber