"I was less than thrilled at the thought of becoming the first astronaut to drown during a spacewalk." 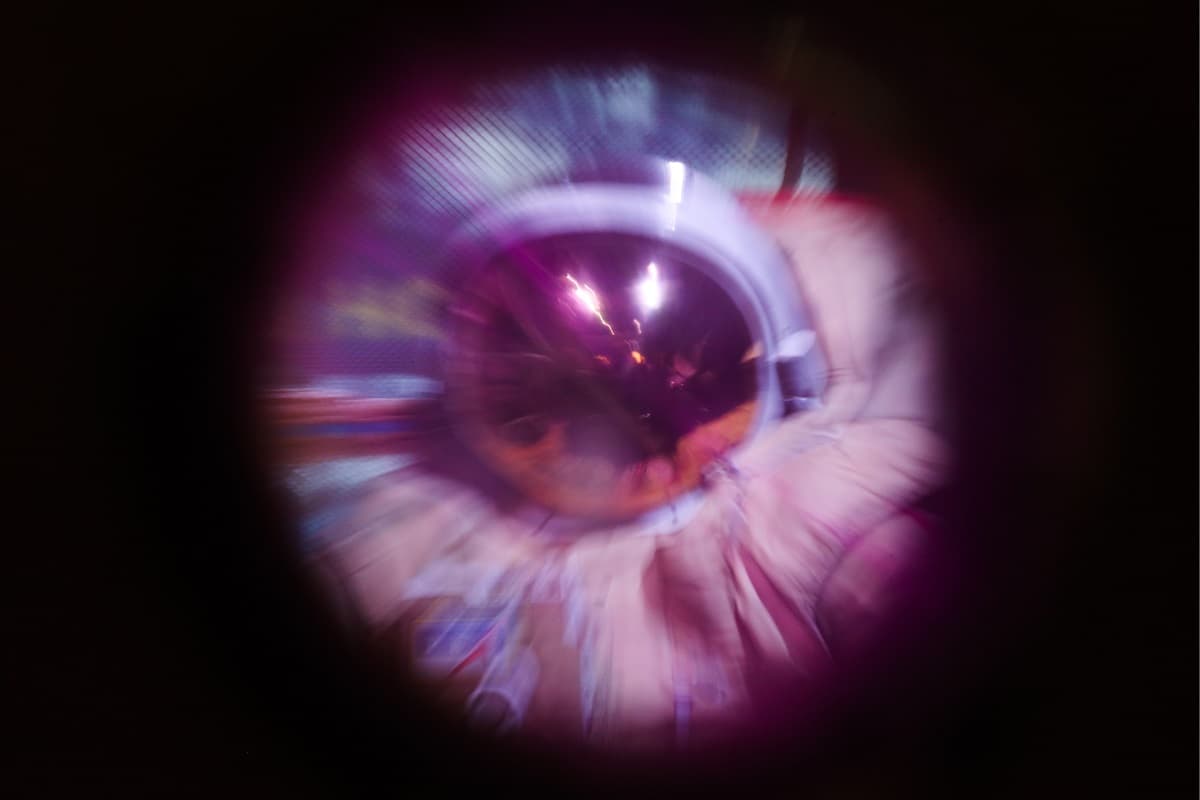 Former NASA astronaut Garrett Reisman says he feared he was going to drown during a spacewalk, when a malfunction threatened to fill his spacesuit helmet with water.

"Astronaut Tip #217: Make sure your bite valve is firmly attached to your water bag straw," he tweeted this week. "When I saw mine float by INSIDE my helmet I was less than thrilled at the thought of becoming the first astronaut to drown during a spacewalk."

According to NASA documentation, its spacesuits contain a drinking bag that astronauts can access by biting down on a tube.

Needless to say, though, Reisman survived to tell the tale. He left NASA in 2011 for a position at SpaceX, where he's still an adviser, and he now teaches astronautical engineering at the University of Southern California.

"Fortunately, the surface tension proved to be enough to keep the majority of the water in the bag," he added.

Though Reisman appears never to have spoken previously about the harrowing experience, he's not the only astronaut to experience a near-drowning space.

During a 2013 spacewalk with NASA astronaut Chris Cassidy, Italian astronaut Luca Parmitano's drinking bag also started to leak into his suit — this time, it seems, even more severely.

As Parmitano's helmet filled with water, he

NASA was alarmed by the incident, eventually issuing a full report.

"I would say of all the EVA issues we've encountered to date, this is probably the most serious one that we've encountered," a NASA spokesperson said of the incident in 2014. "I don't know of any other failures that have had this potential hazard associated with them."

It's not clear specifically which spacewalk Reisman was on when disaster nearly struck. According to NASA, he took part in three spacewalks between 2008 and 2010 totaling more than 21 hours.

More on spacewalks: Russians Search Exterior of ISS For Signs of Sabotage on Spacewalk

Read This Next
Overloaded
Whiny Space Tourists Say They Were Too Busy on the Space Station
The Moonian
Senior NASA Official Fears Getting "Stuck" on the Moon
Space Sick
Space Is Wreaking Havoc on Astronauts' Blood
Slip Sliding Away
NASA's Absurdly Expensive SLS Megarocket Is Broken Again
From Our Partners
This NASA Apollo 15 Commemorative Watch Is Historic In Its Own Right
More on Sci-Fi Visions
Gone Guy
8:51 PM on the byte
Man Who Accidentally Got Paid 330x His Salary Quits, Disappears
Getting Worse
Friday on the byte
Bitcoin Just Had Its Worst Month in Crypto's Entire History
FROM THE DEPT. OF...
Friday on futurism
Good Buys: Outer Brown Wicker Outdoor Armchair Conversation Set
READ MORE STORIES ABOUT / Sci-Fi Visions
Keep up.
Subscribe to our daily newsletter to keep in touch with the subjects shaping our future.
+Social+Newsletter
TopicsAbout UsContact Us
Copyright ©, Camden Media Inc All Rights Reserved. See our User Agreement, Privacy Policy and Data Use Policy. The material on this site may not be reproduced, distributed, transmitted, cached or otherwise used, except with prior written permission of Futurism. Fonts by Typekit and Monotype.