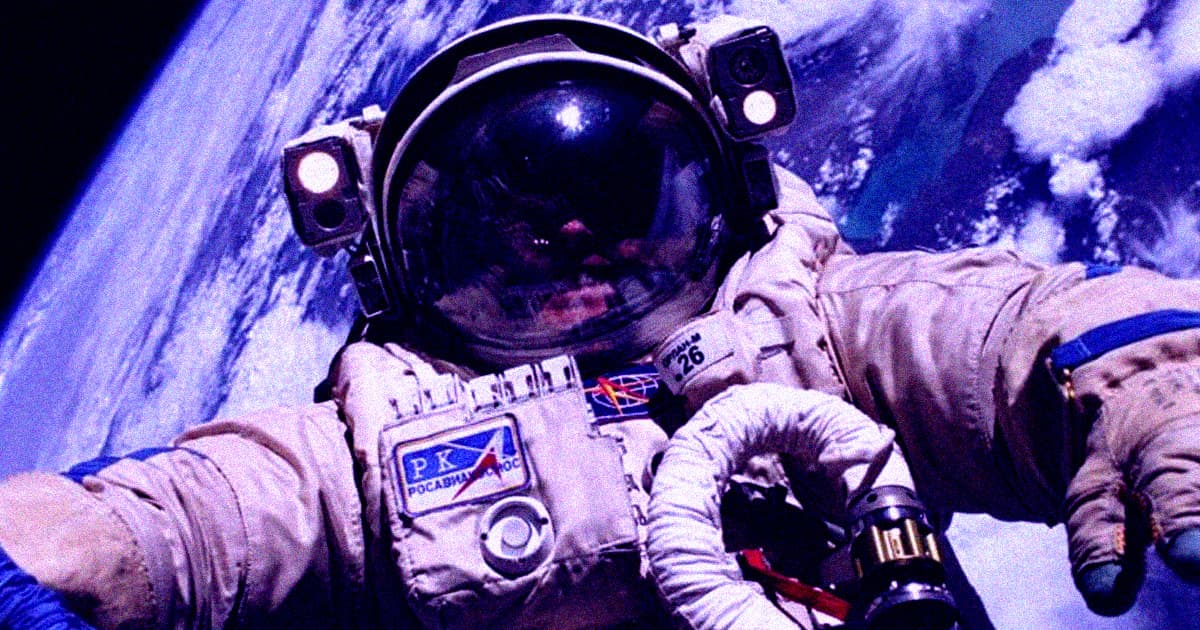 A Russian actress will play a surgeon who, much like herself, is suddenly dispatched to space.

A Russian actress will play a surgeon who, much like herself, is suddenly dispatched to space.

The director and lead actress of what will become the first feature-length fictional film shot in space are set to blast off next week, on October 5.

The movie, titled "The Challenge," is about a surgeon who finds herself dispatched to the International Space Station in order to save a cosmonaut's life, according to the NYT.

The plan, as it stands right now, is to send actress Yukia Peresild, who plays the doctor, and director Klim Shipenko to the Russian portion of the space station for 10 days, according to the NYT. There, Peresild's lack of real-world experience in spaceflight is expected to convey the horror, challenges, and awe-inspiring experience of an everyday person having to suddenly journey to space.

The impromptu mission will also put Russia ahead of the US when it comes to each country's goals to shoot a film in orbit, and it's not clear how much of the motivation for the mission came from wanting to claim that distinction.

Turning the real space station into a film set will certainly create a more authentic portrayal of life in orbit than other science-fiction movies, but as Flinders University space studies expert Alice Gorman points out in IFLScience, there will still be some elements of the film that push the boundaries of real science.

Namely, Peresild's character will need to perform surgery, which is something that's only ever been conducted on animals for the sake of experimentation while in orbit. It's not clear what the fictional surgery setup will look like — or if those scenes will filmed on the space station versus a set back on Earth — but it will be interesting to see how fictionalized medicine blends with the ordeals of actually shooting in space.

More on the International Space Station: Russia Wants To Be the First To Shoot a Movie in Space